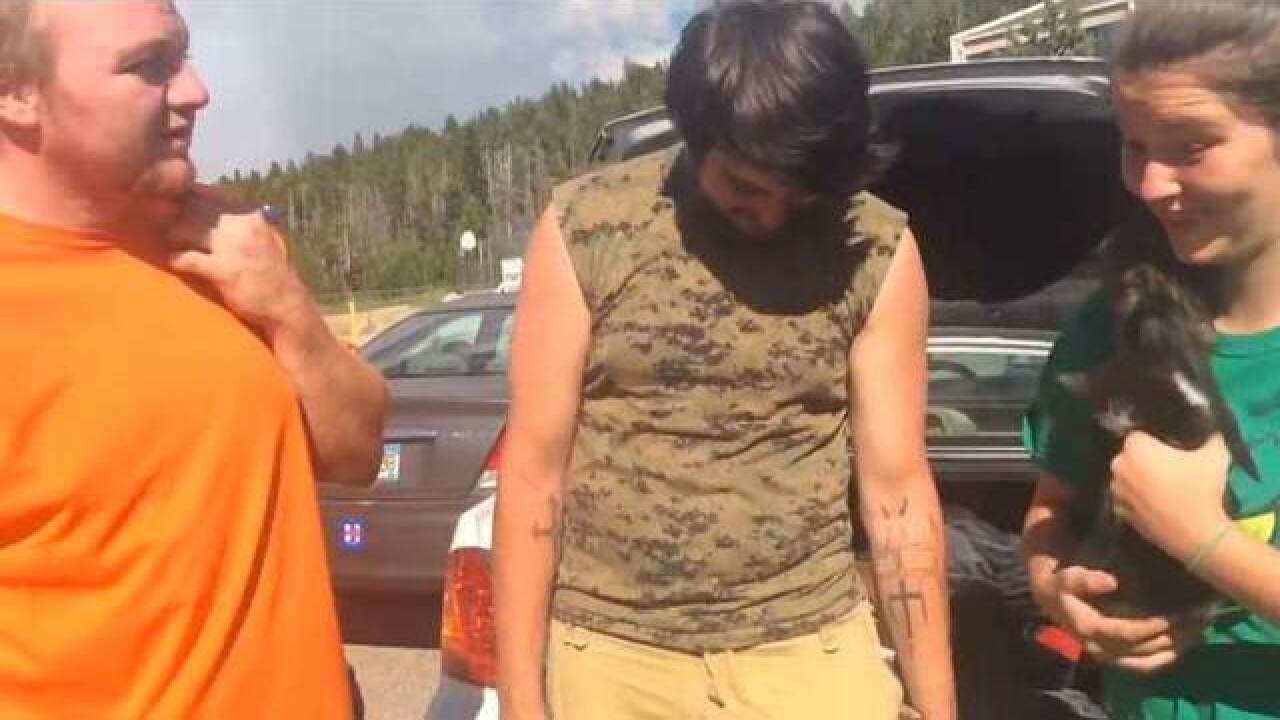 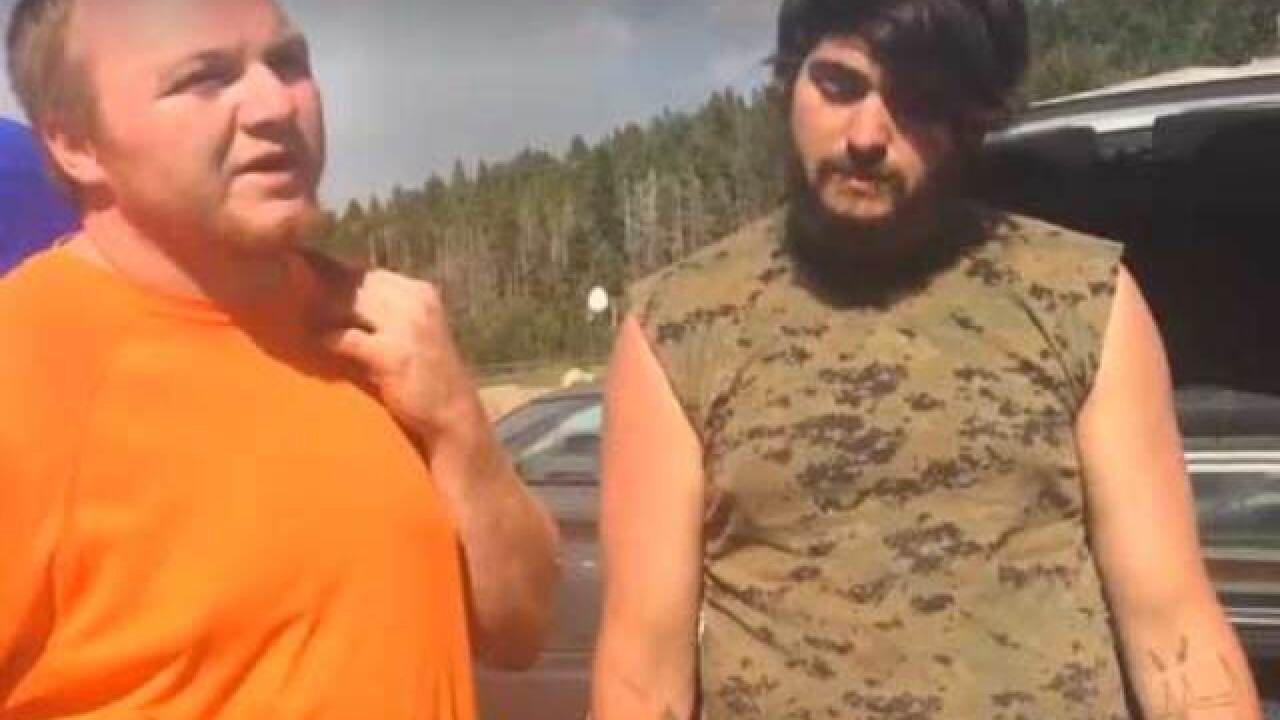 "We'd never seen anything like it," that's what camper Jimmy Suggs told a Boulder Daily Camera newspaper reporter hours before he was arrested for allegedly not snuffing out the campfire believed to have started the Cold Springs Fire near Nederland.

Suggs was camping with two friends Friday night near Nederland.

Saturday a reporter asked the three about the fire.

Suggs said, it looked "like the whole mountain range was on fire."

The next day, Suggs and Zackary Kuykendall were arrested on an arson charge.

The third camper, Elizabeth Burdeshaw, will not face charges, as she did not have any involvement in creating, maintaining, or extinguishing the campfire, officials said.

Burdeshaw told the reporter, "Oh yeah, we seen around where it started. We were pretty close."

See the interview on the Boulder Daily Camera newspaper's website. The Cold Springs Fire has burned about 536 acres and forced the evacuations of nearly 2,000 people. Read more here.