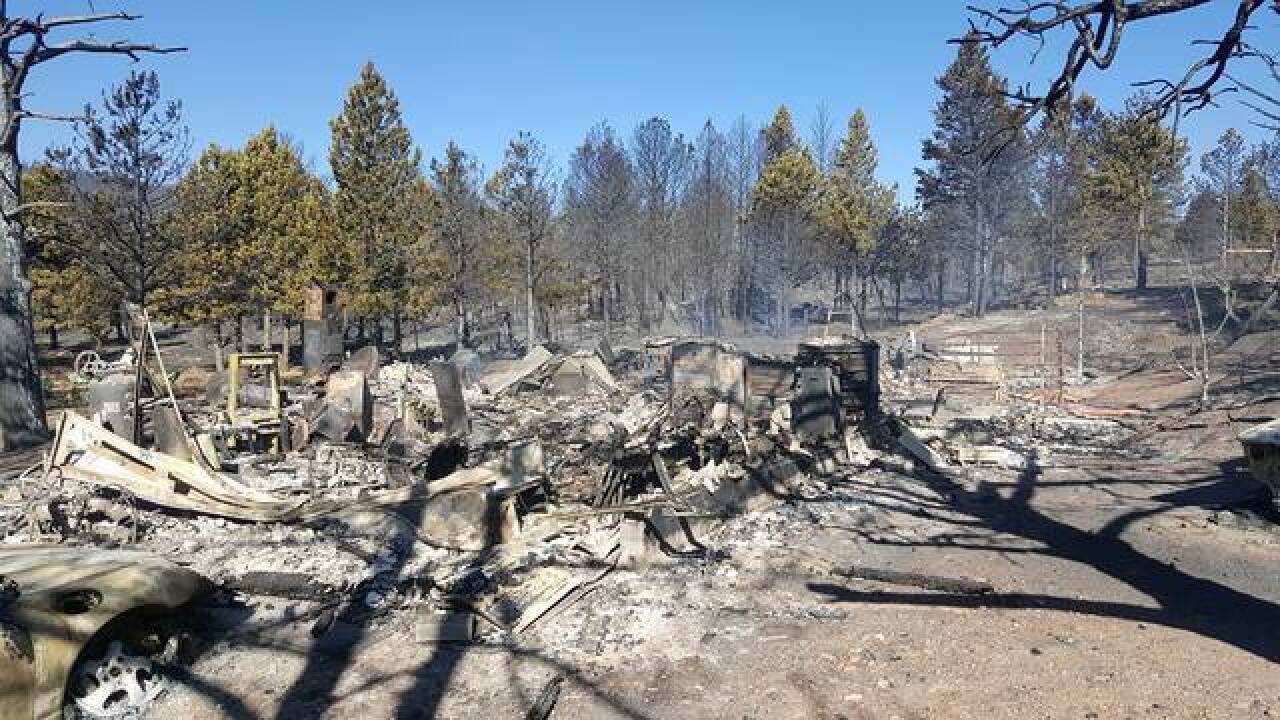 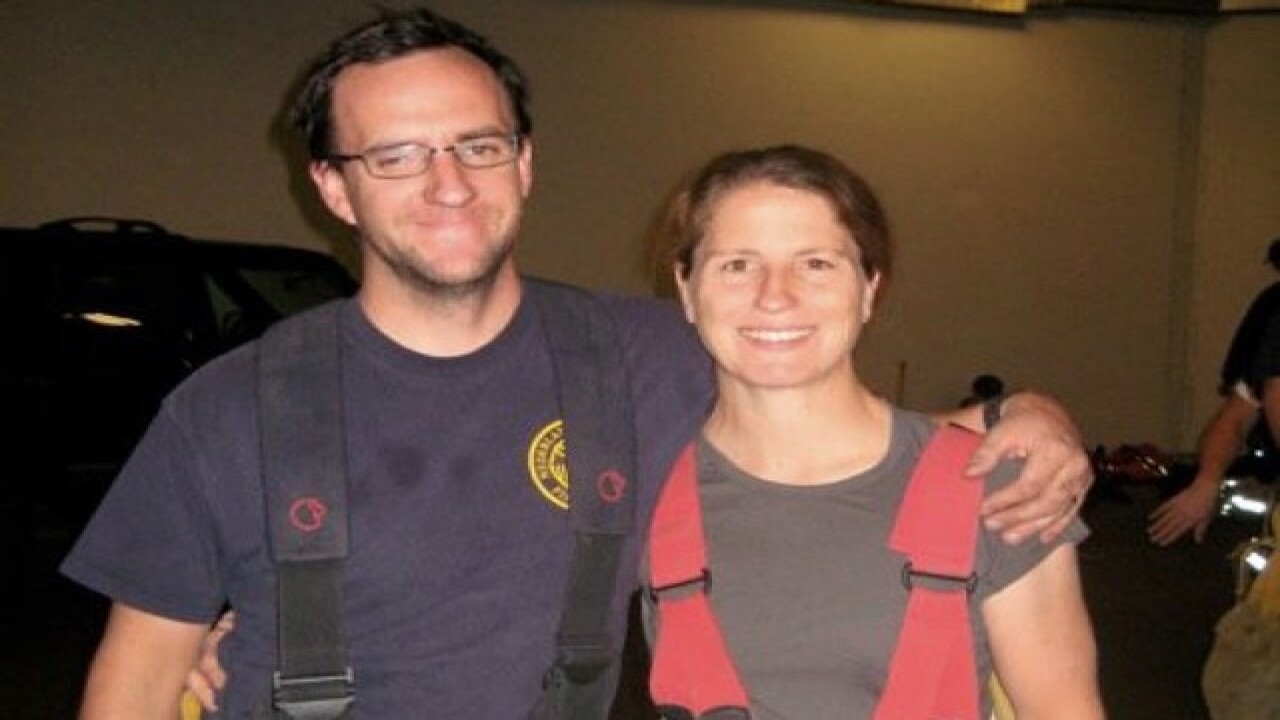 A Nederland firefighter was battling to save other people's homes while his own burned to the ground Saturday.

"That’s the chimney right there," said Charlie Schmidtmann, showing cell phone photos of what little is left of his home, which was destroyed on the first day of the Cold Springs Fire. "Gone. Pictures, music, all of our history, pictures of my wife’s deceased parents, her wedding ring, her engagement ring, her mom’s jewelry.... I mean, it’s all gone."

He is just starting to process that information, in part, because he has been battling the blaze and hasn't stoped since.

"My first thought was my dogs. We couldn't find them,"  Schmidtmann said. "About three hours after the fire, I saw a tail walking through the woods and almost crashed the fire truck. I was so excited. It was Clyde."

His dog Clyde was safe and unhurt, however, he said they are still looking for his other dog, a Saint Bernard named Gino.

"He is still missing," said Schmidtmann. "We still have hope but we’re kind of starting to lose hope because it’s been so long."

His is one of five homes that have burned down in the flames.

"The fire happened so quickly," said Rich Lampright, who had about an hour to load their Recreation Vehicle before flames destroyed the home his father built more than 40 years ago.

But he found out just today a Suzuki Samurai he has painstakingly built -- was saved by firefighters.

Charlie Schmidtmann, the firefighter who lost his home, was able to give them the good news Monday.

"Then all of the sudden Charlie shows up with a picture of an undamaged Samurai, so that was a good day," said Lamplight. "Who would know a Samurai brings tears to your eyes."