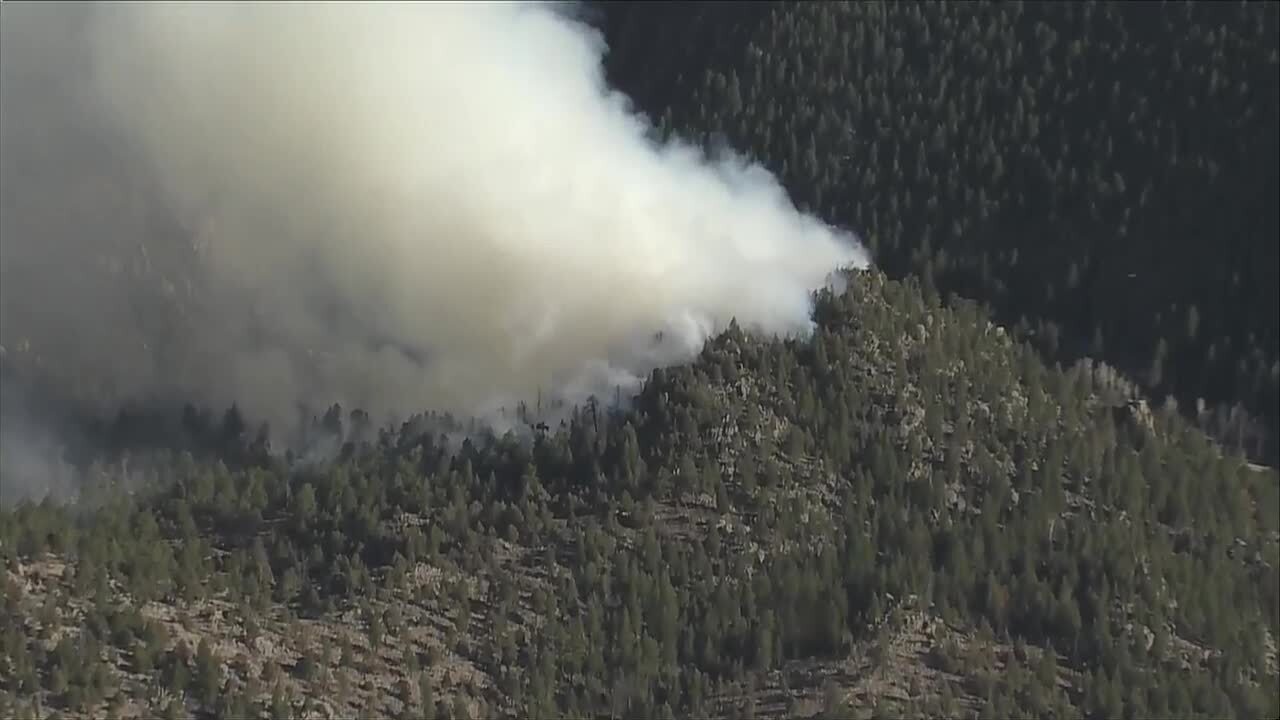 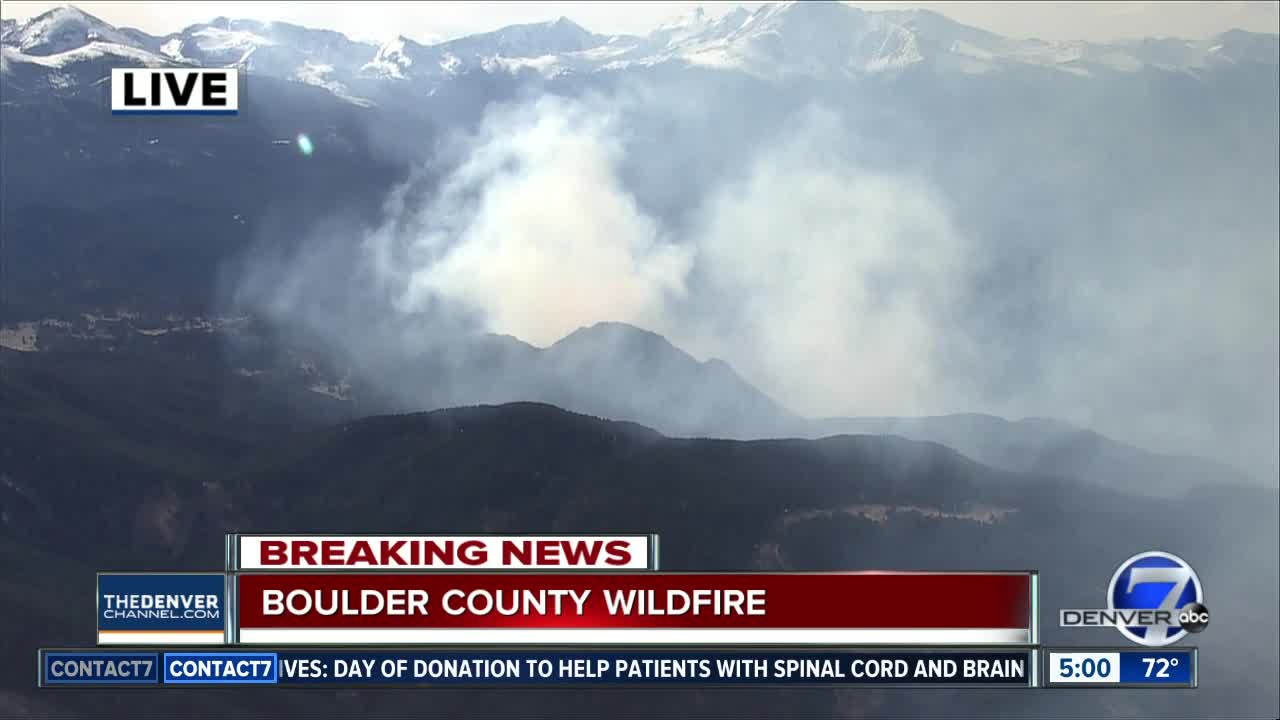 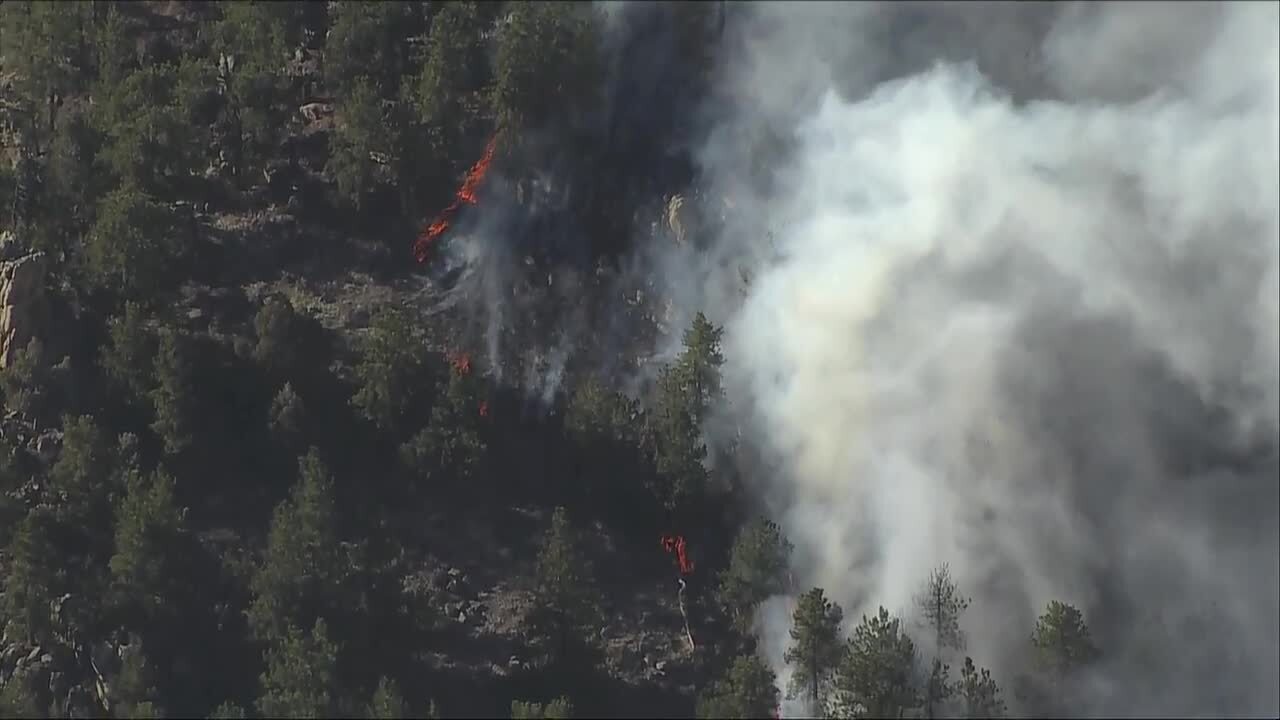 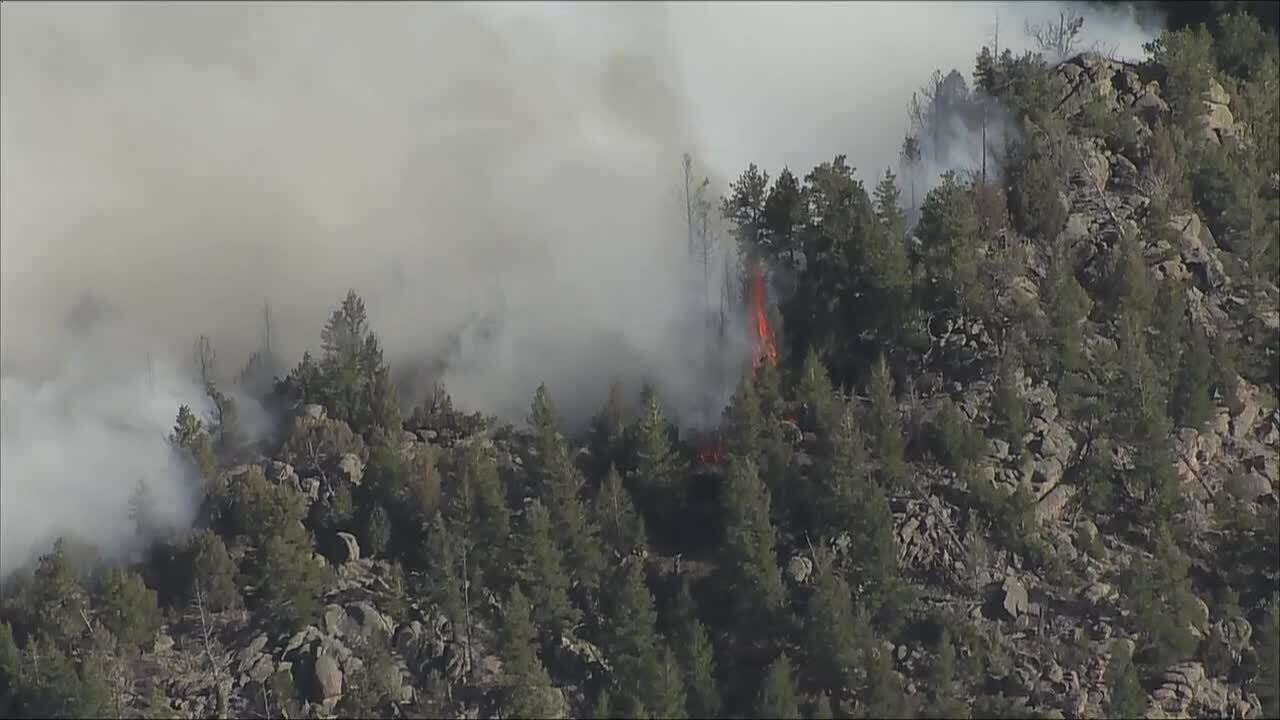 The 14-acre Tiny House Fire was first reported around 4 p.m. and was being fanned by strong westerly winds. Firefighters say so far, no structures have been lost.

The Boulder County Sheriff's Office tweeted around 8 p.m. that the fire was 75 percent contained and appeared to be stable in size. No additional evacuations are expected, the tweet read.

There is no word at this time as to what may have sparked the fire. Crews from multiple agencies have responded.