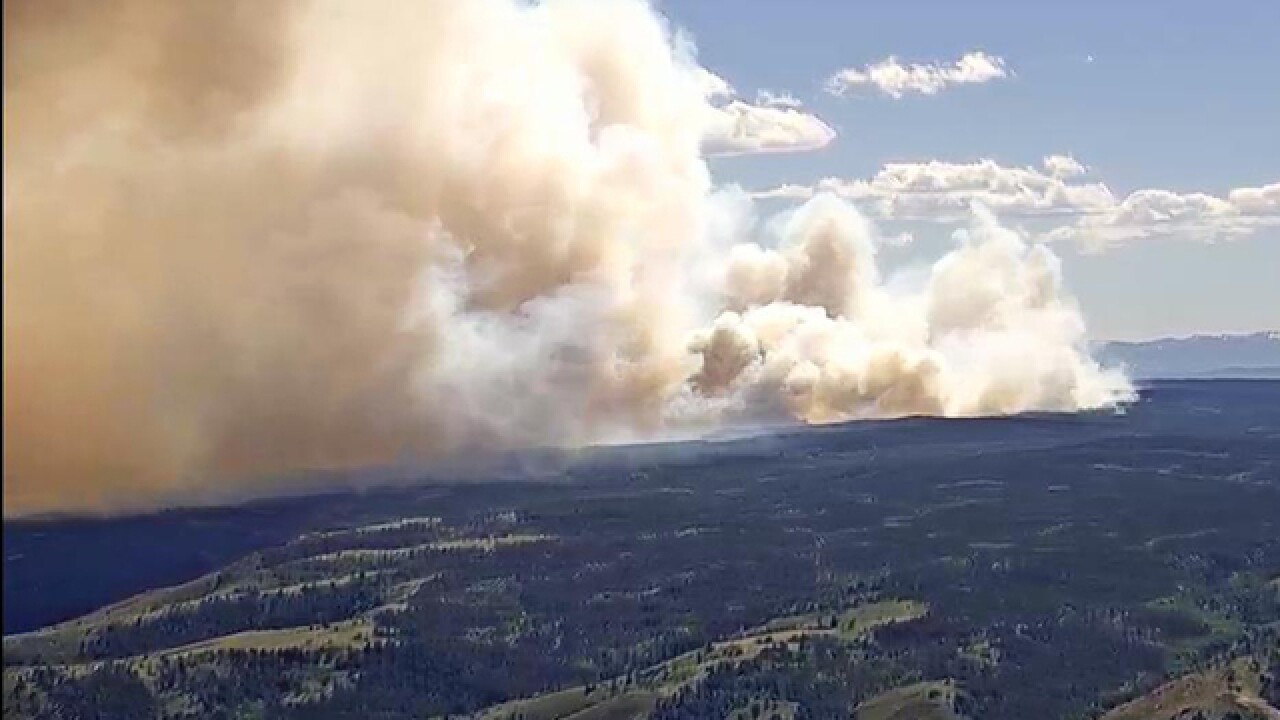 Voos says 393 homes in the area have been evacuated since the Badger Creek Fire in the Medicine Bow National Forest was first reported on Sunday.

Sections of state highways 230 and 10 have been closed from the Woods Landing community to the Colorado state line.

About 200 firefighters are on the scene, with more on the way. They are being supported by several helicopters and one air tanker. No structures have been lost.

More than 3,000 people in Colorado and Wyoming remain under evacuation orders because of ongoing wildfires