416 Fire burning in southwestern Colorado no longer considered a threat 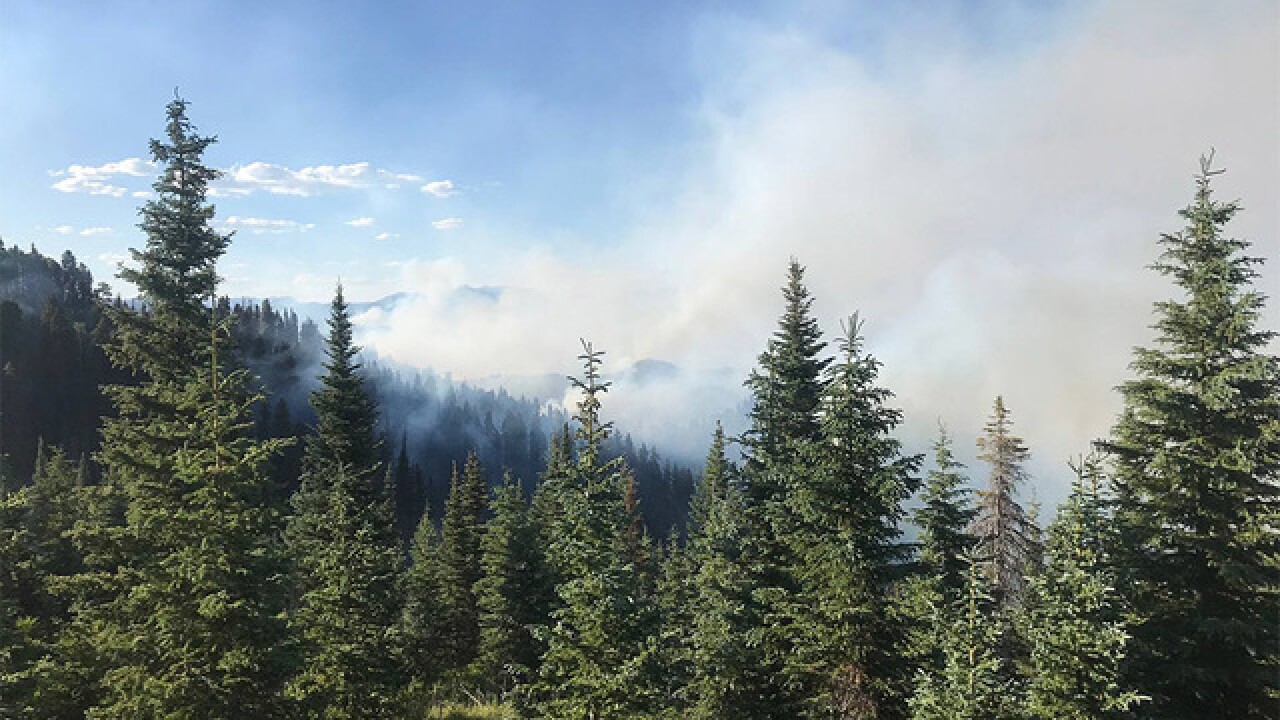 Copyright 2018 Scripps Media, Inc. All rights reserved. This material may not be published, broadcast, rewritten, or redistributed.
<p>Smoke is seeing rising from the 416 Fire in southwestern Colorado in early July 2018. (Photo courtesy: 416 Fire/Facebook)</p>

DURANGO, Colo. (AP) — A large wildfire that started over a month ago in southwestern Colorado is no longer considered a threat.

A national firefighting team brought in to battle the 416 Fire north of Durango is leaving Tuesday, giving responsibility for monitoring it to San Juan National Forest officials.

Rain over the weekend helped tame the 85-square-mile (220-square-kilometer) fire but National Weather Service meteorologist Matthew Aleksa told The Durango Herald that it wasn't as heavy as feared.

Over 2,000 homes were evacuated by the fire in the epicenter of a large U.S. Southwest swath of exceptional drought.

Firefighters say it will take a lot of rain or snow to completely extinguish it and it could still produce smoke before that happens.

Some more rain is expected this week before the expected arrival of more steady seasonal monsoon rains.