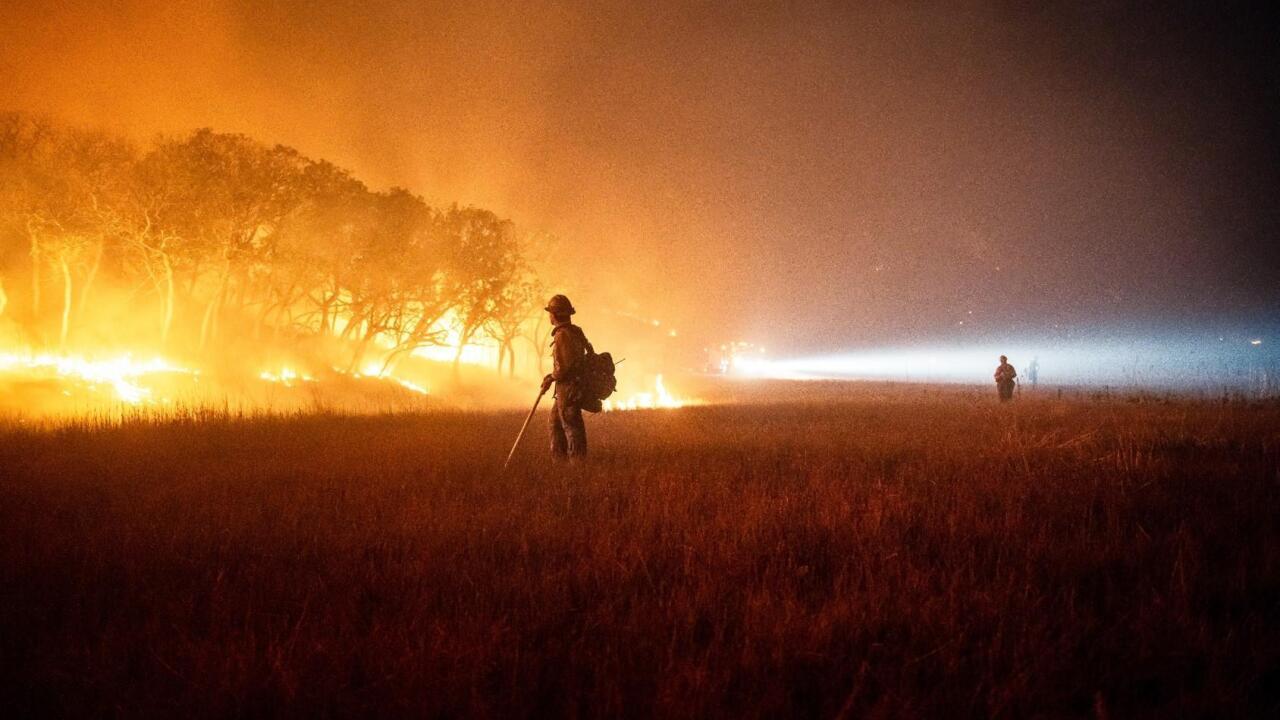 DENVER (AP) — A federal fire agency based in Boise, Idaho reported that four wildfires in Colorado have so far cost up to $77 million to fight.

The National Interagency Fire Center announced that more than 206,000 acres have burned as of Monday and are still burning.

The cost includes aircraft, equipment and emergency personnel, but not the restoration work.