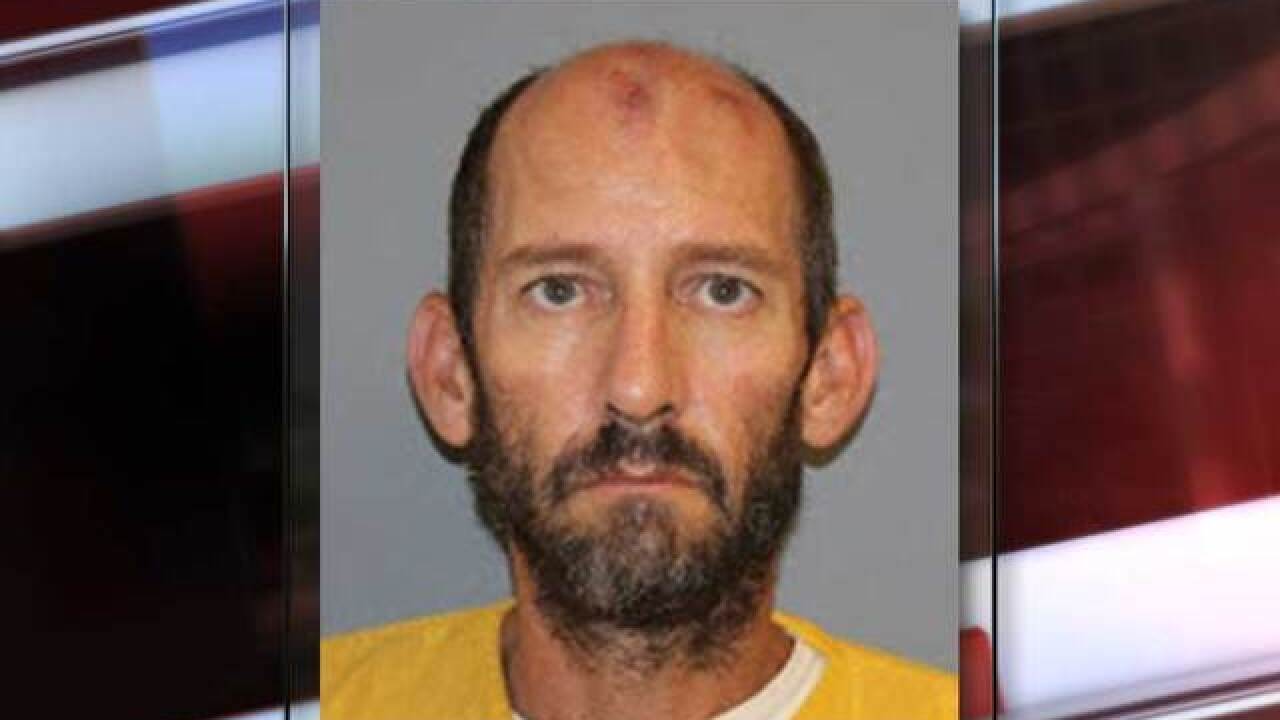 The Mesa County Sheriff's Office says a woman was burned after her husband spread gasoline inside their mobile home and set it on fire during an argument.

The incident occurred about 8 p.m. Sunday in the town of Mack in western Colorado.

"Investigators determined [Laurance] Tiffin was arguing with his wife when he allegedly poured gasoline inside the home," the Mesa County Sheriff's Office said on its website. "His wife attempted to stop him and when they struggled over the gas can gasoline spilled on her."

Deputies said when the woman told Tiffin she would call 911, Tiffin allegedly ignited the gasoline.

The woman was hospitalized with second-degree burns to her feet, legs and arms, deputies said.

Investigators determined she was not intentionally doused with gasoline, officials said.

Tiffin was arrested on suspicion of assault in the first degree, first degree arson, felony menacing and domestic violence.