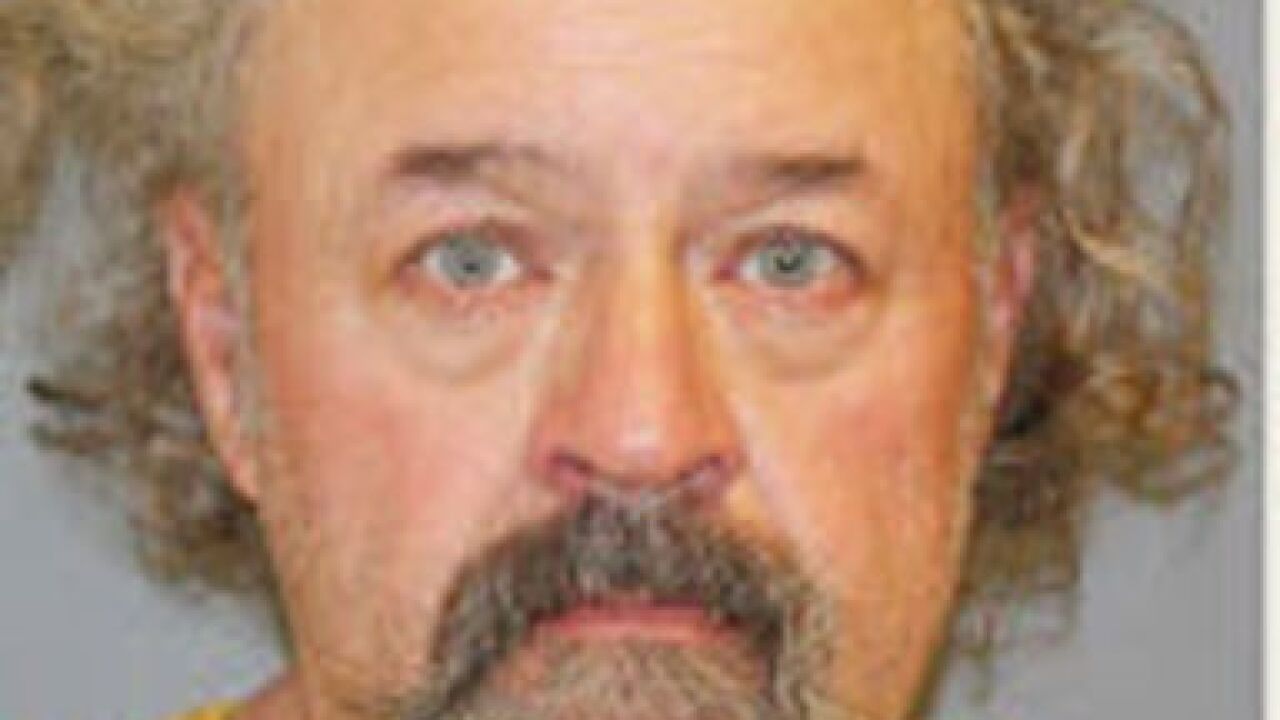 A former Texas death row inmate is accused of keeping a homeless woman in his Colorado home for months and repeatedly raping her.

The Daily Sentinel reports that Claude Wilkerson sometimes allegedly kept the woman chained up with the help of a runaway teenager who also lived in his home in the ranching community of Gateway, about 50 miles from Grand Junction.

According to an arrest affidavit, authorities were tipped off by the runaway and the alleged victim begged deputies to arrest her on a minor warrant when they arrived.

When police interviewed the woman, she didn’t know what month it was or how long she had been held captive, according to an arrest affidavit obtained by the newspaper.

Wilkerson was arrested January 21. He was charged Monday with kidnapping, sexual assault, false imprisonment, contributing to the delinquency of a minor, assault and harboring a minor.  The public defender's office has declined to comment on the allegations.

Mesa County Sheriff's Sgt. Henry Stoffel confirmed that Wilkerson spent four years on death row before being freed from Texas state prison in 1983 after a judge threw out his confession because he didn't waive his rights. He was one of four men arrested in 1978 in connection to the deaths of three people during a jewelry store robbery.