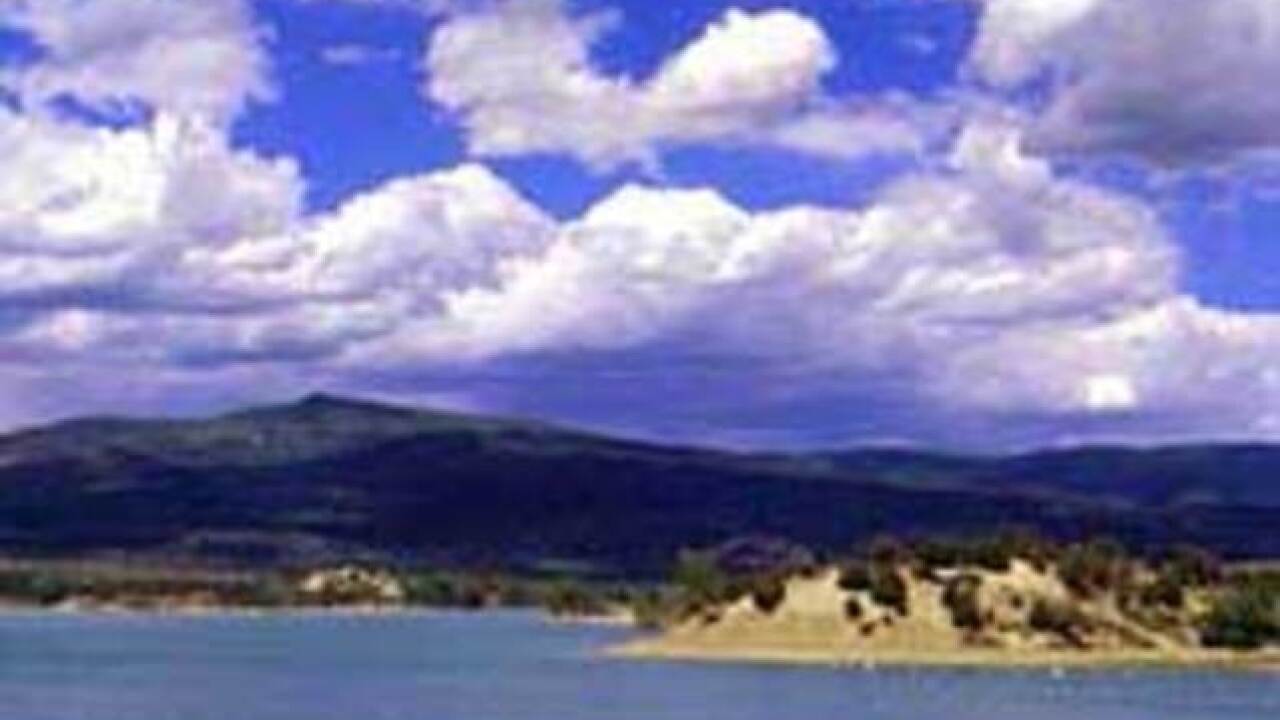 RIFLE, Colo. -- A fish salvage is underway at Harvey Gap Reservoir and that means anglers can catch and keep as many fish as they want, and they can also fish at night.

Harvey Gap Reservoir is about six miles from Silt, between Glenwood Springs and Rifle.

"Using conventional, legal tackle only, anglers are encouraged to catch and keep as many fish as they can, including tiger muskie, northern pike, channel catfish, black crappie, trout, yellow perch, bluegill, and largemouth and smallmouth bass," Colorado Parks and Wildlife said in a statement sent to Denver7.

Even though the reservoir is normally closed at night, fishermen will be allowed to fish at night to better catch channel catfish.

All anglers must have a valid Colorado fishing license and a park pass.

Get directions, park fees and more information on the Harvey Gap Reservoir website.