Delaney would be pleased she touched you all 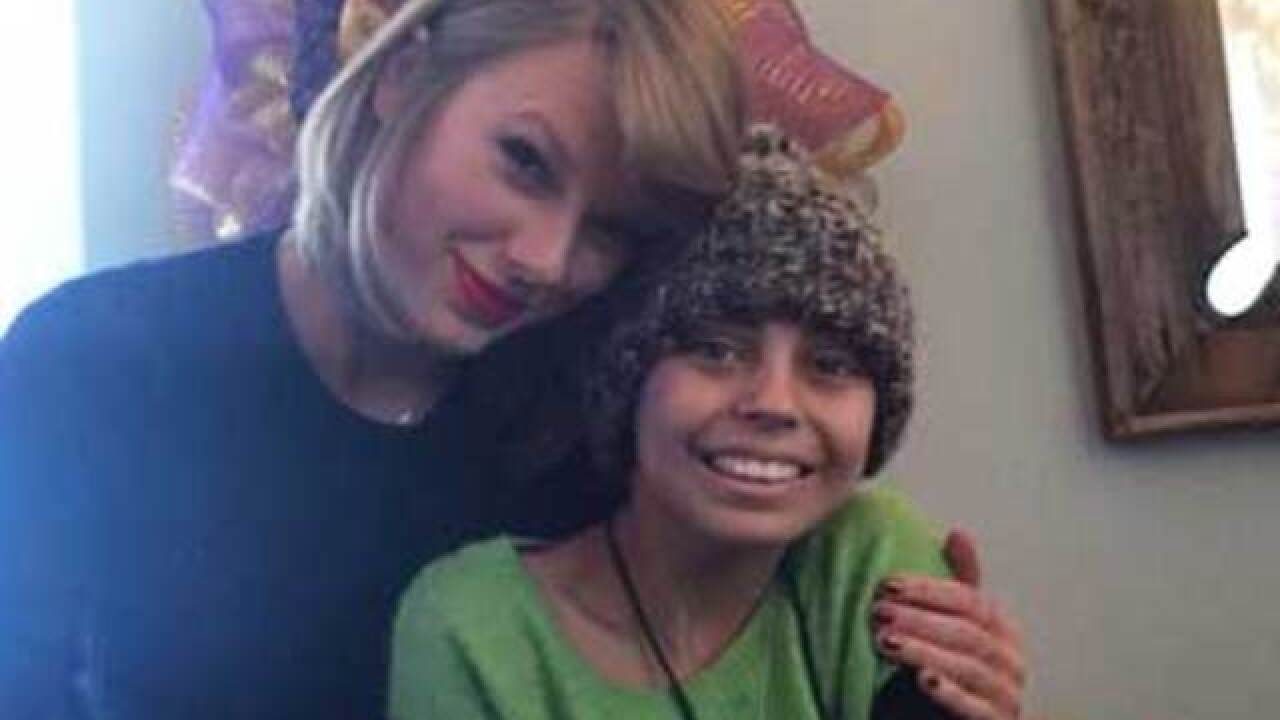 The family of Delaney Clements says the teenager, "would be so pleased to know how she has touched you all."

Delaney died Monday after a five-year battle with neuroblastoma.

"There aren't enough words to describe all of the ways Delaney has changed the world, but we can talk about all the people she has touched. We have been so blessed by the amount of love, support and encouragement from people across the nation and especially here at home. Delaney would be so pleased to know how she has touched you all."

"Delaney's life mission was to spread awareness for childhood cancer and to be the voice for children who couldn't speak for themselves. In honor of her mission we ask that any donations be made in Delaney's name to the Truth 365 at https://www.thetruth365.org/join-the-movement/donate/."

Many became aware of Delaney's battle in 2014 when her friend was banned from school after shaving her head to make Delaney feel better about being bald. And last December, singer Taylor Swift visited Delaney after the teen was moved to hospice care.

Services are scheduled for Saturday in Grand Junction.