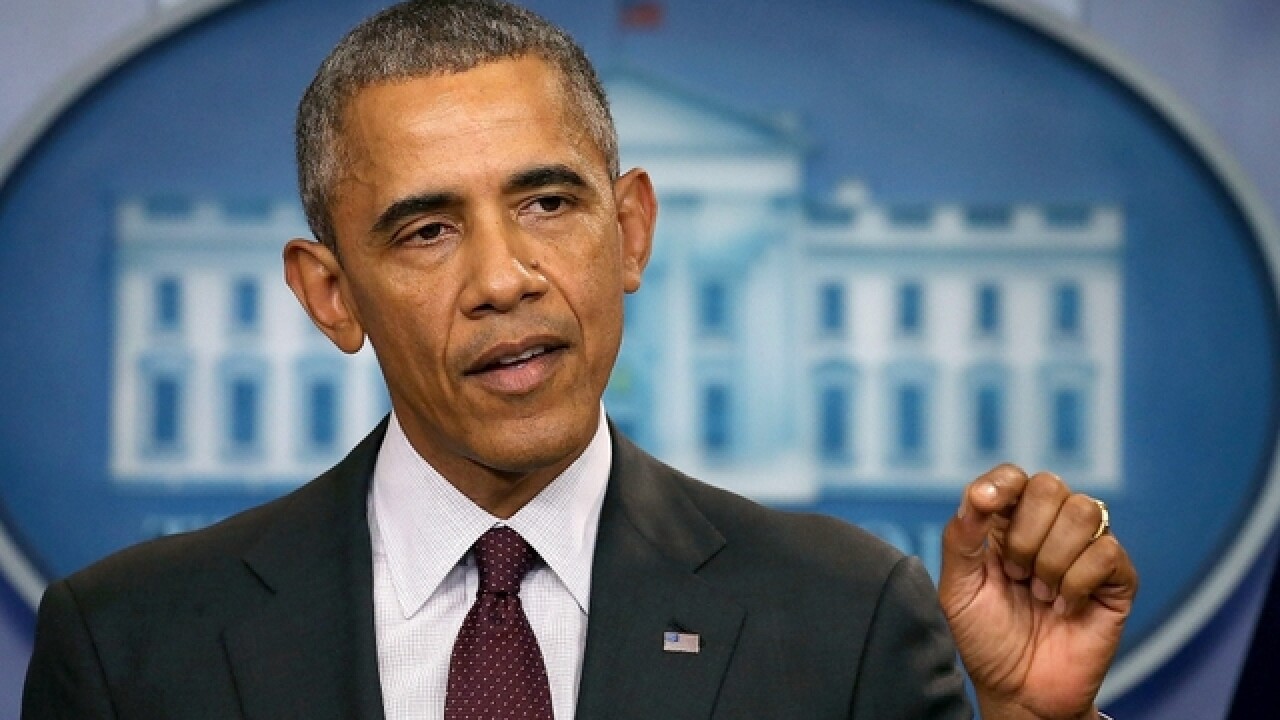 WASHINGTON — The United States State Dept. confirmed on Thursday the $400 million cash payment to Iran was contingent upon the release of American prisoners.

Previously, White House officials denied the payment had anything to do with a prisoner release, saying the money had been tied up in an earlier deal.

In comments on the deal, President Barack Obama said, "This wasn't some nefarious deal."

Accounts of the trade suggest a Swiss military plane removed the freed prisoners from Iran before an Iranian plane was allowed to depart an airport with the funds.