Trump rally in Chicago postponed due to protests 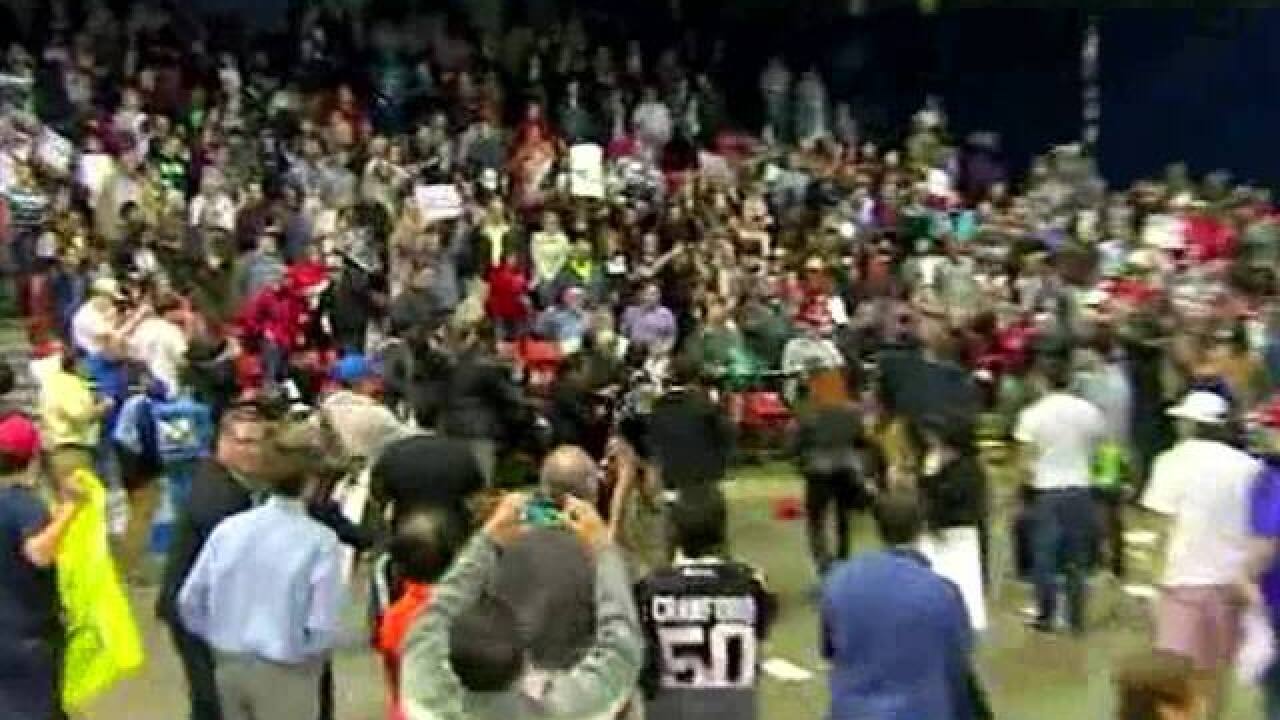 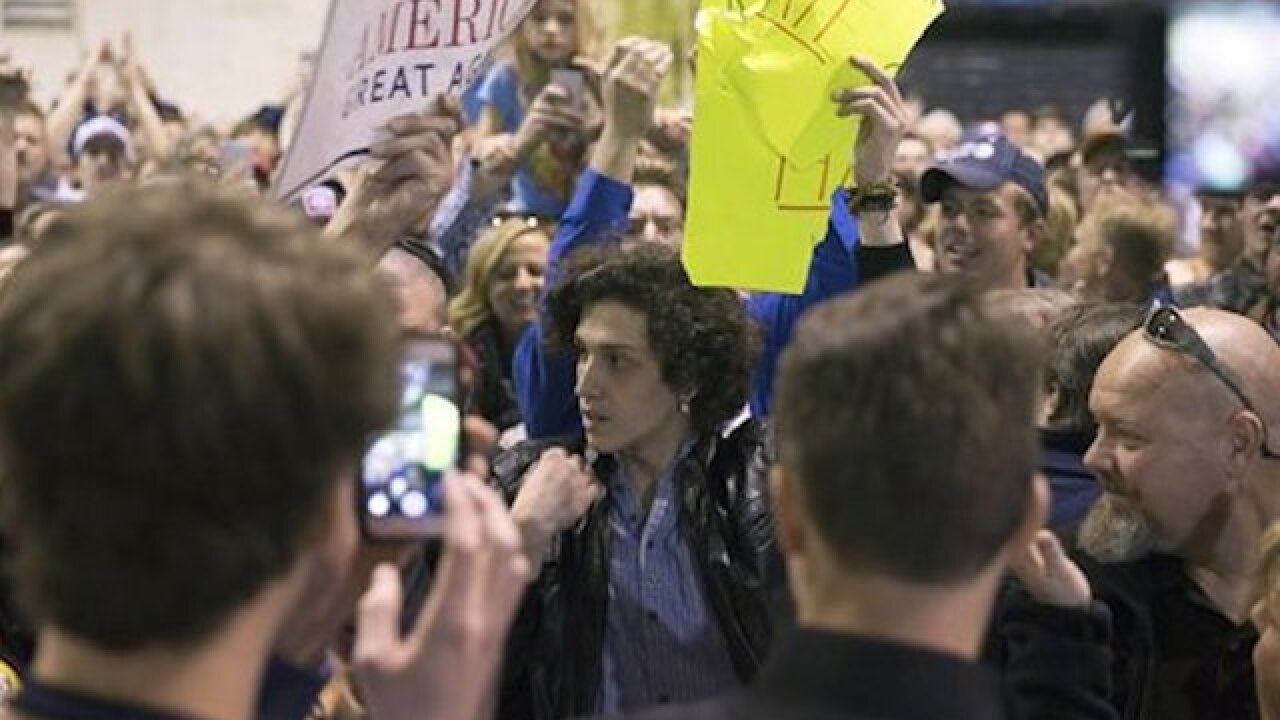 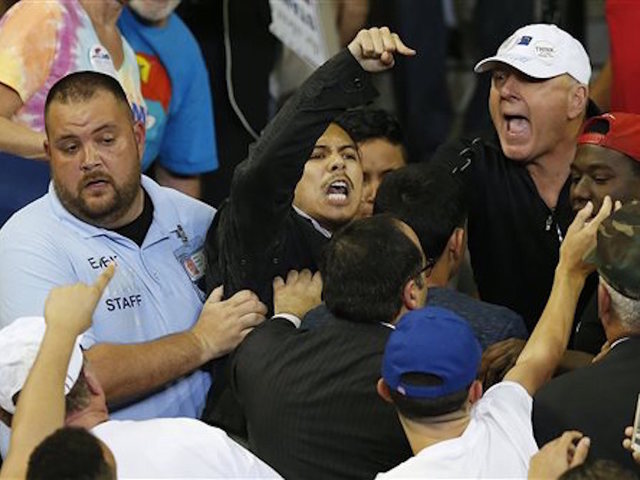 Donald Trump said he postponed his rally Friday night at the University of Illinois at Chicago Pavilion because he feared for those gathered and blamed the anger of protesters on economics.

In three separate interviews Friday night on CNN, MSNBC and Fox News, Trump explained his reasoning he didn't go through with the rally.

"I just felt for the benefit of safety, I don't want to see people hurt. I cancelled it for tonight," Trump told MSNBC Friday night shortly after announcing his rally would be postponed.

At the rally, massive groups of protesters gathered outside the pavilion and following the postponement, clashes between protesters and Trump supporters broke out inside the arena.

It was not clear if there were any injuries, but police said there have been a few arrests, according to ABC owned station WLS. Most were inside the arena.

"You can't have a rally in major city in this country anymore without violence or potential violence," he added to MSNBC. "I didn't want to see the real violence. That's why I decided the call it off. I met with law enforcement. I decided not to do it. It's very tough."

Chicago police said that they did not talk to the Trump campaign and did not tell them to call off the event, according to WLS. Chicago police were first notified at 6:30 p.m. when they were notified by UIC and the Secret Service that the event was canceled, WLS said.

Trump has courted controversy for remarks appearing to encourage violence against the protesters who have increasingly been disrupting his rallies. At a rally in North Carolina earlier this week, a Trump rallier allegedly punched a protester in the face. The rallier has been charged.

"We have a country that is so divided, that maybe you don't even understand," he said on MSNBC. "I've never seen anything like it."

But Trump said that the anger did not appear to be directed at him.

Trump also said in an interview with Fox News Friday night that the anger and protests stem from the state of the economy.

Trump has been dealing with a number of interruptions from protesters nearly every day. More recently at a rally in Fayetteville, North Carolina, an attendee, John Franklin McGraw, allegedly punched a protester who was being escorted out in the head and face.

While the crowds wait for Trump, an announcement was made instructing the crowd on what to do if a protest breaks out.

"Mr. Trump will continue his lifelong defense of the right of free speech in America. As a matter of fact he supports the First Amendment just as much as he supports the Second Amendment. However some people have taken advantage of Mr. Trump's hospitality by choosing to disrupt his rallies by using them as an opportunity to promote their own political messages. While they certainly have the right to free speech this is private event paid for by Mr. Trump," the announcement said.

It continued: "If a protester started demonstrating in the area around you please do not touch or harm the protester. This is a peaceful rally. in order to notify the law enforcement officers of the location of the protesters please hold a rally sign over your head and start chanting "Trump.'"

A statement was released by the Trump campaign after the rally was called off. It reads:

Mr. Trump just arrived in Chicago and after meeting with law enforcement has determined that for the safety of all tens of thousands of people that have gathered in and around the area, tonight's rally will be postponed to another date.

Thank you very much for your attendance and please go in peace.