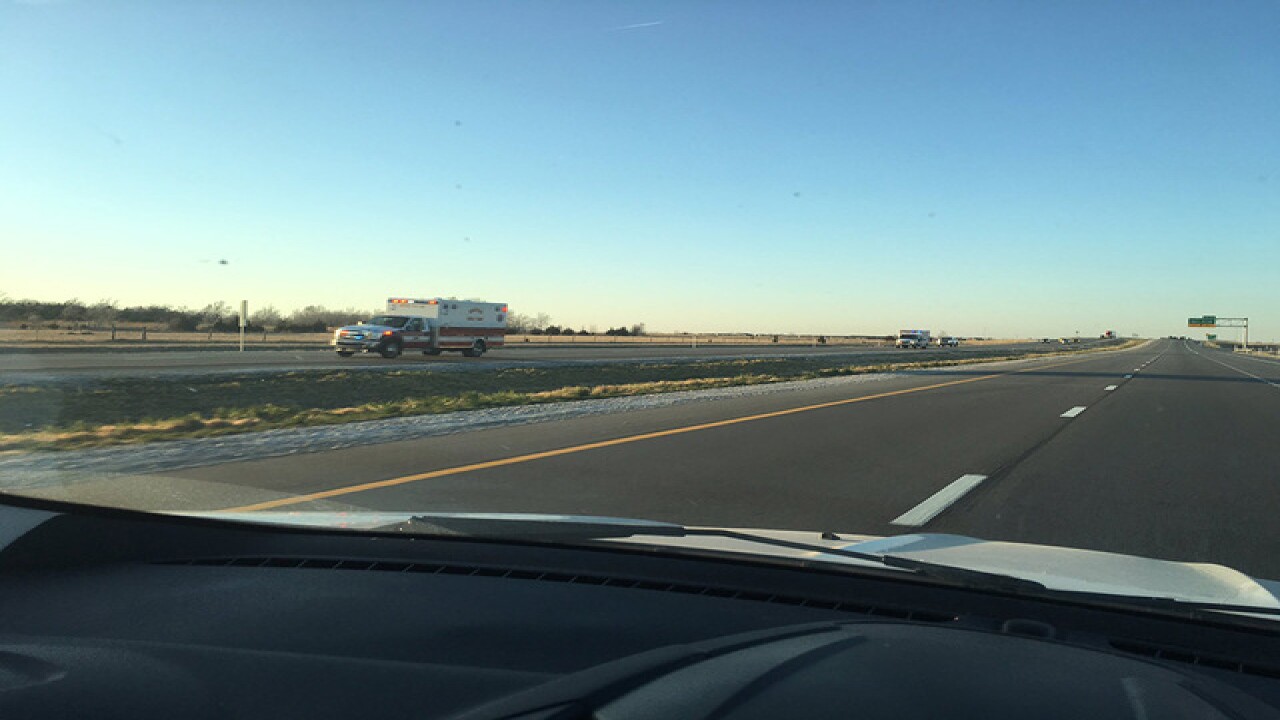 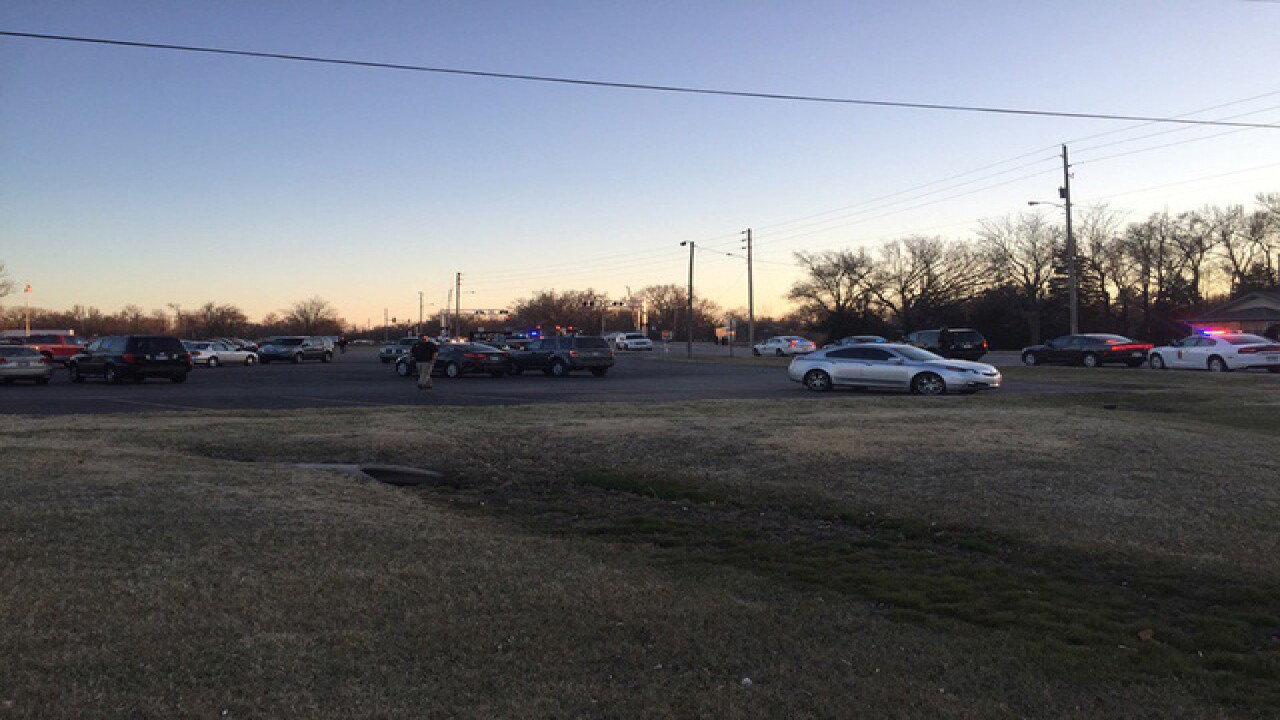 Four people were killed and 14 others were injured in a mass shooting at a mower manufacturing plant in south-central Kansas. Among the dead was the shooter himself.

The shooter, an employee at Excel Industries -- one of the scenes -- was killed by police, Harvey County Sheriff T. Walton told KAKE-TV during a press conference Thursday. The lone officer who shot and killed the suspect was not injured.

Police said the gunman -- who witnesses told KAKE was Cedric Ford, 38 -- reportedly fired a long gun and shot people at two nearby locations before arriving to the plant in Hesston where he fired, "on any target that came to his sight," according to Walton. The hail of gunfire hit 15 people inside the plant, killing three of them.

Law enforcement have not officially identified the shooter.

"Some things triggered this particular individual," Walton said during the press conference, but it was "not terrorism." Walton added the mass shooting, "looks random."

A witness who works in the welding department said the shooter was firing off rounds as he chased Excel Industries employees who were screaming, "Fire! Fire!"

“I thought it was a fire, explosions.” Marty Pierce said. “I didn’t know someone was shooting.”

Pierce said a coworker who looked in a hallway to investigate was shot in the leg. The 15-20 people who were in his department escaped through a side door, he said.

Hesston College, located just blocks away from where the shooting took place, was put on lockdown for about an hour. There were reportedly about 375 students plus staff on campus, KAKE said.

At least 3 ambulances headed to Wichita from Hesston. Active shooter reported down at Excel Manufacturing.#KAKENews pic.twitter.com/58WWPhhlSy

ATF officials were also en route to Excel Industries to assist in the shooting investigation, according to ABC News.

"This is very difficult," said Walton. "We talk about, 'it can't happen here... and here we are," added the dejected Sheriff.

Kansas Governor Sam Brownback and Wichita Police offered their condolences to the shaken community via Twitter.

Please send your thoughts and prayers to the people of Hesston tonight.

Our thoughts and prayers go out to the community of Hesston tonight.

Excel Industries was awarded the Governor's Exporter of the Year award in 2013 from the Kansas Department of Commerce. The company manufactures Hustler and Big Dog mowing equipment and was founded in Hesston in 1960, the Associated Press reports.

Hesston is located about 36 miles northwest of Wichita, Kansas. It has a population of more than 3,700 people.

KAKE-TV, ABC News and the Associated Press contributed to this report.