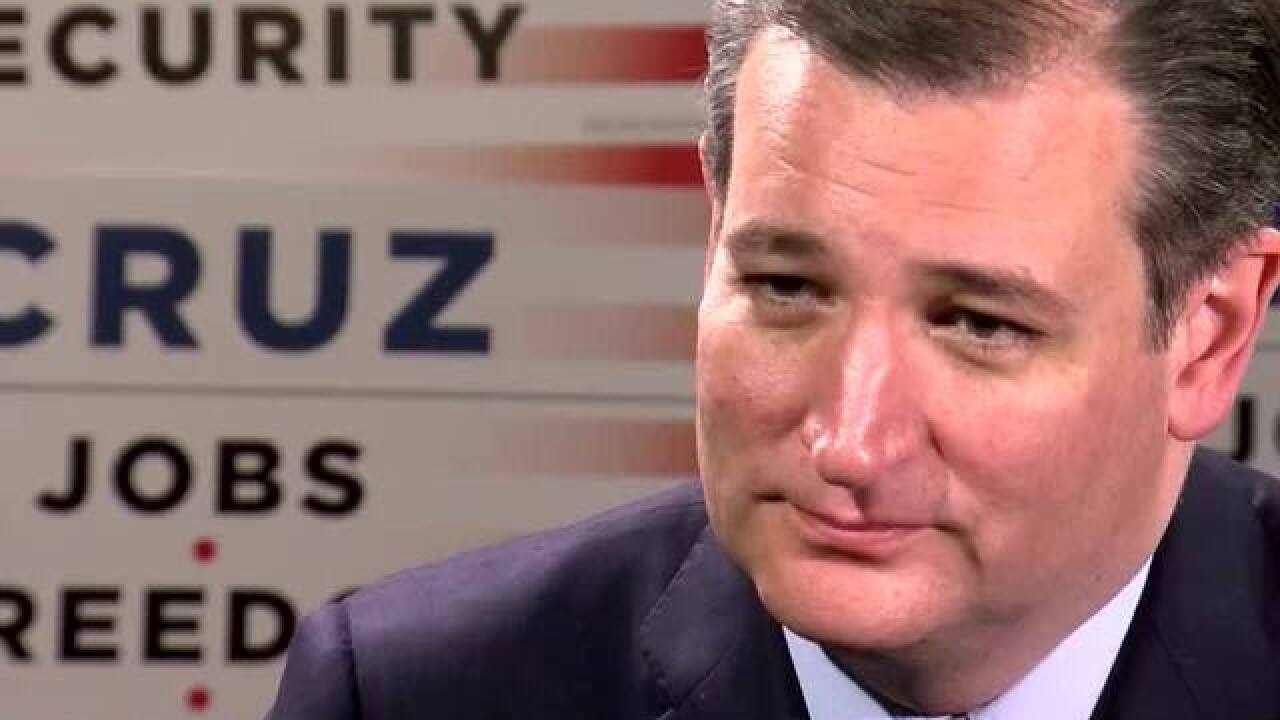 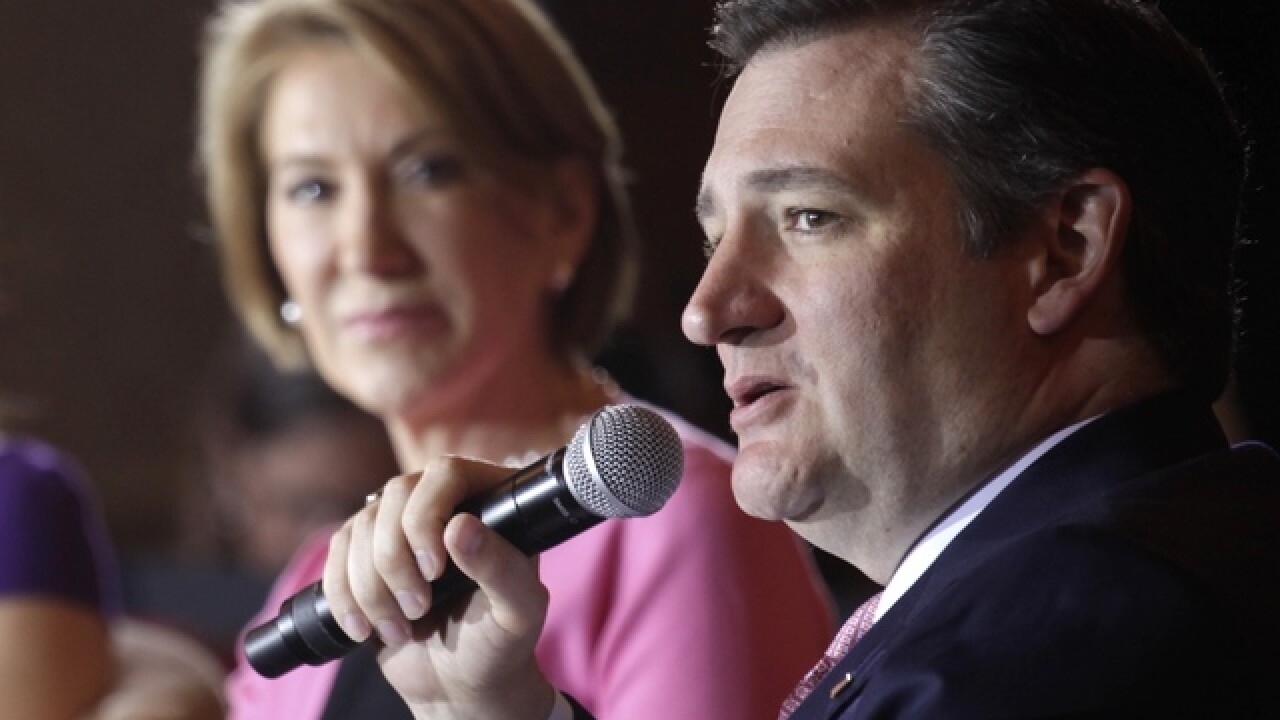 That's according to a Republican with direct knowledge of the plan, speaking on condition of anonymity because the source was not authorized speak before the official announcement.

The 61-year-old Fiorina endorsed Cruz earlier in the year after abandoning her own presidential bid. The former chief executive at Hewlett-Packard has never held elected office.

“Ted Cruz has always been a fierce defender of the Constitution and a tireless advocate for conservative principles,” said Sen. Gardner. “He has spent his entire career fighting for the men and women of this country and pushing back against the special interests in Washington. Ted is the only candidate who will change the way Washington works and restore the balance of power back to the American people. It’s time for Republicans to rally behind this campaign in order to put forth the best candidate to stop Hillary Clinton in November. I am confident Ted Cruz is that person and I’m thrilled to endorse him for President.”