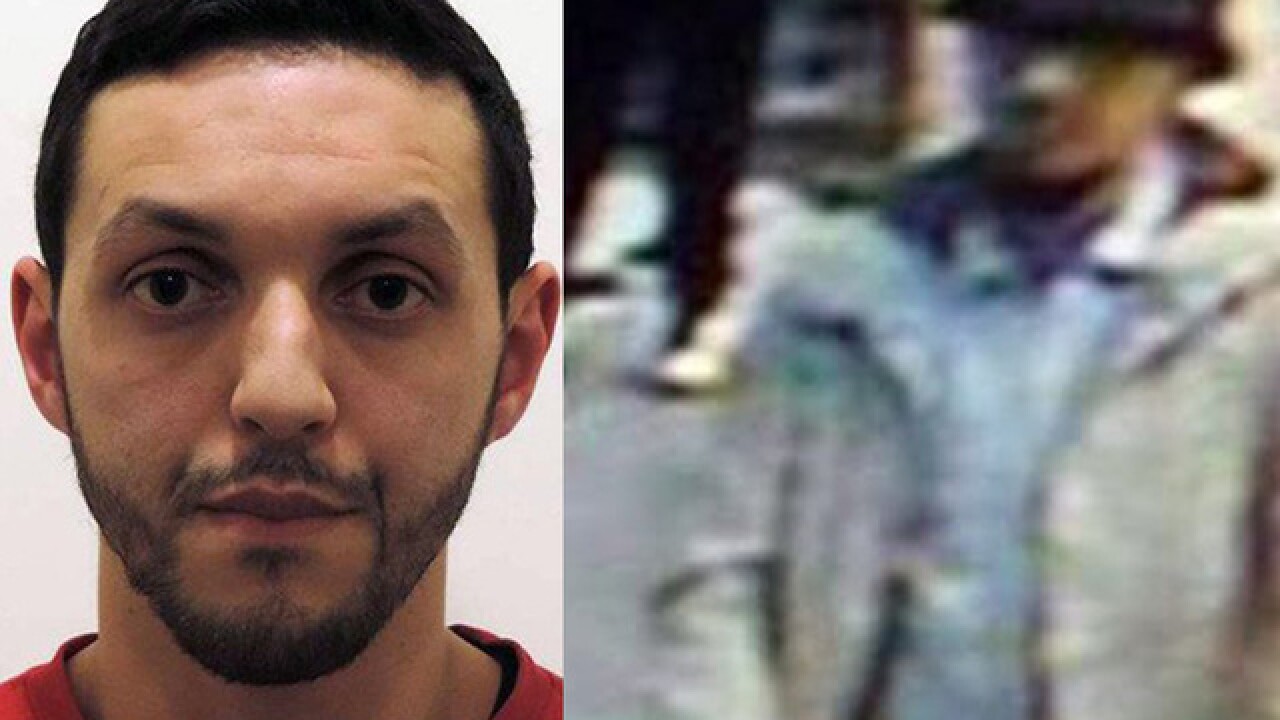 A man in custody in Belgium confessed to authorities he's the so-called "man in the hat," who was caught on video at the scene of the Brussels airport bombing, officials said.

A Belgian federal prosecutor's spokesperson told ABC News, "looking at the images, [Abrini] had no choice but to confess."

"After being confronted with the results of the different expert examinations, he confessed his presence at the crime scene," the Federal Prosecutor’s Office said in a statement. "He explained having thrown away his vest in a garbage bin and having sold his hat afterwards."

Another man arrested Friday, identified as Osama K., has been formally identified as one of the attackers at the Brussels subway, officials said today.

Both Abrini and Osama K. were charged today with terrorist murders and participation in the activities of a terrorist group, officials said.

Two other men arrested Friday, identified as Herve B.M. and Bilal E.M., have been charged with participation to the activities of a terrorist group and complicity in terrorist murders.