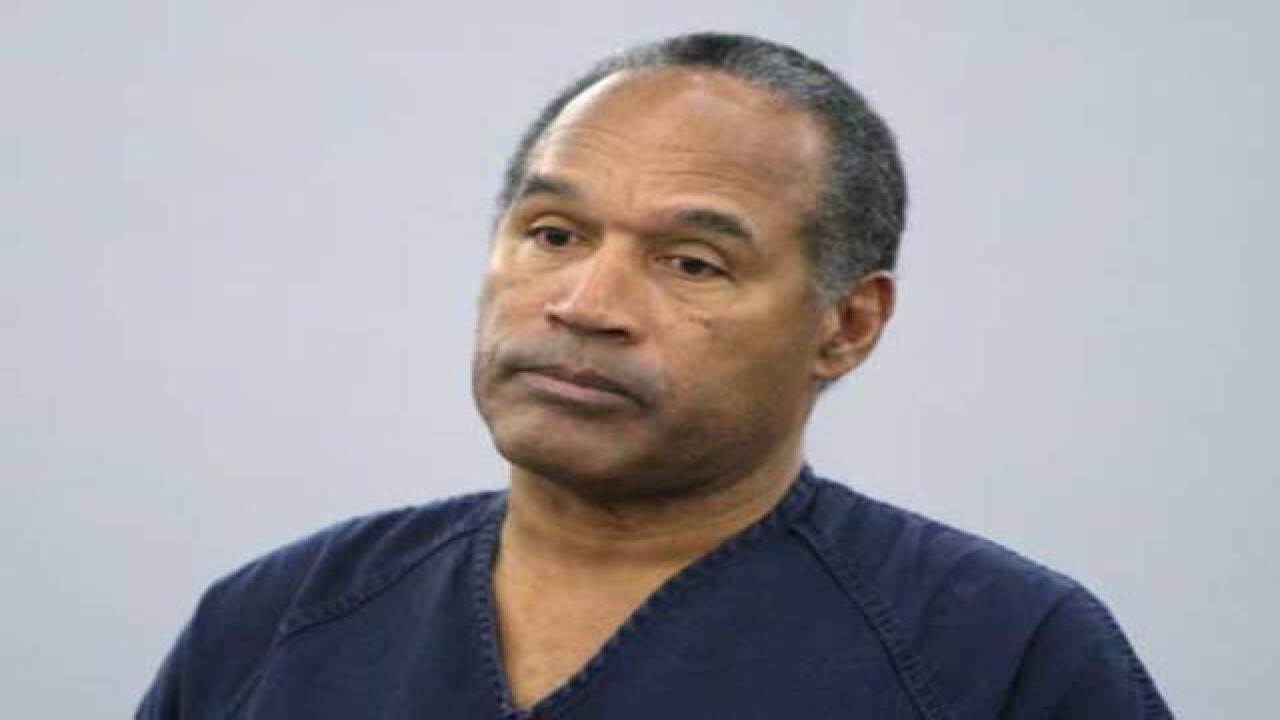 The Los Angeles Police Department is conducting tests on a knife found at O.J. Simpson's old property, the department said.

Investigators do not know yet when the knife was found, the LAPD said.

LAPD confirmed that a former traffic cop had the knife that was allegedly found at the estate. The officer is retired and left the department in the late 1990s, Captain Andrew Neiman said Friday morning.

The officer said he was working in the area of the Rockingham estate when a man who claimed to be a construction worker gave him the knife.

LAPD recently discovered the officer had the knife and the LAPD recovered it in the past month, said Neiman.

Neiman said he was "shocked" that an officer allegedly withheld evidence from the double murder case.

The knife is now being tested for hair, DNA and fingerprints, LAPD said Friday morning.

Of course, even if Simpson's DNA or fingerprints were found on the knife, he would not be prosecuted again, due to our double jeopardy law.

Police said they are working to confirm the story. They are not releasing the name of the officer who allegedly kept the knife.

On June 12, 1994, Simpson's ex-wife Nicole Brown Simpson and her friend Ronald Goldman were found stabbed to death in front of her Los Angeles home. To date, the murder weapon has never been found.

Simpson was charged with the murders. Then on Oct. 3, 1995, at the end of a televised trial that captivated the nation, the former football star was acquitted of all criminal charges. He was found liable for their deaths in a civil case in 1997.

The property was demolished in 1998 and rebuilt.

TMZ first broke the news about the knife Friday morning. According to TMZ, a construction worker found the folding buck knife buried on the former Simpson estate back in 1998 and gave it to a traffic cop, who kept it as a souvenir.

There have been previous reports of a knife found near Simpson's old home.

The Associated Press reported in May 1998 that a construction crew found a folding-blade knife in Simpson's neighborhood but police said at the time that the knife couldn't linked to the murders.

Police Department spokesman Lt. Anthony Alba said at the time that several knives had been found in Simpson's former neighborhood over the past few years but officials did not find any blood or other evidence linking to any crime.

Simpson was arrested in September 2007 during a botched robbery in Las Vegas when he led a group of men into a hotel and casino to steal his own sports memorabilia at gunpoint.

He was charged with a number of felony counts, including kidnapping and armed robbery. He was found guilty and sentenced to 33 years in prison. He is serving his time at Lovelock Correctional Facility in Nevada.