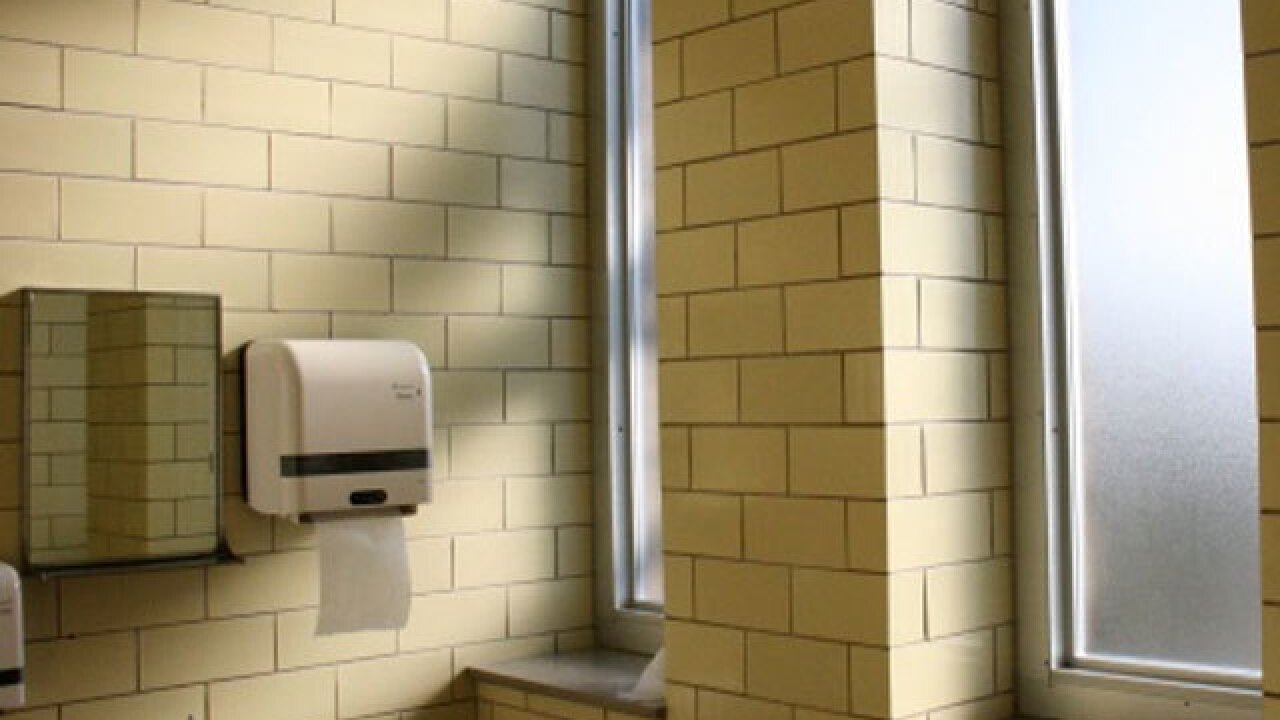 A 16-year-old Delaware high school student died Thursday morning after a confrontation with other teens in the bathroom of her school, according to city and school officials.

The student, a sophomore at Howard High School of Technology in Wilmington, was 16-years-old. She was involved in an altercation with two other teens, said Alexandra M. Coppadge, the director of communications for the Wilmington mayor's office. The altercation then turned physical, she said.

The altercation happened in a main floor girls bathroom around 8:15 a.m., just before classes were about to start, said Dr. Stanley Spoor, principal of Howard High School of Technology

Coppadge could not confirm what sparked the fight but said it was not gang related.

Medics performed CPR on the student on campus, ABC station WPVI-TV in Philadelphia reported. She was airlifted to a local hospital, where she was pronounced dead.

The cause of death has not been released.

Two students are being questioned in relation to the incident by police, Spoor said. Their identities have not been released.

Wilmington Mayor Dennis Williams said his heart was “broken” in a press conference.

"I'm so upset that the young lady lost her life today,” Williams said. “Things like this shouldn't happen. My heart bleeds for the family, the kids that go to this school, administrators and our city.”

“I’d like to reinforce to all that Howard [High School of Technology] is a safe school for our students.

Remaining students at the school were kept in class following the incident and were released at 10:15 a.m., Spoor said in the press conference.

The Wilmington Police Department is conducting an investigation.