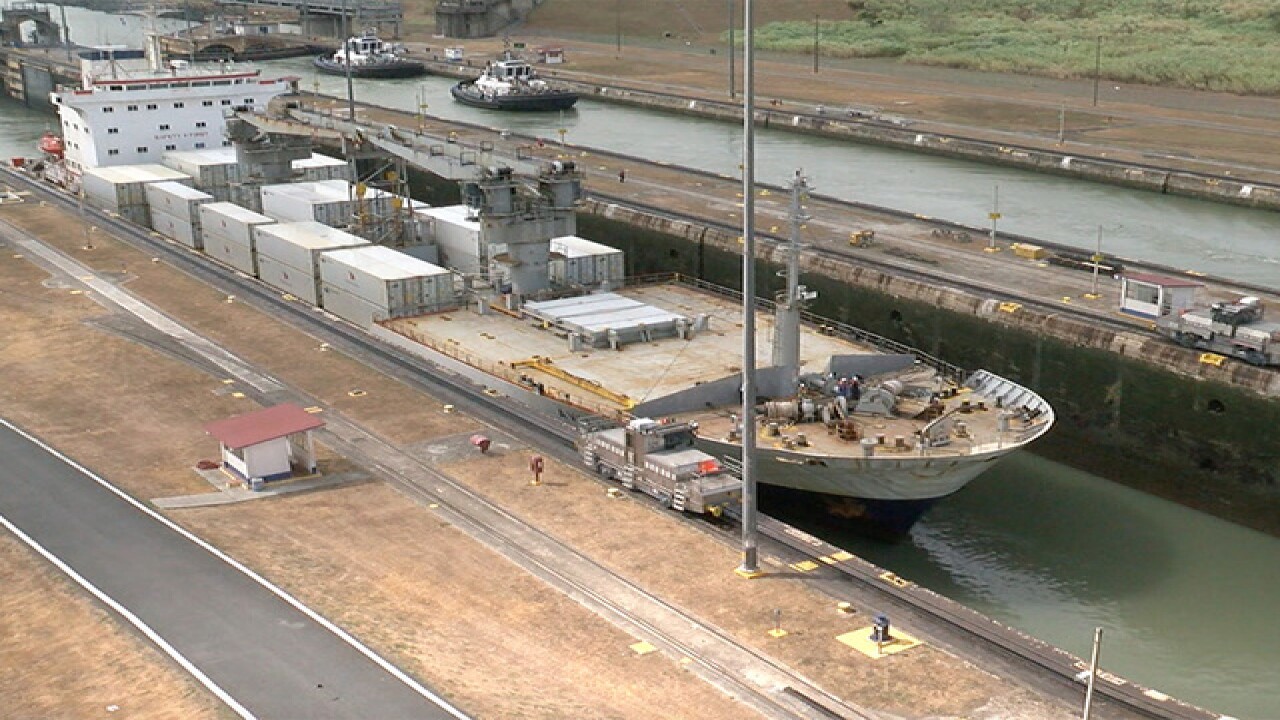 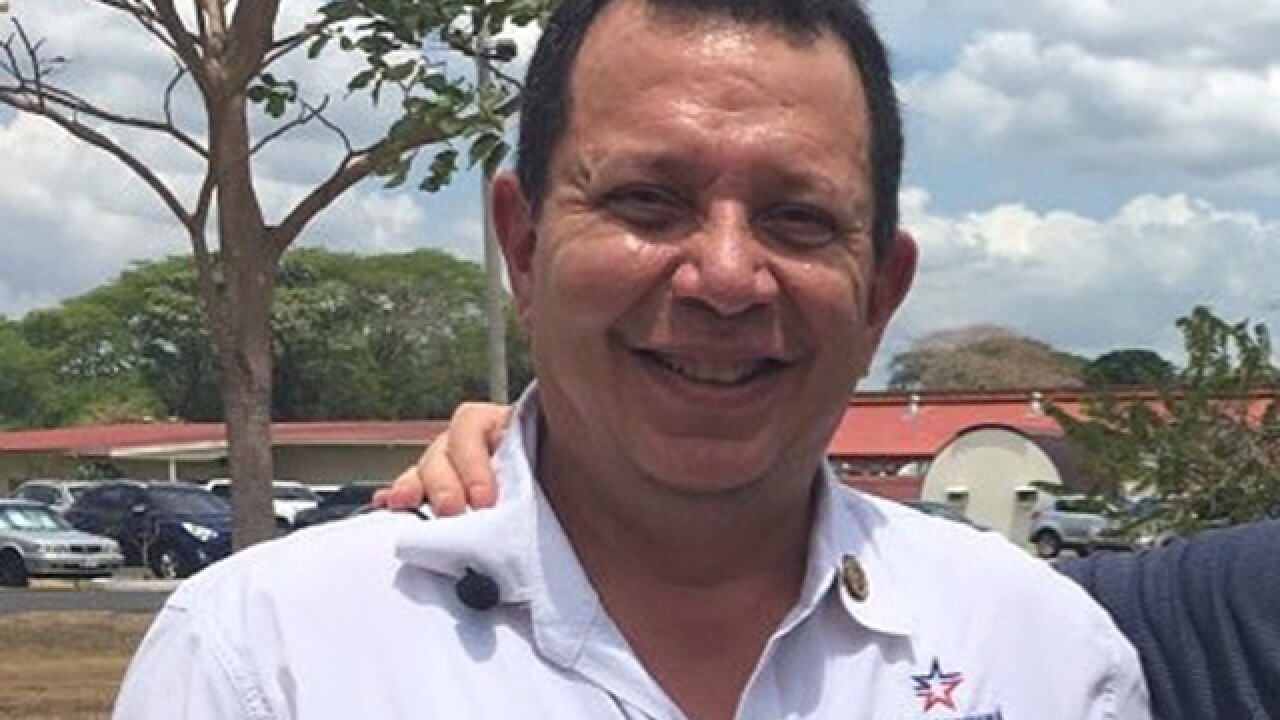 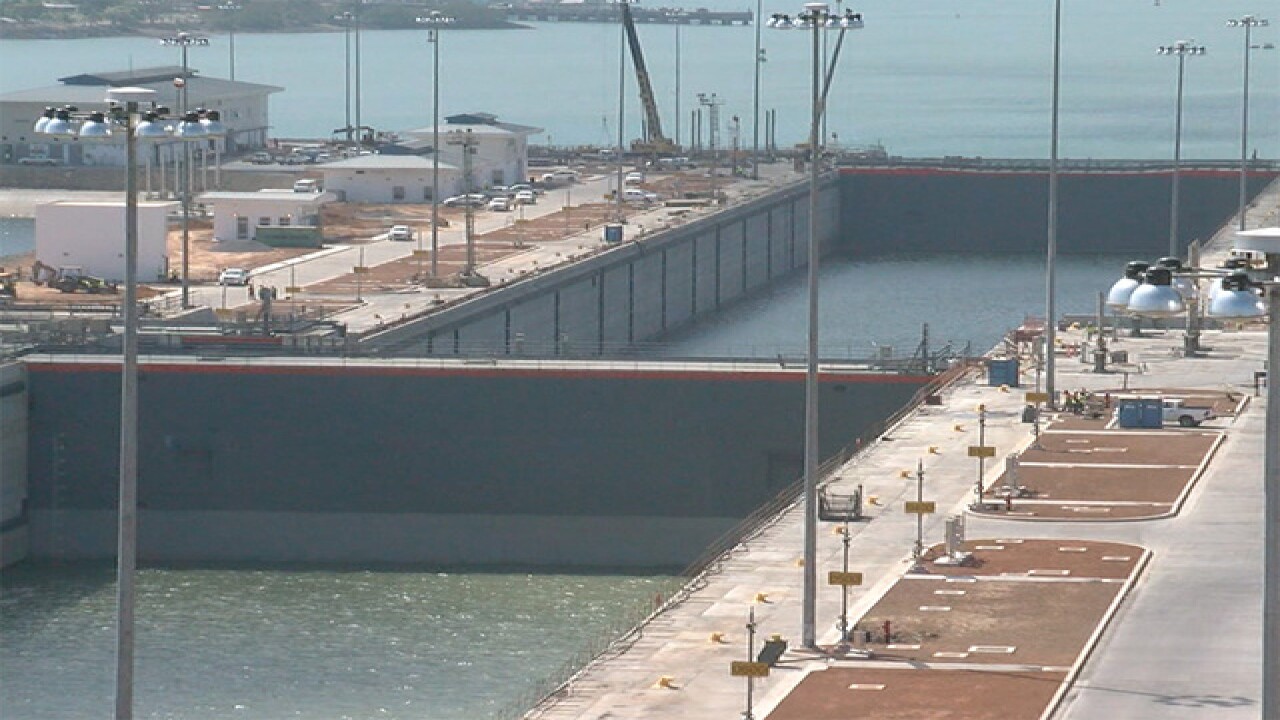 Like many University of Colorado-Boulder grads, Octavio Franco knows the fight song by heart -- but his home is far from the mountains of Boulder where he studied structural engineering. Franco lives in Panama City, Panama, and works at the Panama Canal authority.

The Fulbright scholar is a leader on the Panama Canal expansion to double its capacity. Franco is part of the team of engineers whose job was to watch over the construction of the massive gates at center of the project .

"When you were a student at CU, did you ever imagine that you'd be working on a project of this scale?” asked Denver7 reporter Marc Stewart.  “No way.  No way,” said Franco.

He spent almost nine months traveling between Panama and Italy, to make sure the designs met the requirements of the project.

"I got seem them from a little piece of steel to what we have right now," he said.

Despite the distance, Octavio said his time in Boulder is part of his everyday life -- including this lesson from a professor.

Lessons learned in the mountains of Colorado -- transforming the shores of Panama.