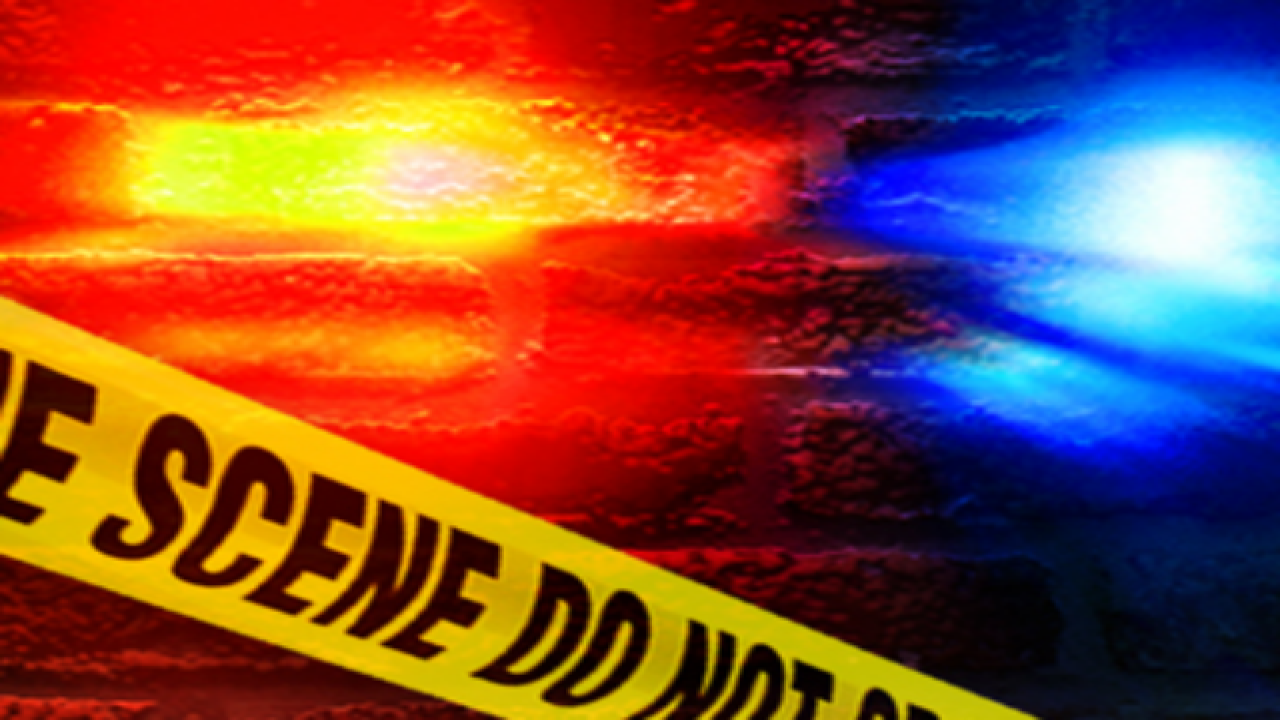 Authorities say a Colorado man has died after his car went off an interstate in northern New Mexico.

The New Mexico State Police identified 69-year-old Fidel Puentes-Duenas, of Denver, on Sunday as the lone victim in the single-vehicle crash.

According to state police, Puentes-Duenas' Ford pickup was traveling southbound Saturday morning on Interstate 25 in Mora County near Las Vegas.

Investigators say the pickup started to skid on a patch of ice.

The car then struck a guardrail and rolled.

Police say Puentes-Duenas was not using a seat belt and was ejected from the pickup.

He was transported to a hospital in Albuquerque but later succumbed to his injuries.