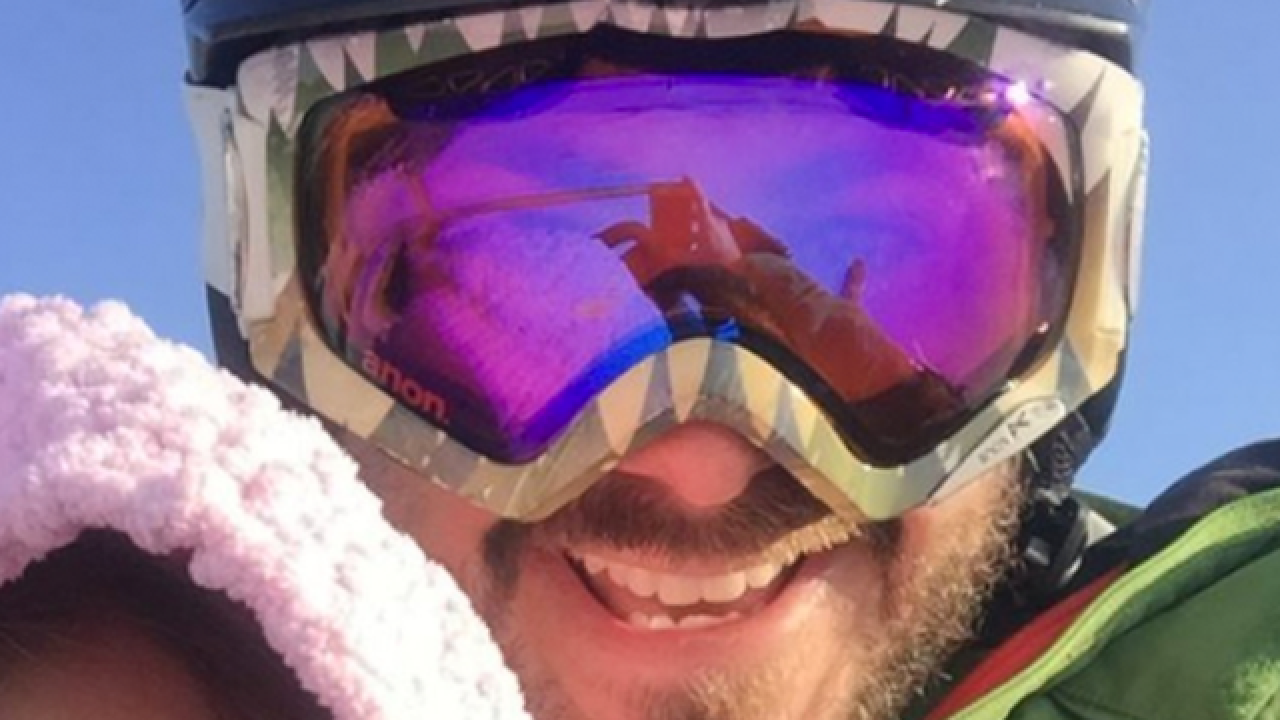 HAKUBA, Japan – A Colorado man who went missing while skiing in Japan earlier this week died in an avalanche, his wife confirmed through a GoFundMe page set up to pay for search and rescue efforts.

“After an exhaustive search, I am devastated to report that Mat will not be returning home at this time,” reads the message posted Saturday. “The search and rescue teams have determined that he perished in an avalanche, and due to the extreme conditions, we will be unable to recover him until Japan’s long winter season has passed.”

Mathew Healy was a a Navy civilian stationed in Okinawa, Japan. He was last seen Monday at the Happo-one ski resort, according to according to the Stars and Stripes publication.

Japanese police and American volunteers had been searching Wednesday for the missing skier in an avalanche-prone valley in the Japanese Alps.

Healey, a Denver native, is survived by his wife and two small children.