A year after a quake, Nepal struggles to rebuild 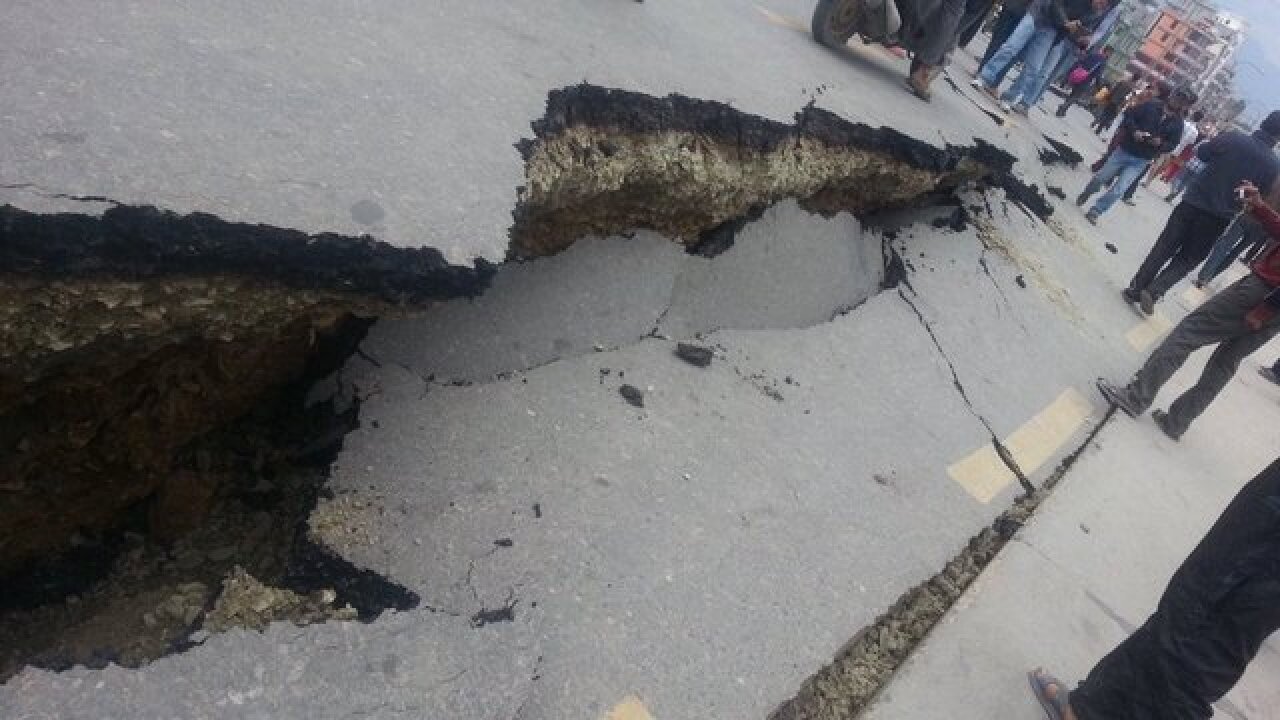 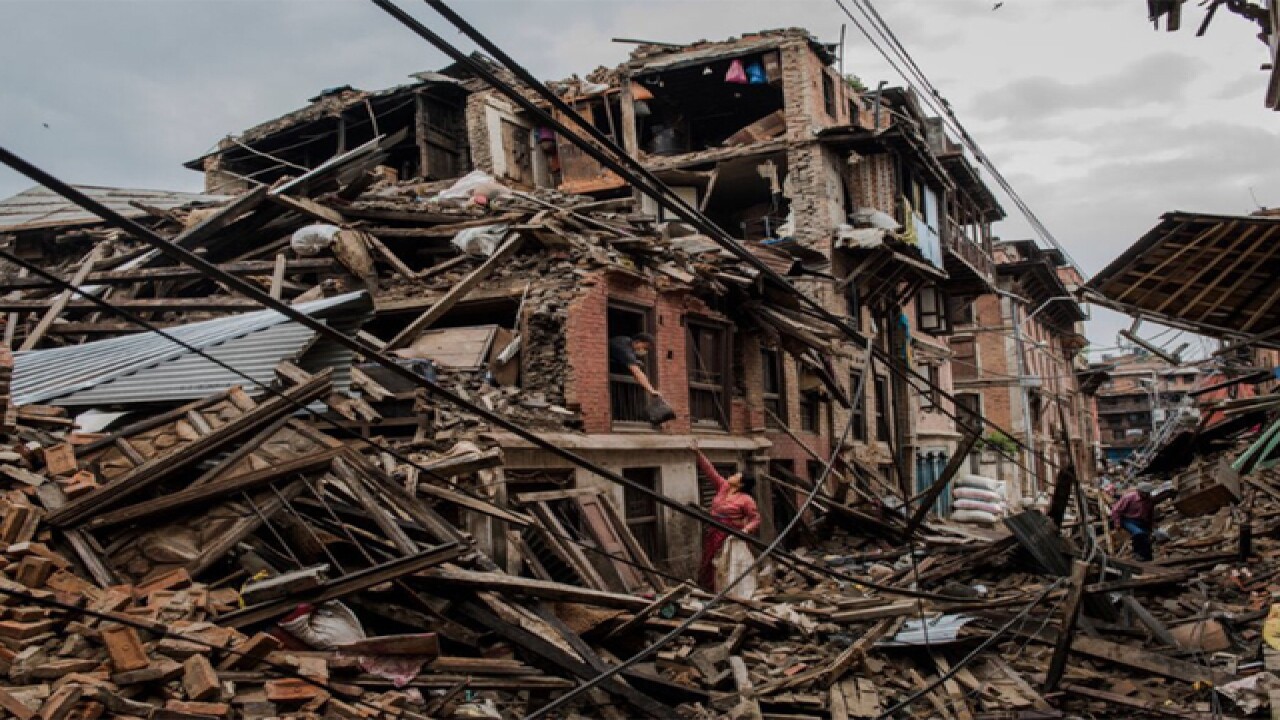 It's hard to believe it has been almost a year since two deadly earthquakes shook Nepal. At least 8,700 people died in the quakes; nearly 500,000 houses across Nepal were destroyed.

“It's hard to think back. One year ago,” said Dol Bhattarai, owner of Indian restaurant Yak & Yeti.

Almost a year ago, his hometown in Nepal was violently shaken to the ground.

A 7.8-magnitude earthquake destroyed countless towns and villages across central Nepal. An estimated 9,000 people died. At least 18 climbers, attempting to summit Everest were killed after an avalanche tore through their base camp.

“We tried to contact family. It took a couple days,” Bhattarai said.

Thankfully, Bhattarai’s family escaped the earthquake alive. But he said, Nepal is far from fixed.

Hundreds of thousands of homes, schools and government buildings are still in shambles. And hundreds of historical structures, including ancient Hindu and Buddhist temples, are ost forever.

Like so many others, Bhattarai sent money, hoping to help rebuild.

Still, he said, it never seems to be enough.

“Money is gone and it's not enough. Maybe it’s not going in the right place,” he said.

Many people in Nepal are still living in temporary shelters and tourism is down. According to the United Nations, remarkable progress has been made, restoring access and basic public services, but officials say the bulk of the work is still ahead of them.