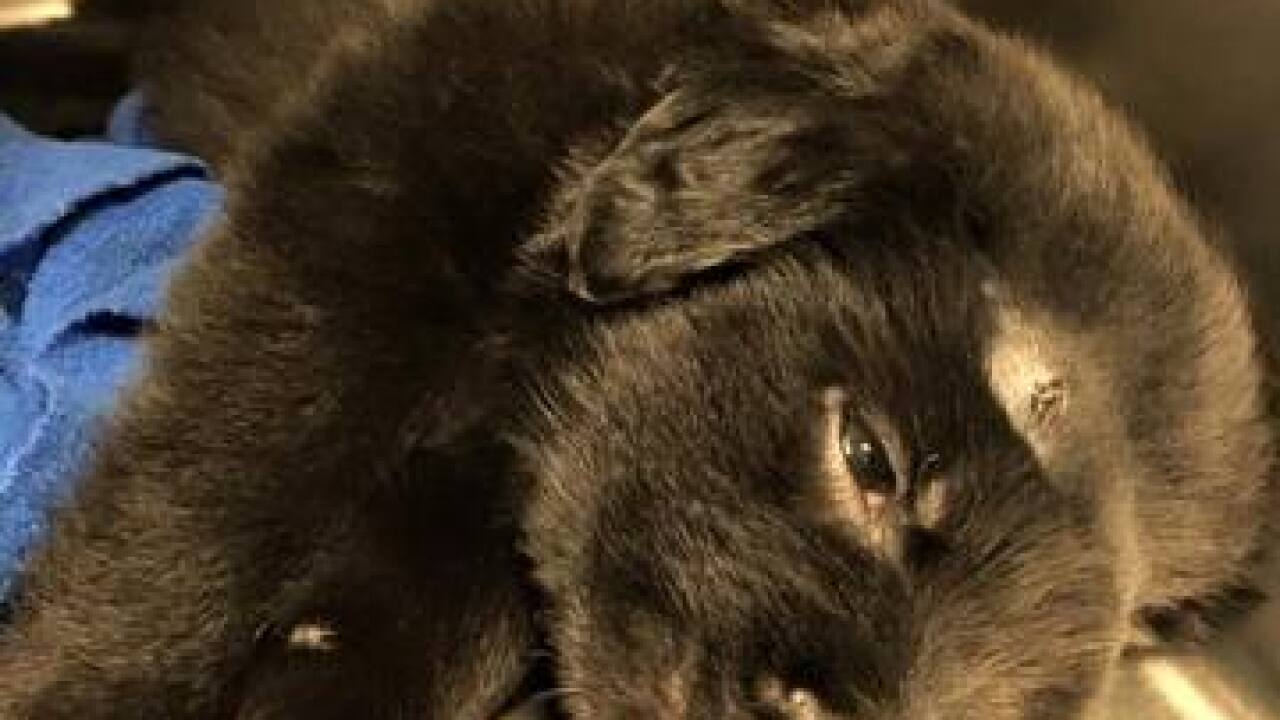 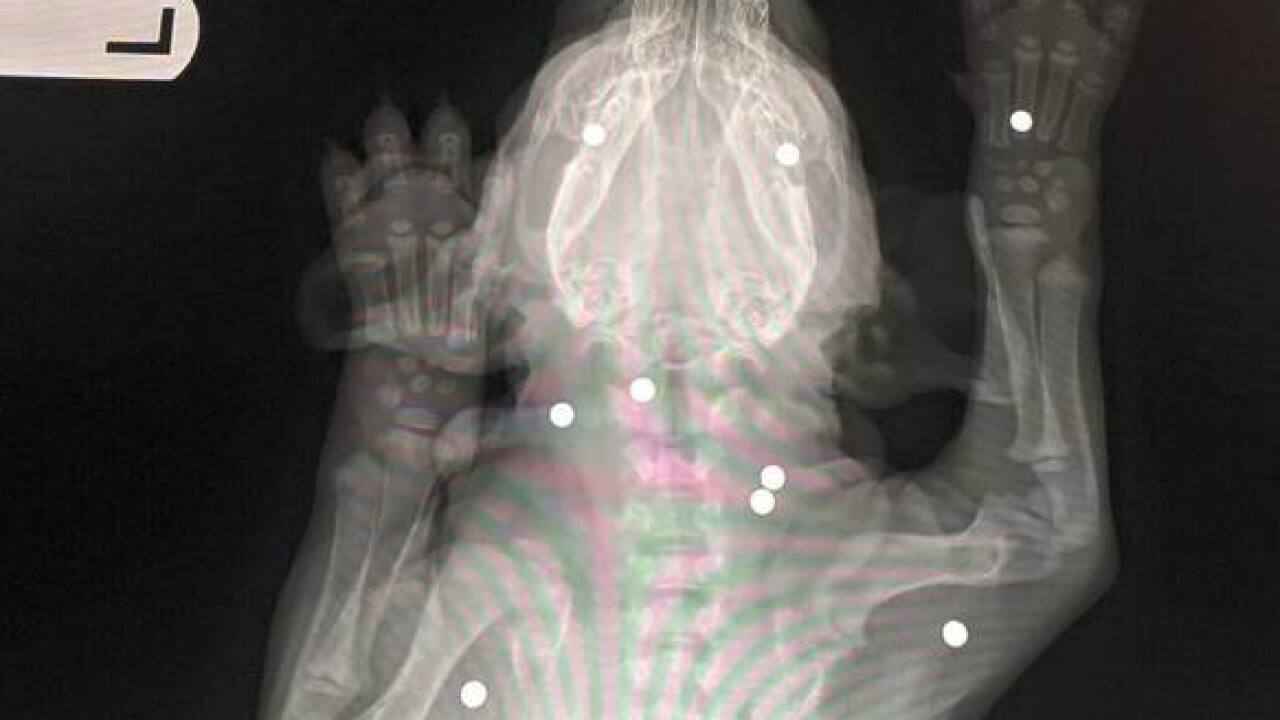 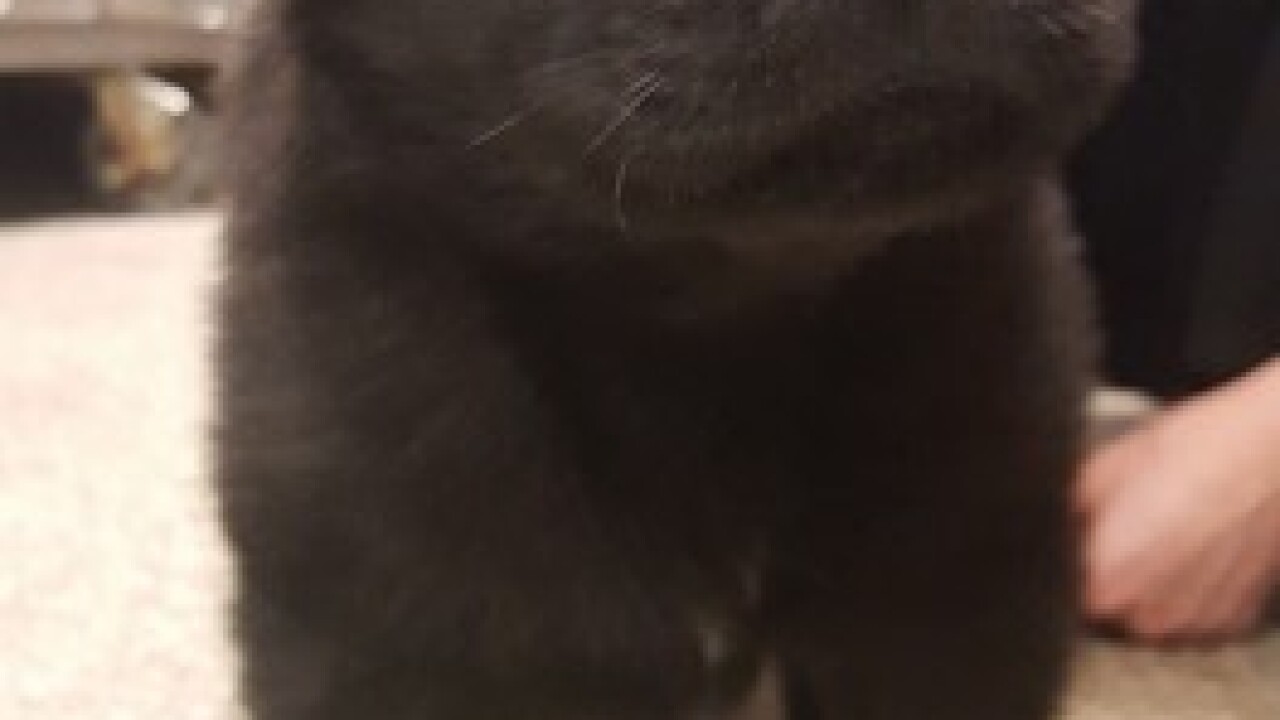 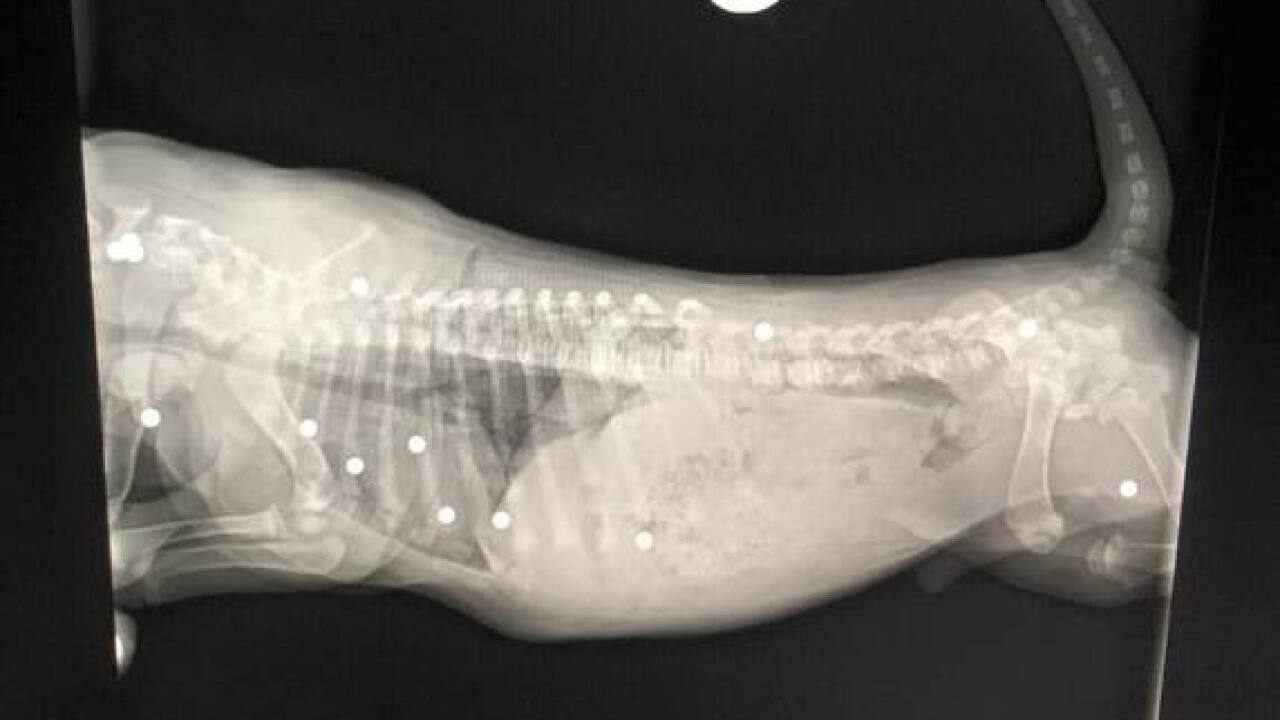 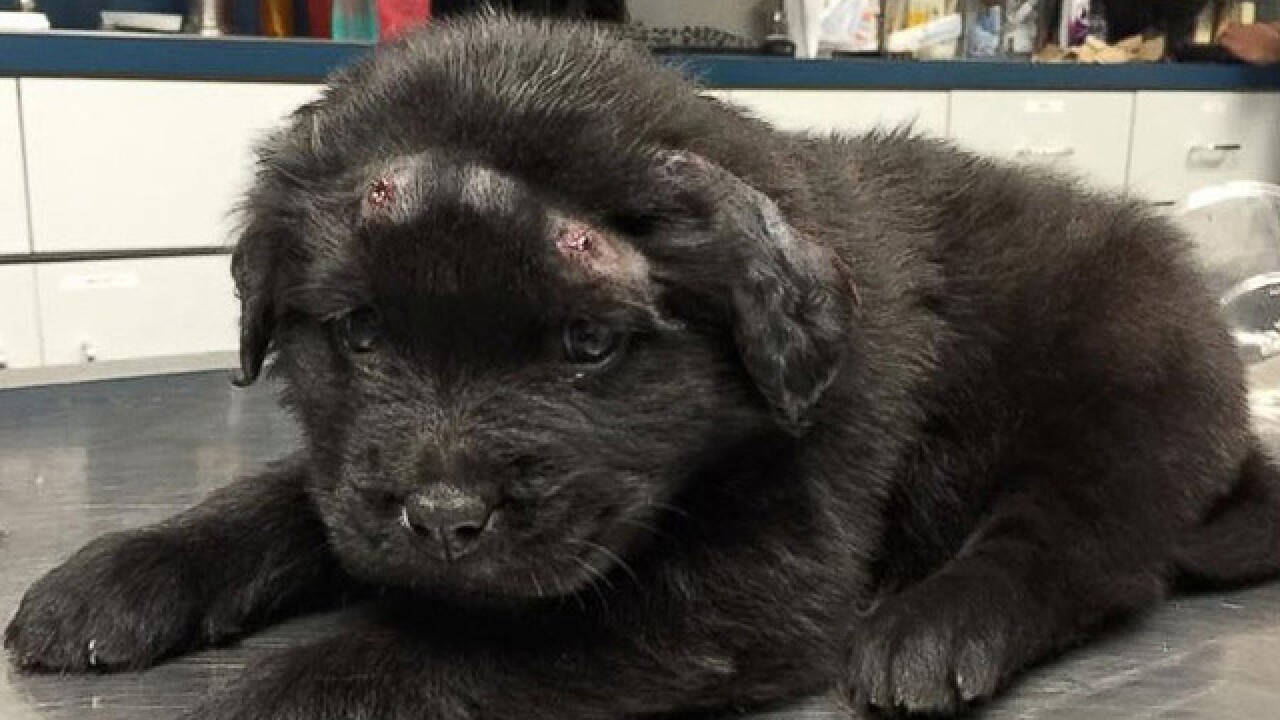 A 6-week-old puppy who was recently shot with 18 pellets from a BB gun is now making a "miraculous" recovery, according to the Ebenezer Animal Hospital in Rock Hill, South Carolina.

"He's really an amazing puppy," the hospital's owner, April Splawn, told ABC News today. "You'd think that after going through what he went through, he'd be scared of people, but he's not scared of anyone. He's your typical little puppy -- silly, happy and so loving."

The puppy, nicknamed Brody, was rushed to the hospital on Sunday by police, Splawn said. Police said a utility worker called them and reported seeing a group of kids playing with the pup outside an apartment complex in the town, she added.

The kids told police someone had stabbed the puppy and shot it with a BB gun, but they did not know who did it, ABC affiliate WSOC-TV reported.

"After doctors took a closer look, they realized Brody was shot 18 times, and he wasn't really stabbed, he just had a few scratches," Splawn said.

Brody was determined to be only about 6 weeks old, and since "anesthesia is too risky for puppies this young," doctors have elected to hold off on surgery, Splawn said.

"Incredibly, the BB's didn't hit any vital organs or major areas," she said. Brody can now walk, and he appears to be "stable and making a remarkable recovery," she added.

Brody is set to be released by the end of the week, Splawn said. Project Safe Pet, an animal rescue organization the hospital works closely with, has found a local family to adopt Brody.

The family "has a 10-year-old girl, who recently lost her canine best friend Woodrow, who she'd known all her life," Splawn said.

When the girl saw Brody, "she cried and said she felt Woodrow had sent Brody to her," Splawn added. "She said she saw Woodrow in Brody's eyes."

Meanwhile, police are continuing to investigate the animal cruelty case.

The Rock Hill Police Department wrote on its Facebook page Tuesday that officers arrested a 14-year-old and a 17-year-old in connection with the case. The 17-year-old has been identified as Demonte Douglas. The 14-year-old will be addressed in juvenile court.