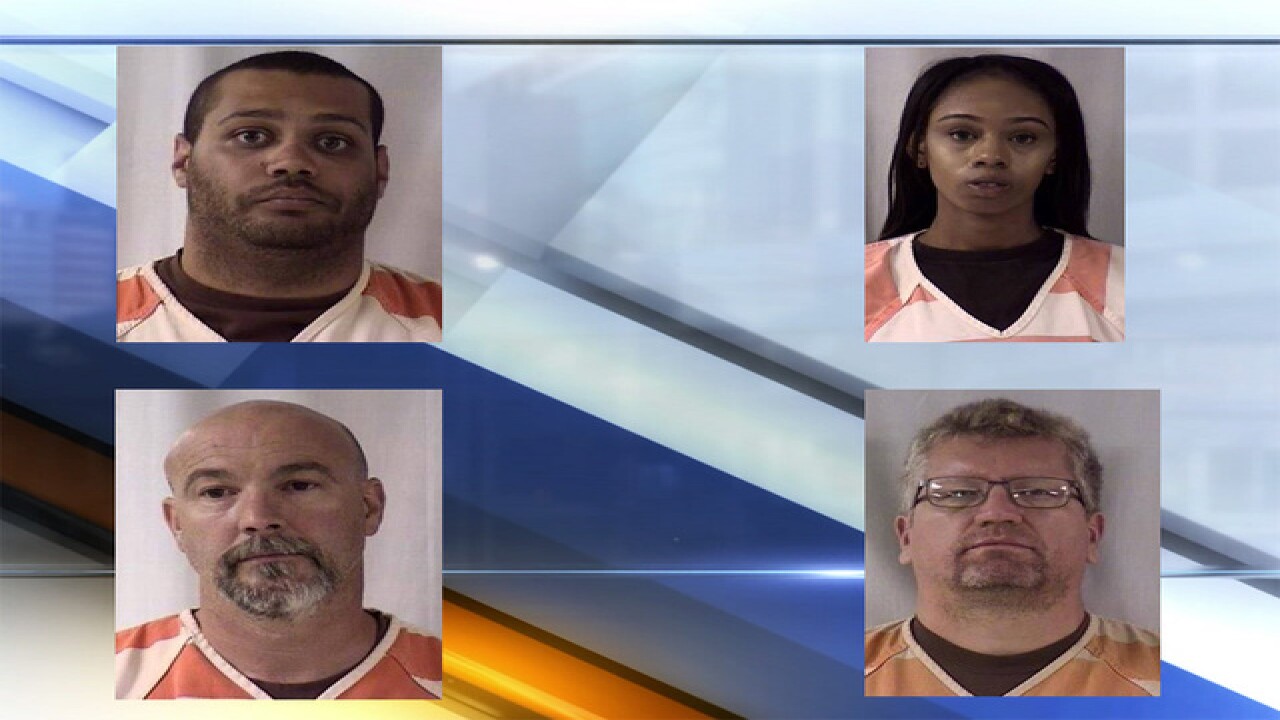 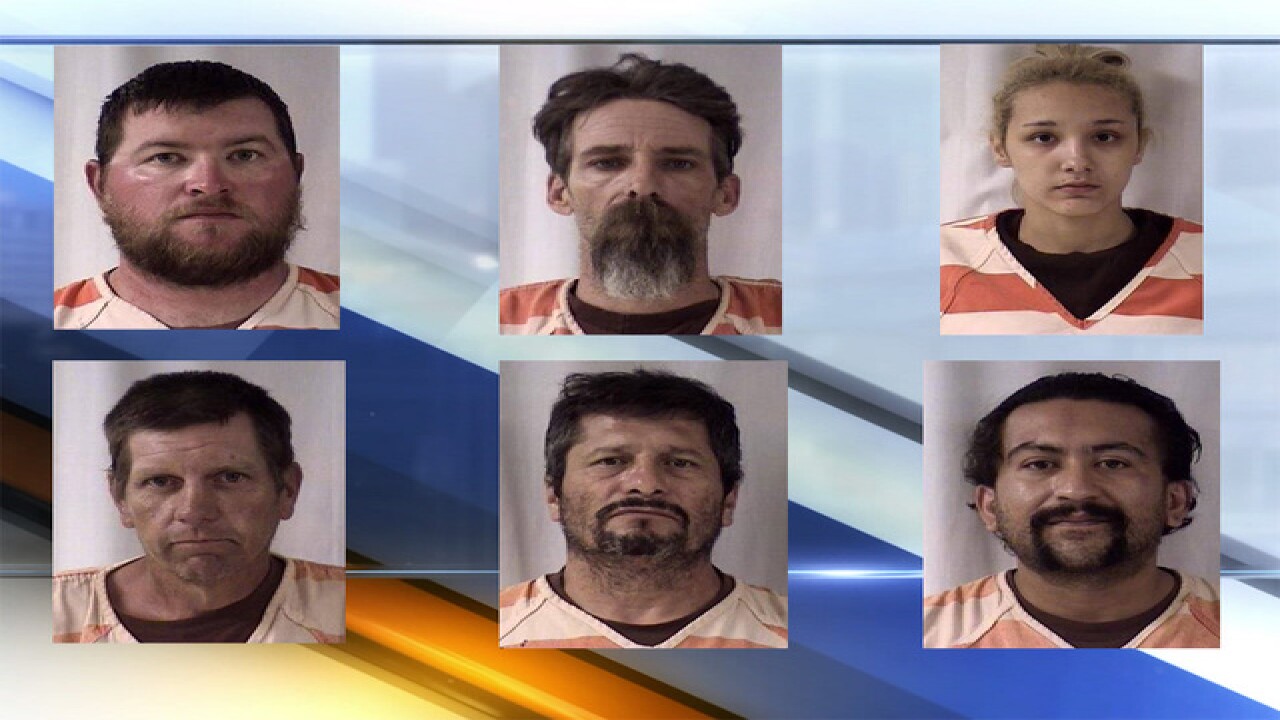 CHEYENNE, Wyo. -- Three Coloradans were arrested on trafficking, prostitution and other drug-related charges during a recent sting operation in the state of Wyoming.

The arrests happened during the Cheyenne Frontier Days, an outdoor rodeo and western celebration held each year since 1897 in Cheyenne, Wyoming.

We have broken down the number of people arrested and the counts they were charged with. The list reads as follows, according to the Cheyenne Police Department.

Arrested for 1 count each of prostitution and possession of methamphetamine:

Arrested for 1 count of soliciting an act of prostitution:

Arrested for 2 counts of soliciting an act of prostitution:

Arrested for 2 counts of soliciting an act of prostitution and possession of marijuana:

Arrested for possession of marijuana:

Charged with possession of methamphetamine:

A Cheyenne man was also arrested for soliciting a sexual act with a juvenile, an official with the Cheyenne Police Department said. This specific investigation is being followed up by the Wyoming Division of Criminal Investigation Internet Crimes Against Children unit, the official said.

The Cheyenne Police Department will continue to conduct these operations throughout the year.

Editor's Note: The Cheyenne Police Department did not identify those charged in the photos released by officials, only releasing their mugshots.