Rockies' Noel Cuevas takes one for the team, goes on coffee run in full uniform 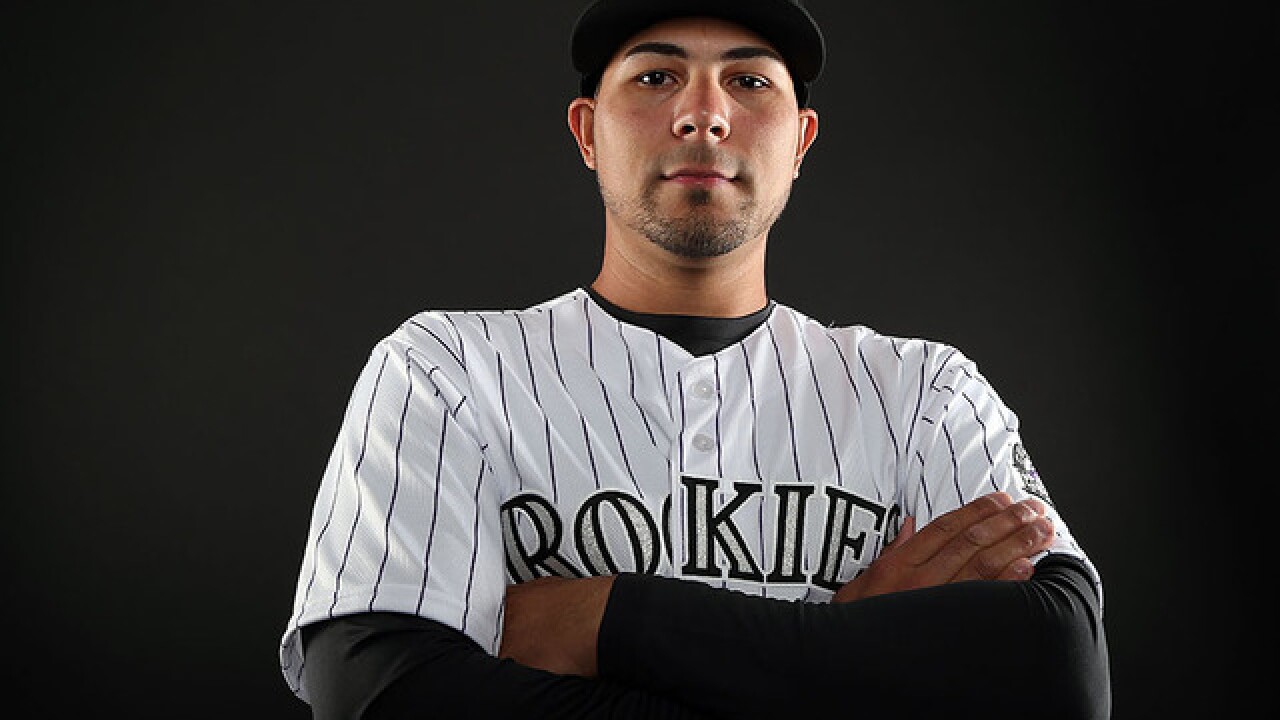 Copyright 2018 Scripps Media, Inc. All rights reserved. This material may not be published, broadcast, rewritten, or redistributed.
Chris Coduto
<p>SCOTTSDALE, AZ - FEBRUARY 23: Noel Cuevas #75 of the Colorado Rockies poses for a portrait during photo day at Salt River Fields at Talking Stick on February 23, 2017 in Scottsdale, Arizona. (Photo by Chris Coduto/Getty Images)</p>

CHICAGO – We’re not sure if it’s a rite of passage for the Colorado Rockies or some form of rookie initiation for the team, but whether one or the other, outfielder Noel Cuevas was a busy man this Wednesday.

Sent out in full uniform and in the company of fellow teammates Daniel Castro and Harrison Musgrave, Cuevas – cart in hands – made a coffee run to Starbucks outside Wrigley Field in Chicago.

.@noelcuevas56, escorted by Daniel Castro and @hmusky15, had to do a coffee run in Wrigleyville this morning...in full uniform. ☕️ pic.twitter.com/o2aZ9S1x2L

Photos posted on Twitter showed a list of more than two dozen orders for a nice cup of java. How much did he spend? $111.55, according to a tweet from the Rockies themselves.

The caffeine certainly helped, as the Rockies hit four homers to beat the Cubs Wednesday 11-2.