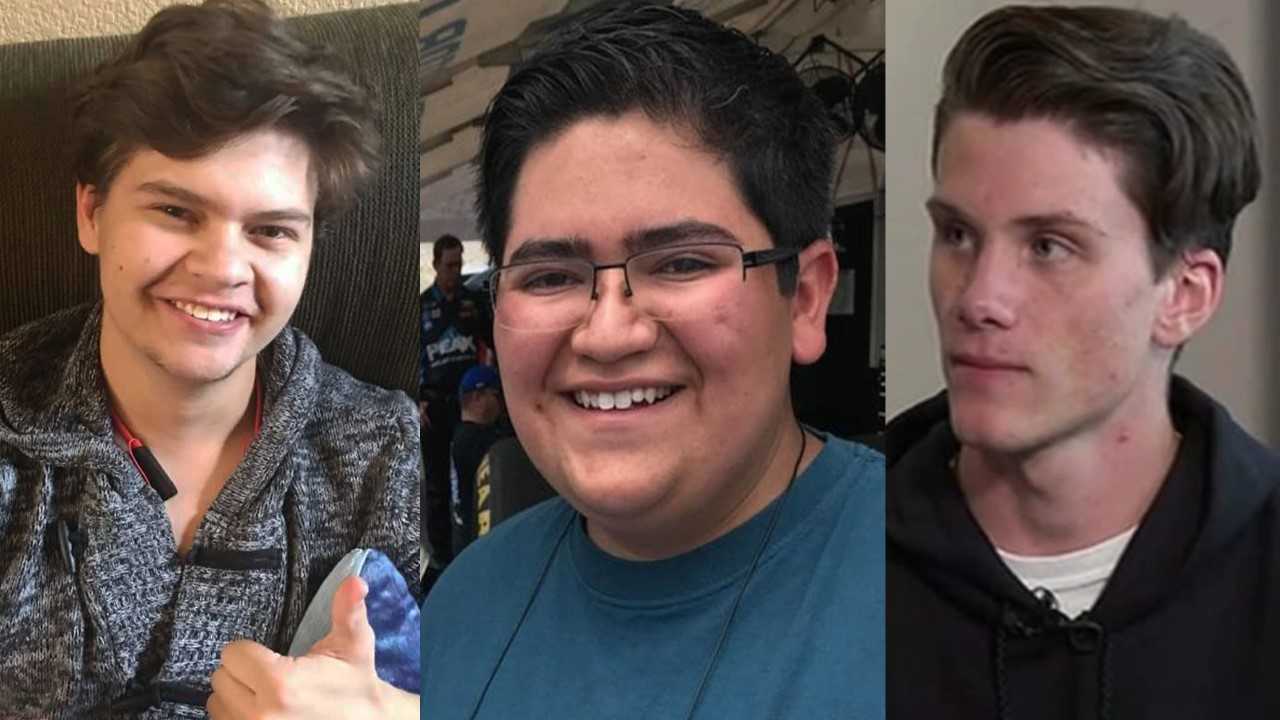 DENVER – An online petition wants to make sure the students whose heroic efforts helped save the lives of countless others at STEM School Highlands Ranch get national recognition for taking action in the face of adversity.

Kendrick Castillo, Brendan Bialy and Joshua Jones are credited with disarming the suspected shooter at STEM School Tuesday afternoon. In the skirmish, Castillo, an 18-year-old senior just days away from finishing high school, was fatally shot. The attack on the school left eight students injured.

Now, a Change.org petition is urging the ESPYS to award the three students the 2019 Arthur Ashe Courage Award. The award is given to those “possessing strength in the face of adversity, courage in the face of peril and the willingness to stand up for their beliefs no matter what the cost,” according to ESPN.

The petition stresses the students did exactly just that as they faced the suspected shooter without giving it a second thought and helped others take cover or escape, thereby avoiding further loss of life.

By Thursday night, thousands had already signed the petition.

Denver7 has reached out to ESPN for comment, but we have yet to hear back.

Editor's note: Both ABC and ESPN are owned by the Walt Disney Company. The 27th edition of the ESPY Awards will air on Denver7 on Wednesday, July 10.