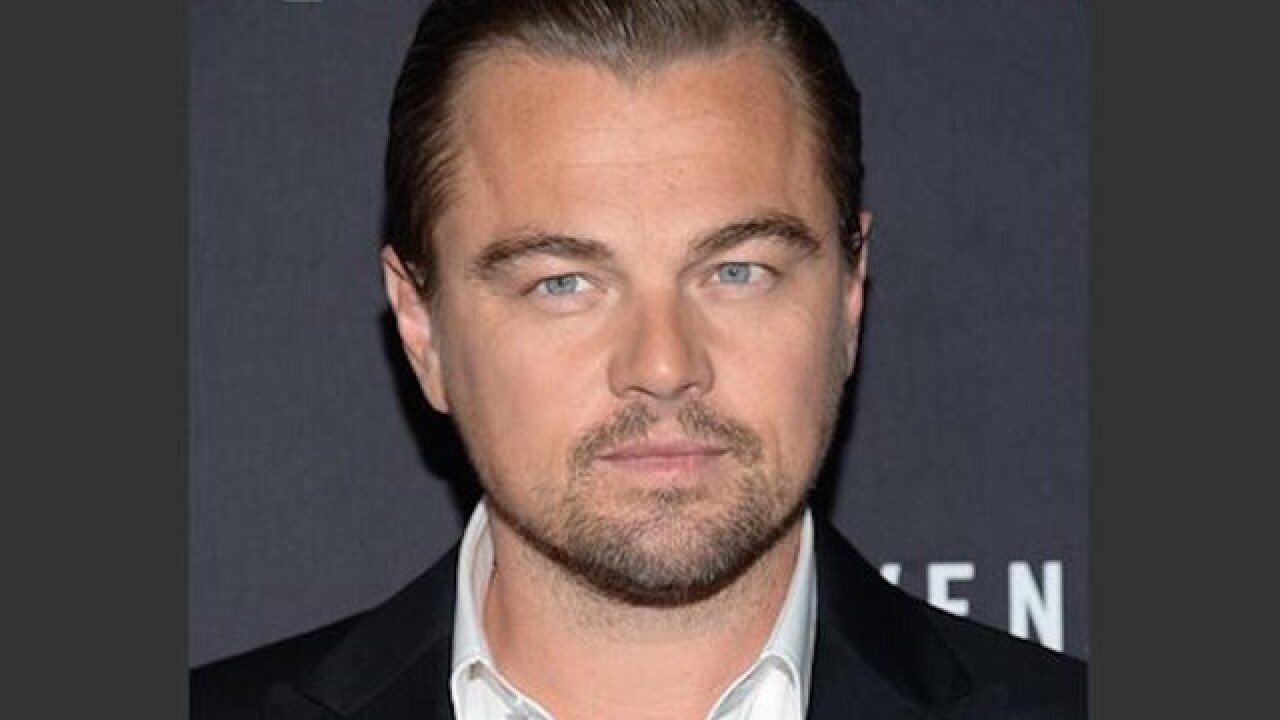 Copyright 2018 Scripps Media, Inc. All rights reserved. This material may not be published, broadcast, rewritten, or redistributed.
Evan Agostini
Actor Leonardo DiCaprio attends the premiere for "The Revenant" at AMC Loews Lincoln Square on Wednesday, Jan. 6, 2016, in New York. "The scientific community has been screaming out loud. Ninety-nine per cent of the scientific community is in agreement that man is contributing to (climate change)," DiCaprio told The Associated Press on the red carpet for his new film, "The Revenant" on Wednesday. (Photo by Evan Agostini/Invision/AP)

Just days after winning the Oscar for Actor in a Leading Role at the 88th Academy Awards, it seems Leonardo DiCaprio is answering the call of the mountains and is moving to Colorado Springs -- at least that's what a satirical news website would have you believe.

DiCaprio allegedly told an unnamed magazine this week he had bought a summer home in Colorado Springs and would be moving there soon, as he had “been thinking about doing this for a while. I love the mountains and the beautiful scenery near Colorado Springs and I’m looking for a change,” reports the fake news website The McKenzie Post.

In the article, DiCaprio supposedly told the magazine he chose Colorado Springs because, "it feels so different than what I’ve been used to for most of my life and I think this will be a great place to spend the summer."

The fake article also stated Colorado Spring residents had "almost no connection to the Hollywood lifestyle" and that was one of the things DiCaprio "loves about it."

This isn't the first time The McKenzie Post, which bills itself as the premiere fantasy news site in the world!, has written an article about DiCaprio or a number of other celebrities moving out of Hollywood.

Snopes.com, a website which specializes in debunking folklore, urban legends, myths and Internet rumors, recently debunked that DiCaprio was moving to a suburban community in Illinois.

While we're sure "The Revenant" star would love life in the mountains, Coloradans might not want to hold their breath this time.