Hugh Jackman is in Colorado and people are losing their minds 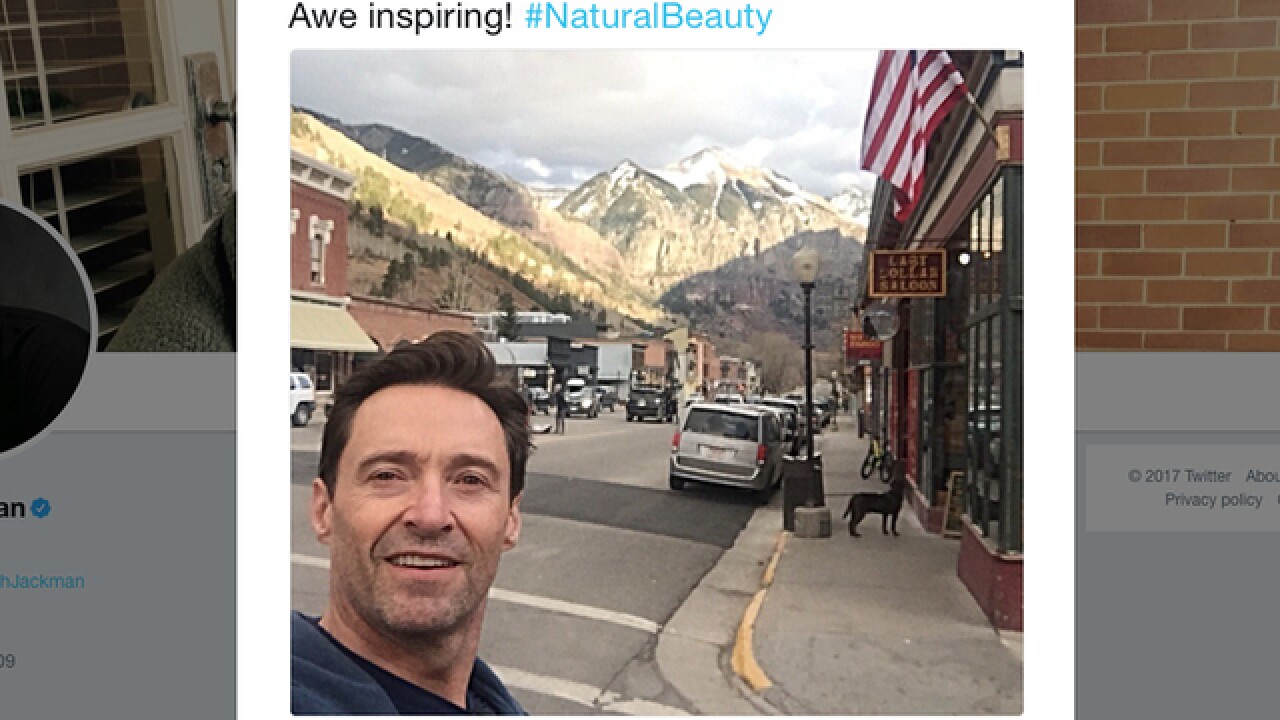 The actor, most famously known for portraying Wolverine on the big screen, is causing a stir on social media after taking a selfie somewhere in Colorado.

Can you guess where he is?

Now that you've guessed correctly, we have to ask: What is he doing in the mountains? It would appear he was here to ski, based on a response to fellow actor Ryan Reynolds. But Telluride Ski Resort doesn't open until Thanksgiving.

The Hollywood Reporter seems to have an answer.

Jackman could be in Colorado for production of the political drama The Front Runner, where he will play fallen Colorado politician Gary Hart.

Hart was considered the Democratic frontrunner for the presidential nomination in 1988, but was forced to drop out due to allegations of an extramarital affair, the entertainment website reports.