Can you guess how many girls are in this photo? 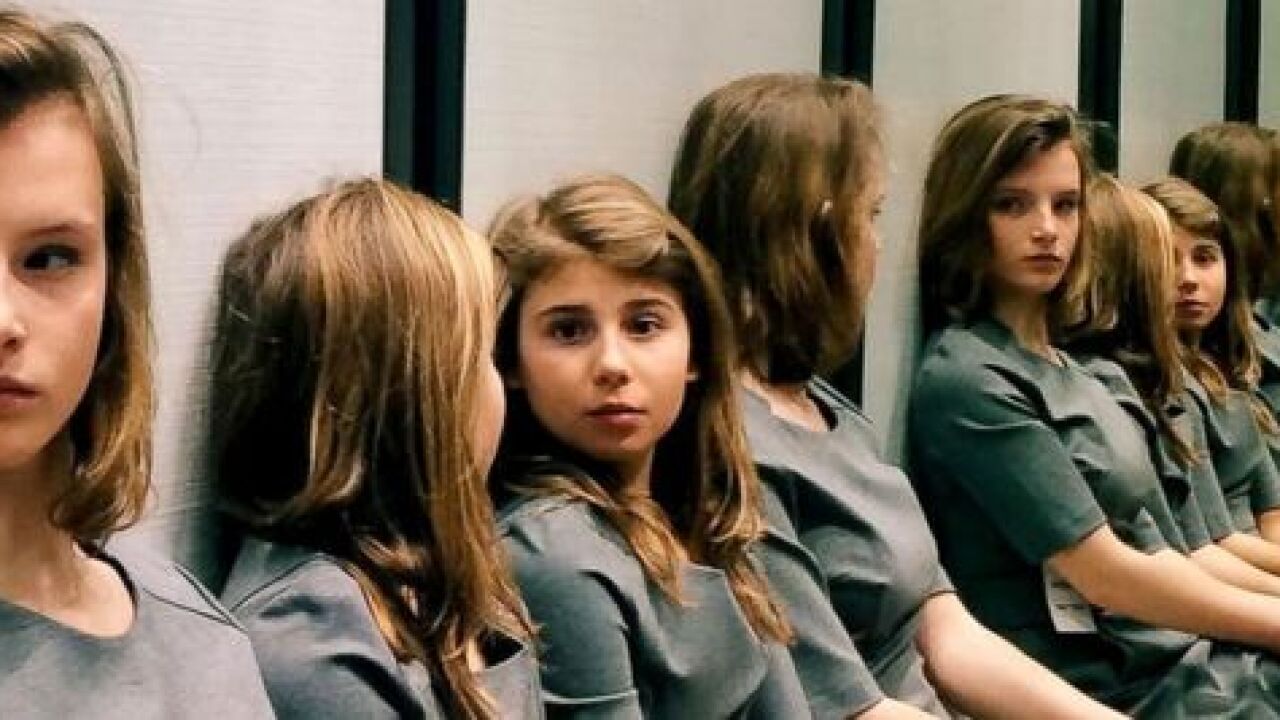 A viral photo has the Internet collectively scratching its head.

A debate is raging online over the number of girls in a photo shared on Instagram by Swiss photographer Tiziana Vergari .

A photo posted by tiziana vergari ?iPhoneography (@tizzia) on

The comments include more than 1,100 posts with viewers guessing how many girls are in the photo.

Because of the stark setting of the photo, as well as the girls' similar hair color and matching dresses, there is a lot of room for debate.

For her part, Vergari, who identifies herself in an Instagram bio as a traveler and artist, has apparently weighed in on the verdict.

In one of the comments, Vergari tried to clear some things up but also left an air of mystery by noting that she only has two daughters.

That hasn't stopped the debate from raging on, however, with hundreds of comments that still follow viewers’ weighing in with their opinions.