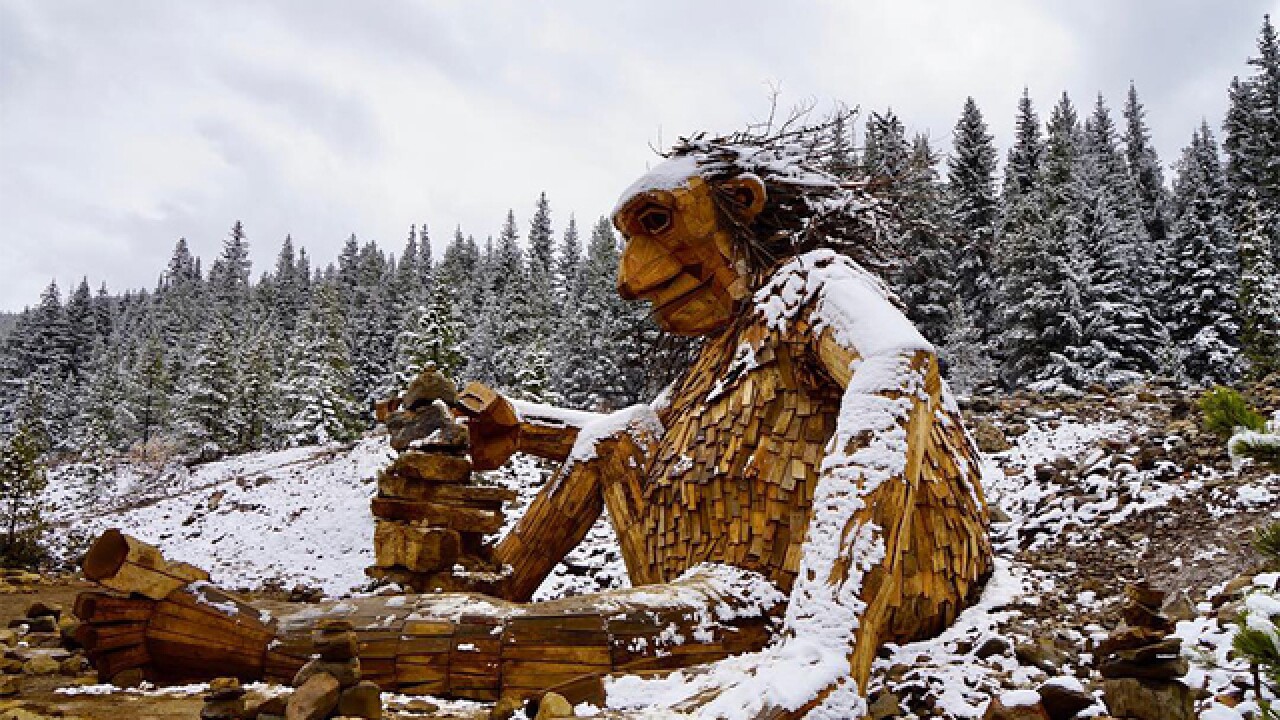 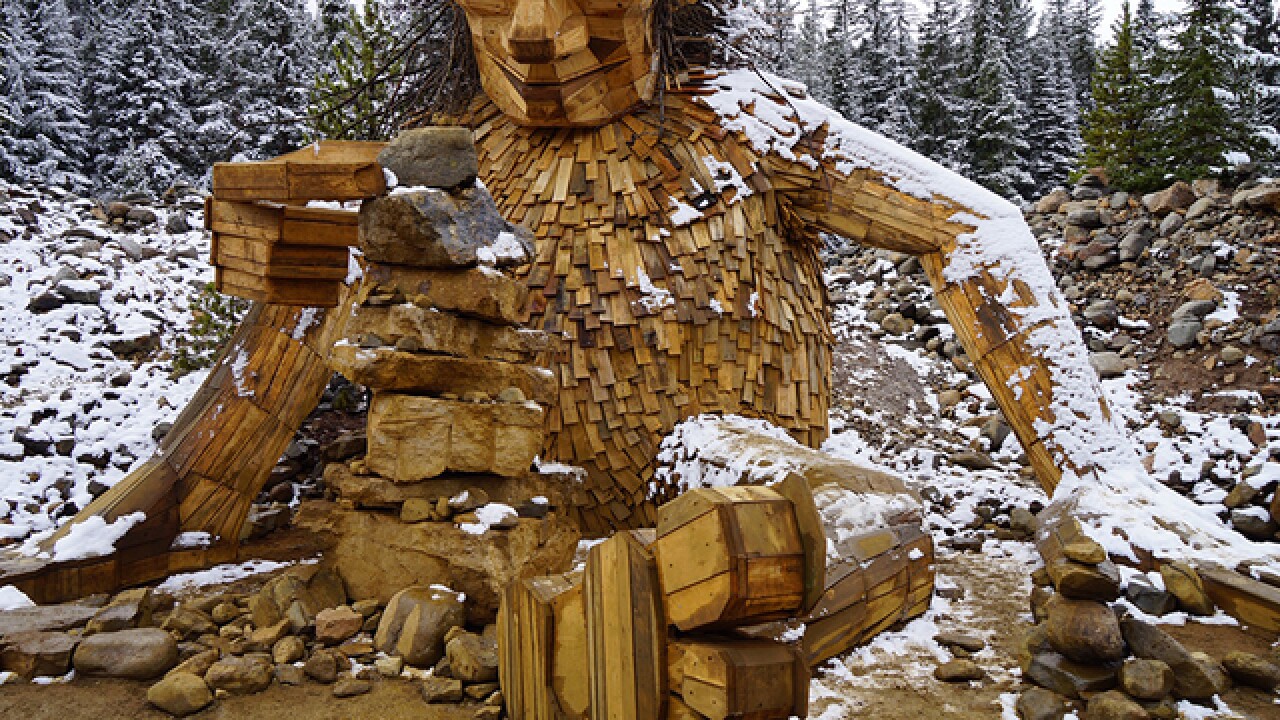 BRECKENRIDGE, Colo. – A recently-dismantled wooden troll will come back to life, Town of Breckenridge officials confirmed to the Summit Daily News Friday.

“Isak Heartstone” was dismantled Thursday following a vote by the town council after backlash from some residents of the town who felt trolled by the massive art installation created by Danish artist Thomas Dambo.

In a Facebook post Friday, Dambo said Isak had been “saved” after talking with a Town of Breckenridge official. Dambo said he was offered several locations to relocate and rebuild the massive wooden installation in the spring.

"We are looking to put a group together to work through this. It will take some time to talk through all the logistics, so we don’t know about an exact timeline," Haley Littleton, a spokeswoman for the Town of Breckenridge, told the newspaper Friday.

The 15-foot troll, which welcomed hikers along a trail situated near a residential area, became a nuisance for neighbors after word got out that Breckenridge was home to a one-of-a-kind art installation.

Officials said residents raised issues with traffic, trash, parking, as well as safety concerns in the winter with ice on the trail.

Isak Hearstone was commissioned by Breckenridge Creative Arts for $40,000. It was built for the International Festival of Arts in Breckenridge back in August.