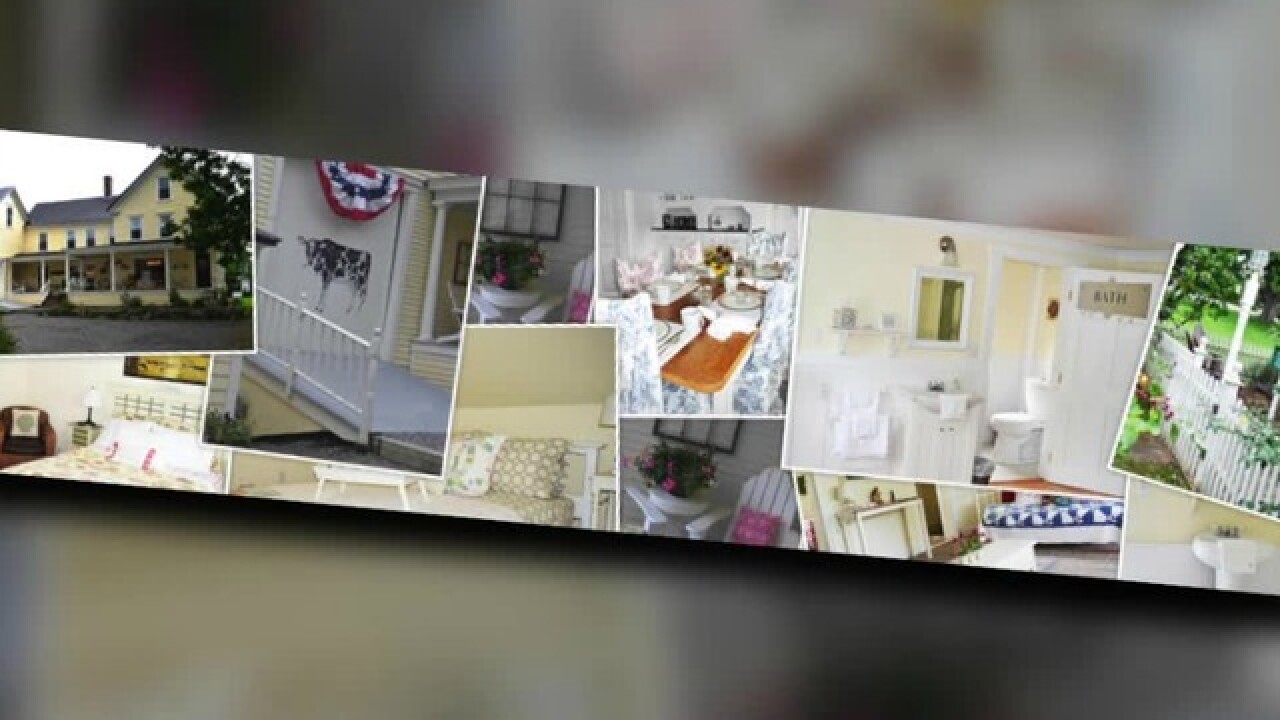 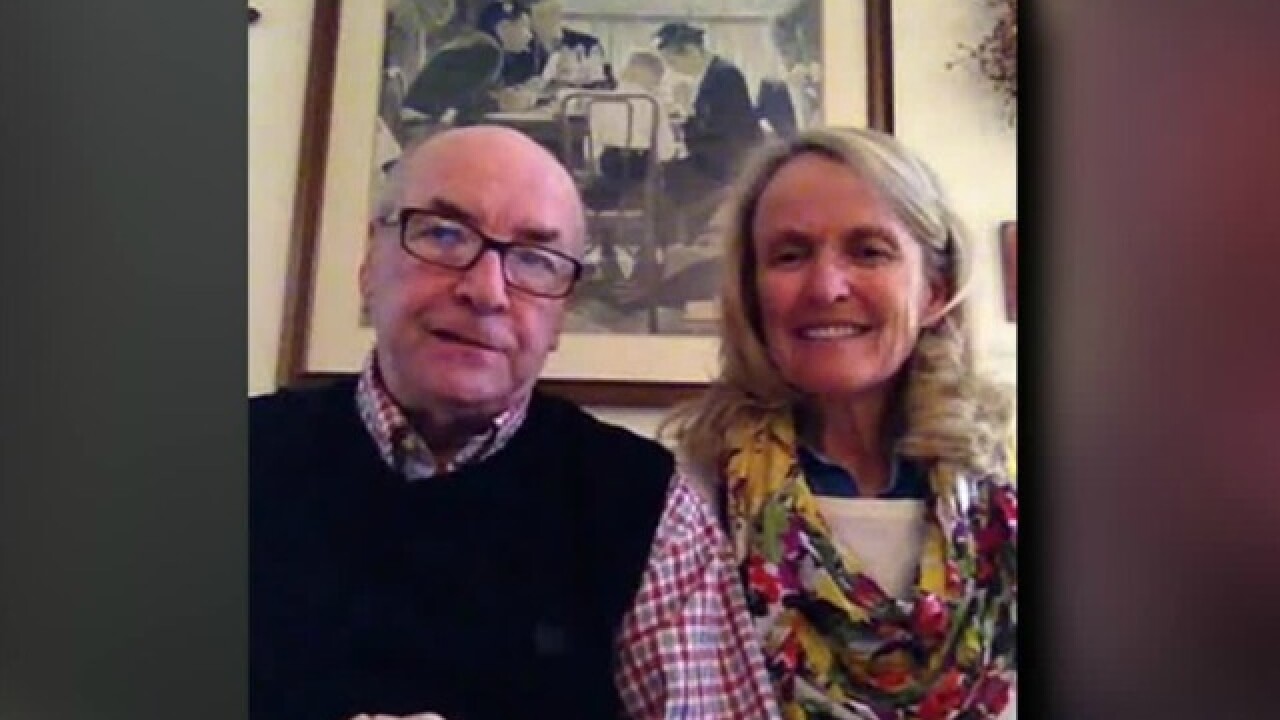 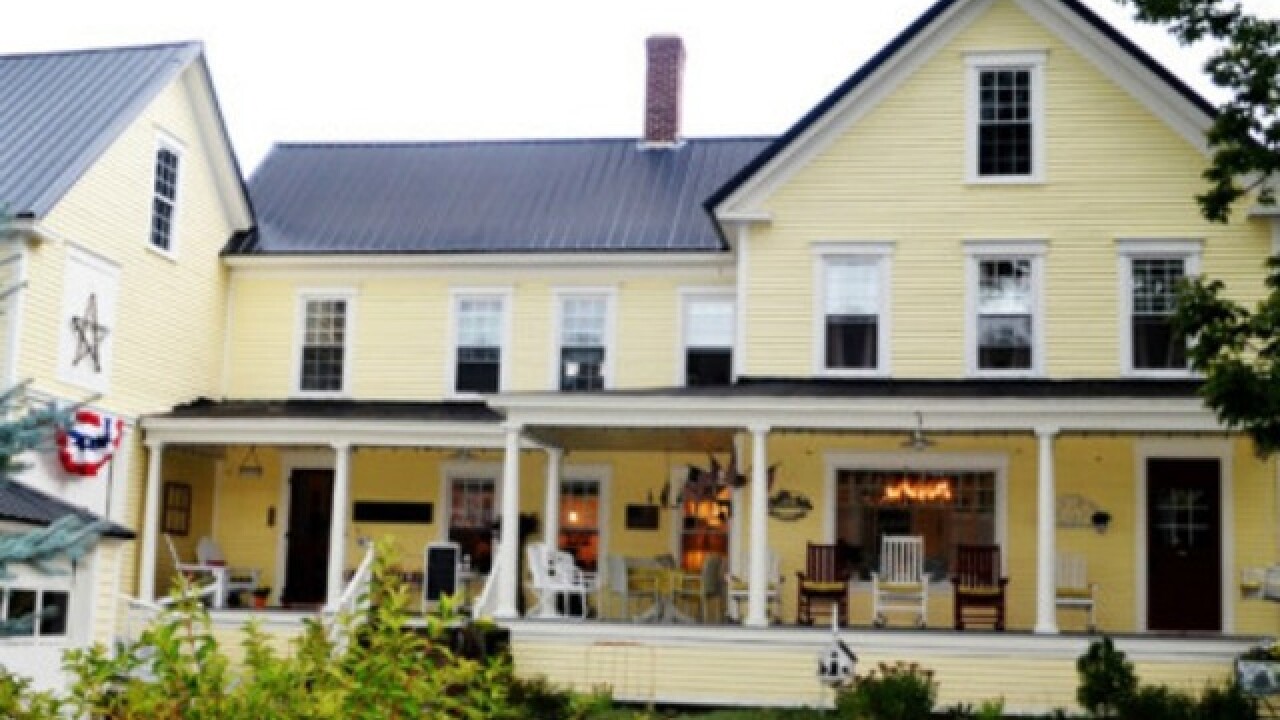 Imagine getting the keys to your very own bed and breakfast, and your new business didn't cost you a cent, it just cost you your way with words.

Chris and Dennis Aplanalp own the Freedom House Bed & Breakfast in Dover-Foxcroft, Maine. Now they want to find its new owner or owners so that they can spend more time with their grandchildren. They didn't have any when they first moved to Maine, but now they have nine.

"Seeing them for a week here or a week there once, maybe twice a year is just not enough," said Dennis.

So they decided to give away Freedom House for almost free.

They are asking for interested people to write an essay, 200 words or less, explaining why you want to be the next owner.

"It's kind of like a child, we want someone to take it over that's going to appreciate the beauty and all of the effort that we have put into it," said Dennis.

The couple said no experience in running a B&B is necessary.

The Aplanalps say the best part of owning a B&B is the people.

"The number one thing we're going to miss is the ability to reach out to a lot of different people," said Dennis.

The plan for their next adventure is to spend a lot of time with their grandchildren.

There's a $150 entry fee and they are accepting essays until September 19.

The couple said they will hand over the title free and clear to the winner of the essay contest.

They also said they would be willing to train the new owners.

You can find more information here.