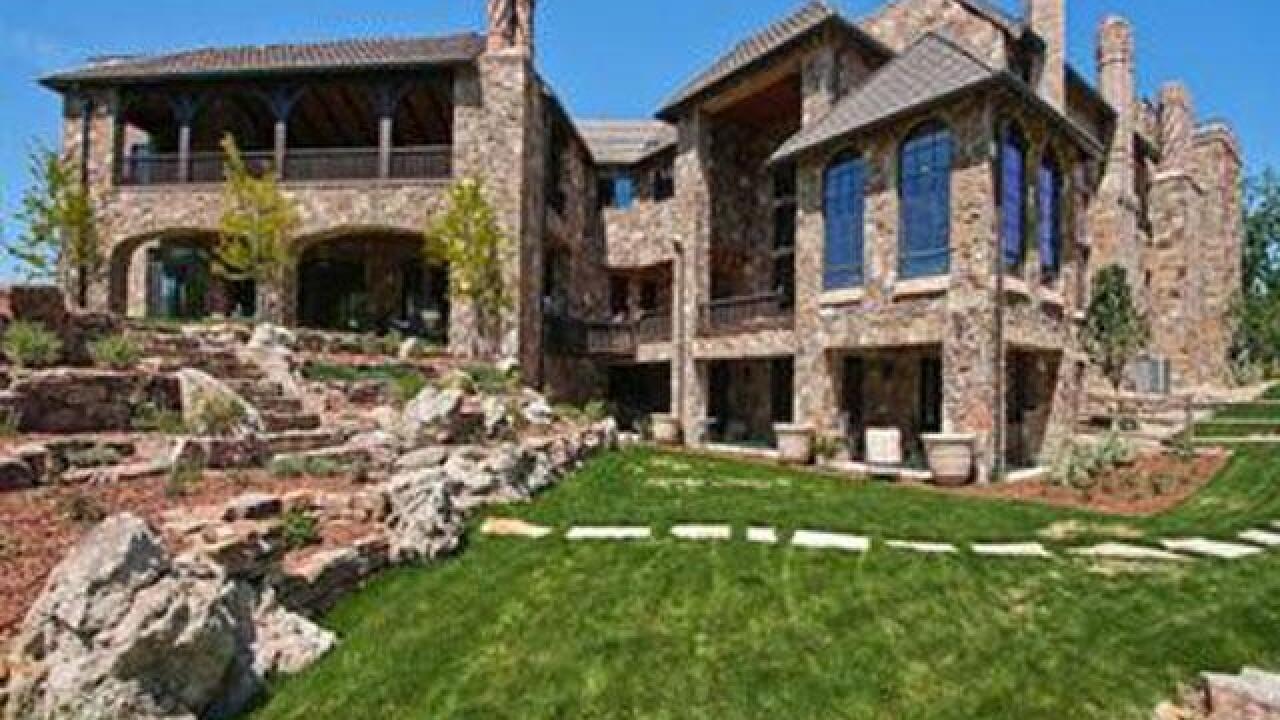 Copyright 2018 Scripps Media, Inc. All rights reserved. This material may not be published, broadcast, rewritten, or redistributed.
Fuller Sotheby's

The city of Denver might be the No. 1 place to live in the country right now, but another city in the metro area is getting all the attention... for being one of the most boring to live in.

Cherry Hills Village has landed at No. 4 in AreaVibe's Top 10 list of the "Most Boring Small Towns to Live In" in the U.S. The website calls the town with a population of little less than 6,000 people a "real snooze fest."

"There aren't too many other small towns in America where more people are married than in Cherry Hills Village, a Denver suburb. More than 3 in 4 people are hitched, and the median age is pushing 50. Not an exciting place to whoop it up," the website states.

So how did this Colorado town come make it on the list?

"To figure out how boring a place is, we rely on a complex algorithm that factors in things we generally think make a pale exciting, and then we figure out which cities have the least number of those things," according to the livability score website.

To read more about their ranking process, click here.

But hey, at least it wasn't number one. Here's the full list of the Top 10 "Most Boring Small Towns" in the U.S.: