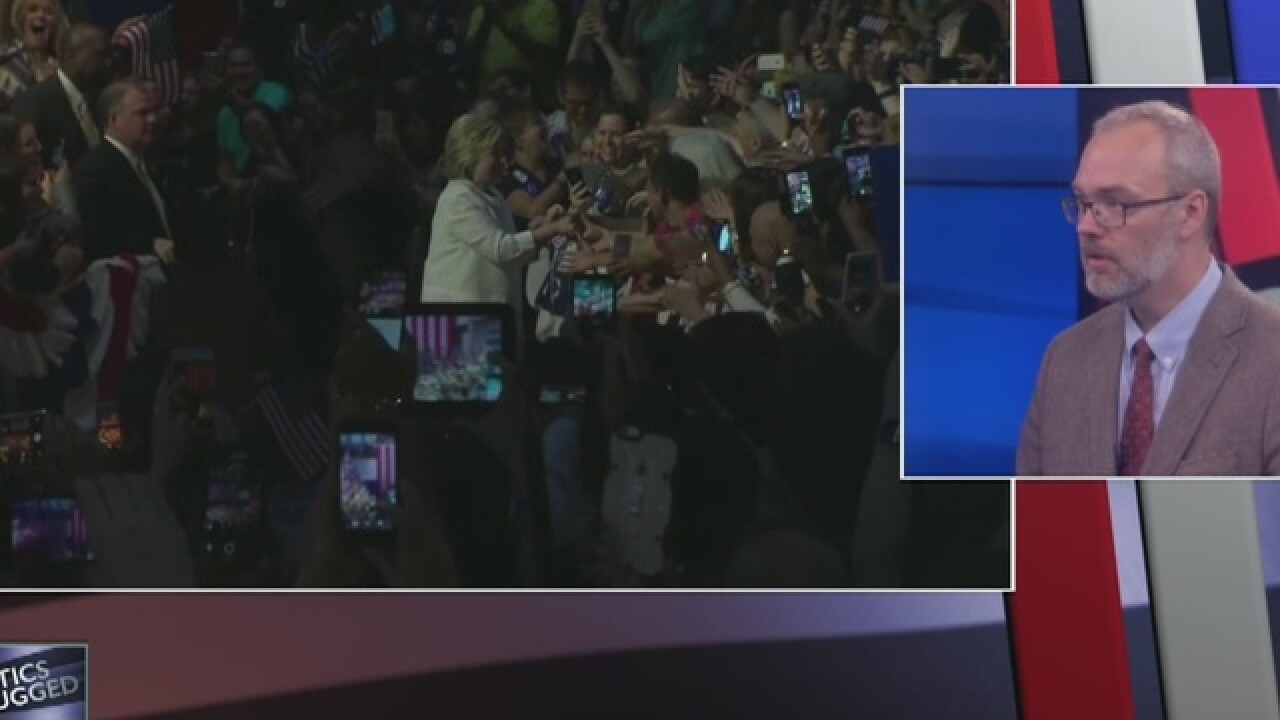 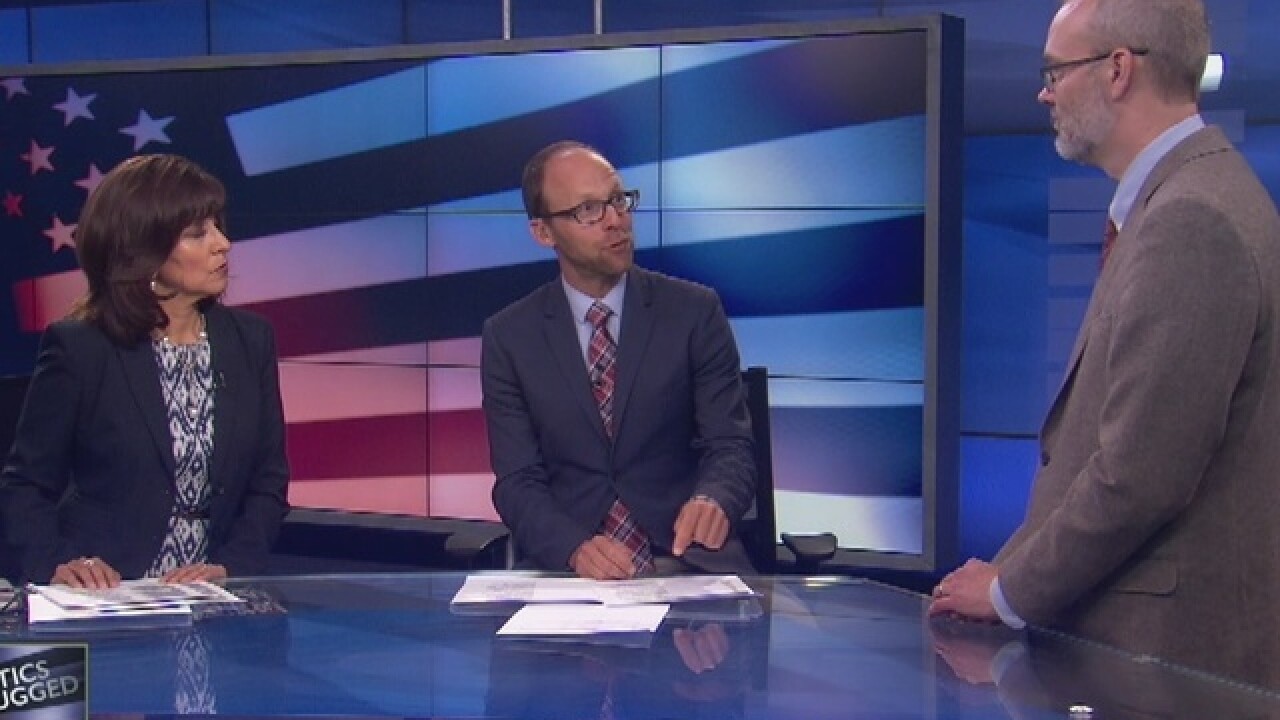 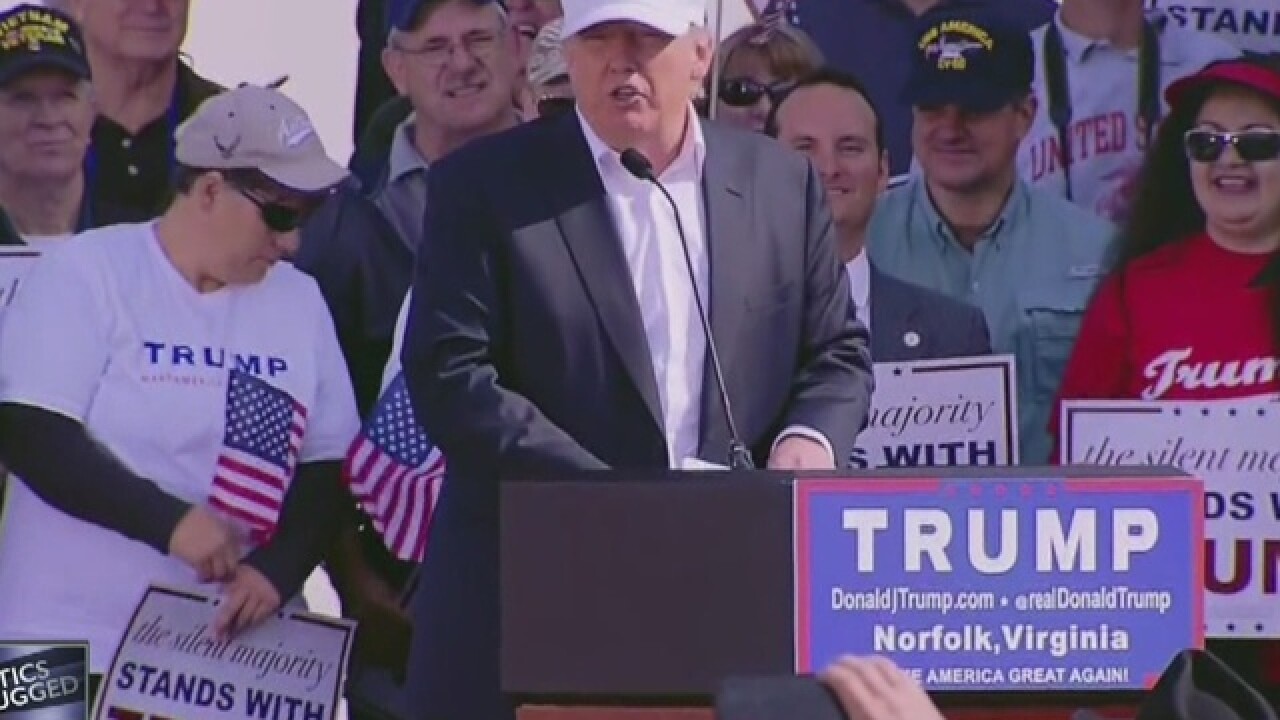 Voters should brace themselves for a long, messy presidential campaign.

Now that Donald Trump and Hillary Clinton have both seemingly secured their parties nominations for president, voters can expect to see a lot of mudslinging.

He talked about Trump's recent comments about Judge Gonzalo Curiel's heritage and how that may play in states with large Latino populations like Colorado.

Hanson also talked about the issues that voters dislike about Clinton and the possibility she could select Colorado Governor John Hickenlooper as her running mate.