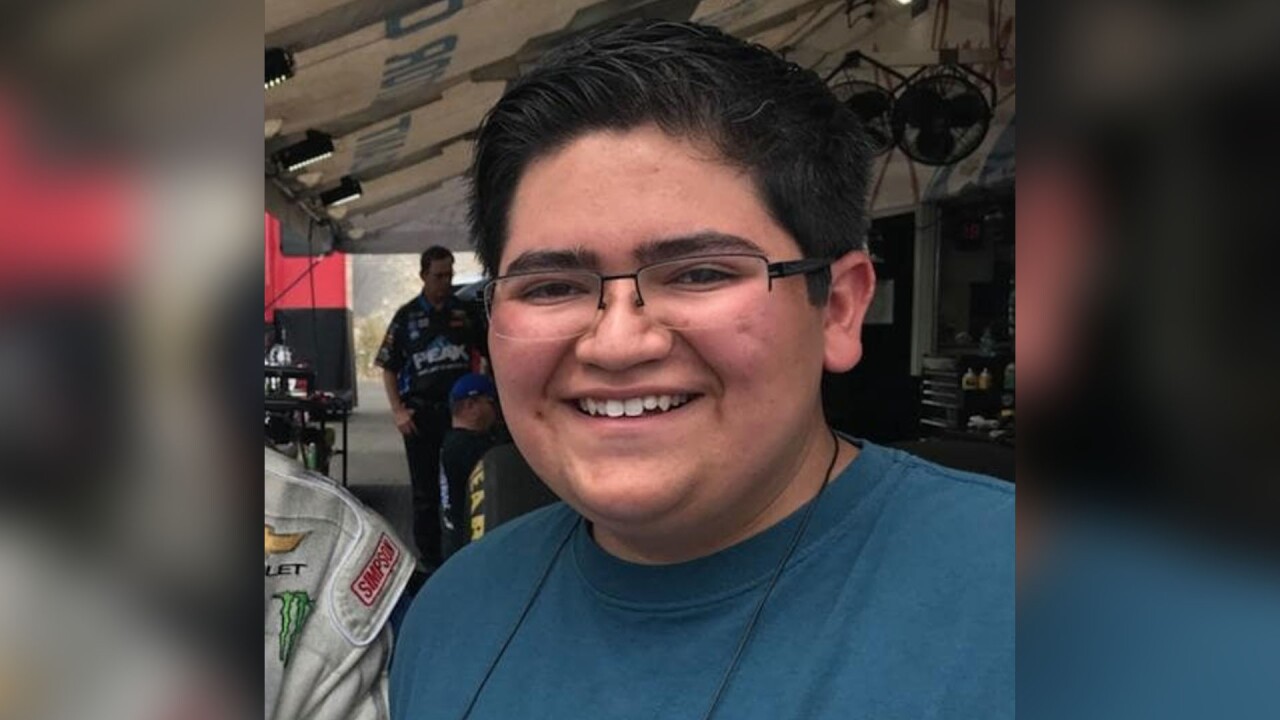 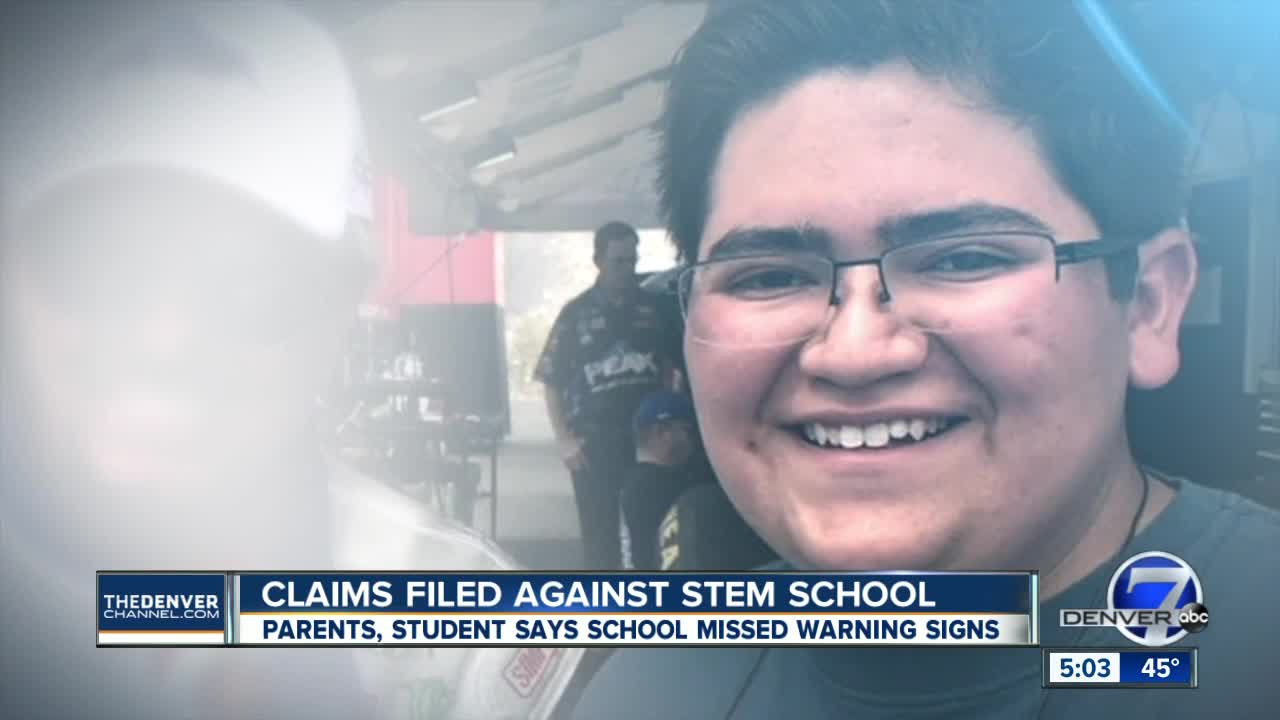 DENVER — Kendrick Castillo’s parents and a student who helped tackle one of the gunmen at STEM School Highlands Ranch are seeking financial compensation from the school, alleging administrators missed warning signs that could have prevented the May 7 shooting.

Castillo, an 18-year-old senior at STEM School, died of wounds sustained while attempting to stop one of the two shooters. Brendan Bialy wasn’t physically hurt when he helped rush the gunman, but he said in his claim against the school that he already has had to step away from his nascent career with the U.S. Marines because of psychological injuries.

Two other families, whose children didn’t come into direct contact with the STEM shooters, filed claims against the school as well, saying their kids suffered nightmares and flashbacks to the shooting from hearing gunshots outside their classrooms.

Eight students were wounded in the shooting. Both suspects were apprehended and will be tried as adults on charges of murder and attempted murder, though one is still a juvenile. The older suspect pleaded not guilty Thursday, and has signaled he may pursue a defense related to his mental health.

In Colorado, people who intend to sue a public entity first must file a “notice of claim.” The public body — in this case, STEM School and the Douglas County School District — can elect to either pay the claim, or to contest it. If they decide not to pay the claim, a lawsuit can move forward.

The Denver Post recently obtained the four claims, filed in October and November, via a request made under the Colorado Open Records Act.