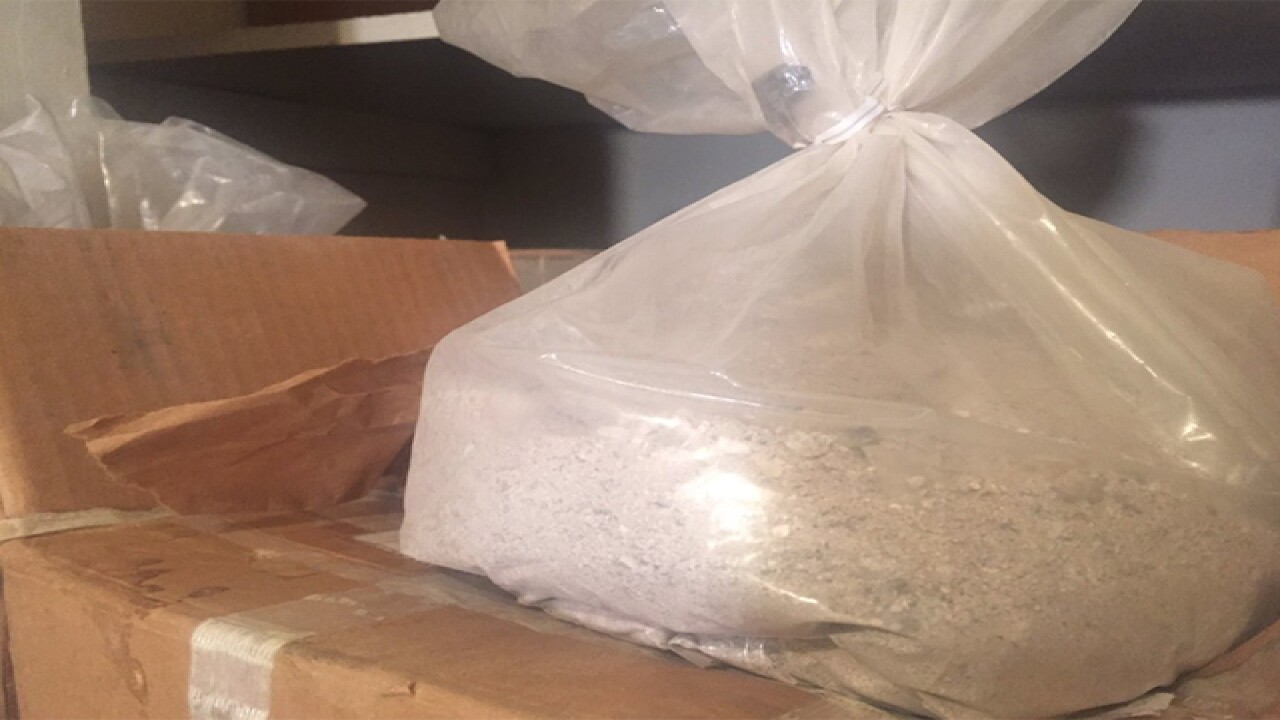 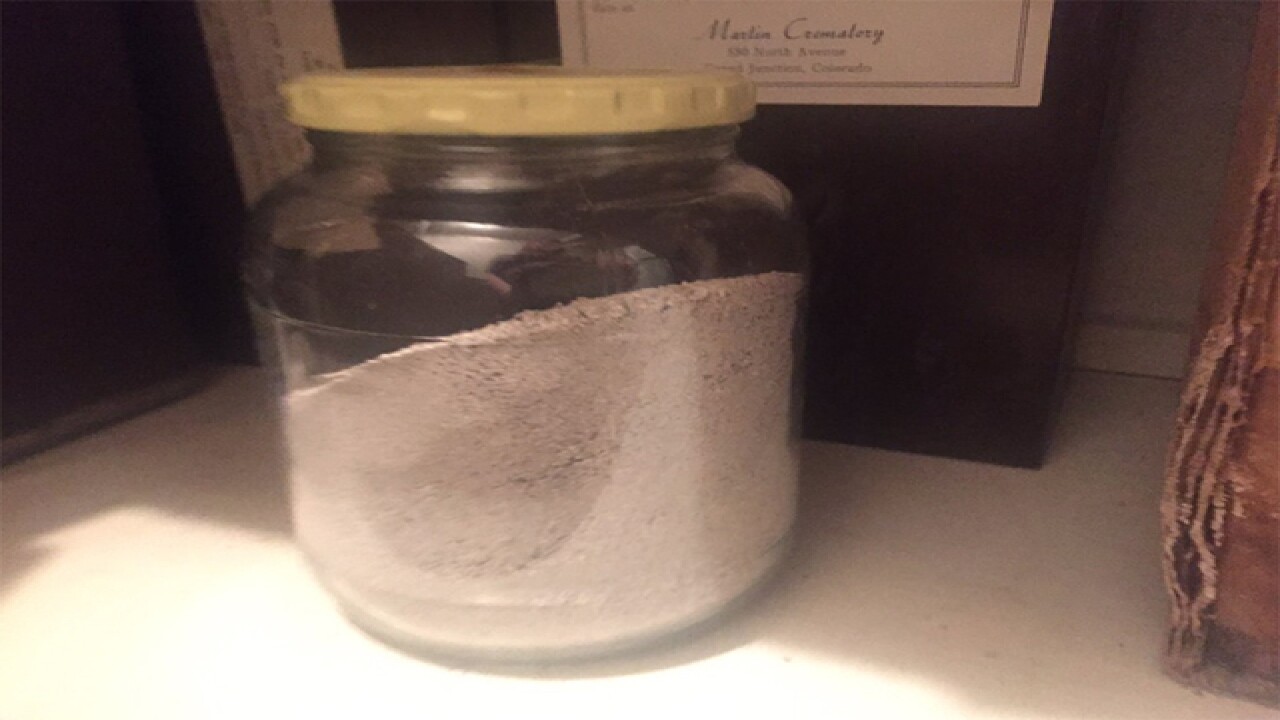 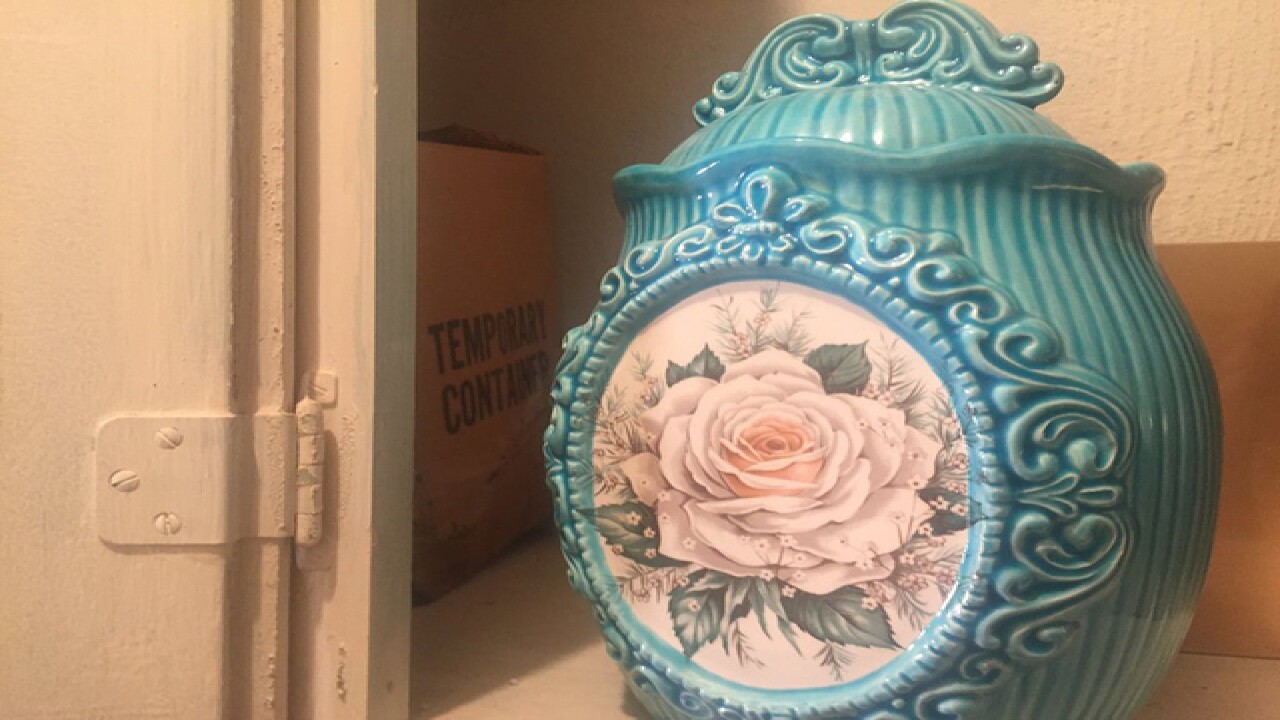 The new manager of a Colorado funeral home is trying to locate relatives of about 175 people whose cremated remains were left in the basement of the building after they were not claimed or properly laid to rest.

Matt Boyle moved Rose Memorial Parlour into the building in Montrose in October and found the remains during renovations.

"It happens from pure negligence," said Boyle, who added the previous owners should have taken care of the remains, some of which date back to 1947 -- including a box with the remains of a baby boy that was damaged by flooding. Many of the cremated remains have no identification at all.

Joe Coleman, the landlord, said that several people have operated funeral homes at the location, and it would be difficult to determine who is responsible.

About a third of the cremated remains were dated during the time Frank Tucker, a former district attorney who was investigated for embezzlement and fraud, owned it.

"Frank was a colorful man," said Coleman, who added that he did not know about the remains that had not been properly laid to rest. "It appears that somebody did not take care of ashes the way they should have."

Boyle said he is focusing on making sure all of the relatives are notified, and he is planning a ceremony at a local cemetery for the cremated remains that are unclaimed.

"It’s kind of a black eye on [the funeral] industry," said Boyle. "But 99 out of 100 funeral homes don't do things this way, and I just can't live with the fact that the right thing hasn't been done. This is going to be a way to put some closure for the remains and their families and for us."