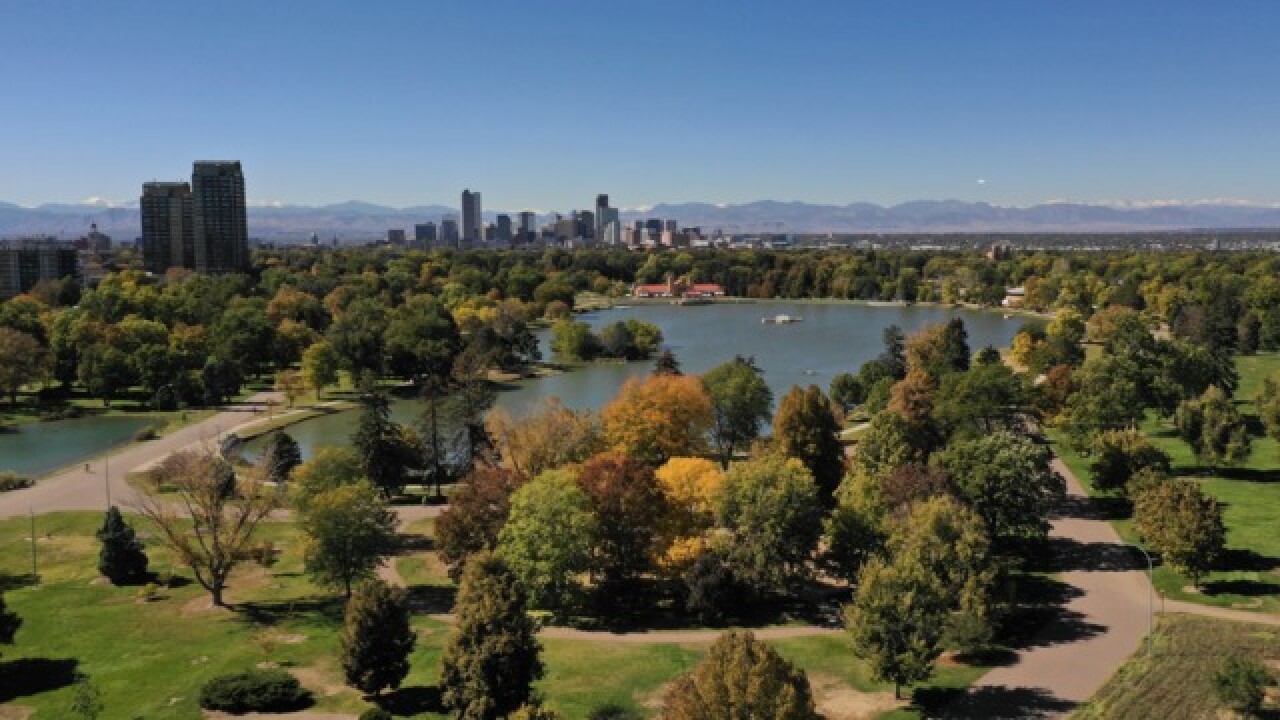 The proposed rail line would stretch from Fort Collins south to Pueblo in the south, cutting through Denver.

A model of the project also predicted the railway would reduce vehicle travel by 210,000 miles per weekday.

Officials say that would save the state roughly 94 tons of greenhouse gas emissions daily.

Colorado Public Radio reports the route's details have yet to be finalized. But, the model is a key step toward building the line.