Moderate risk of avalanches along Front Range region on Saturday 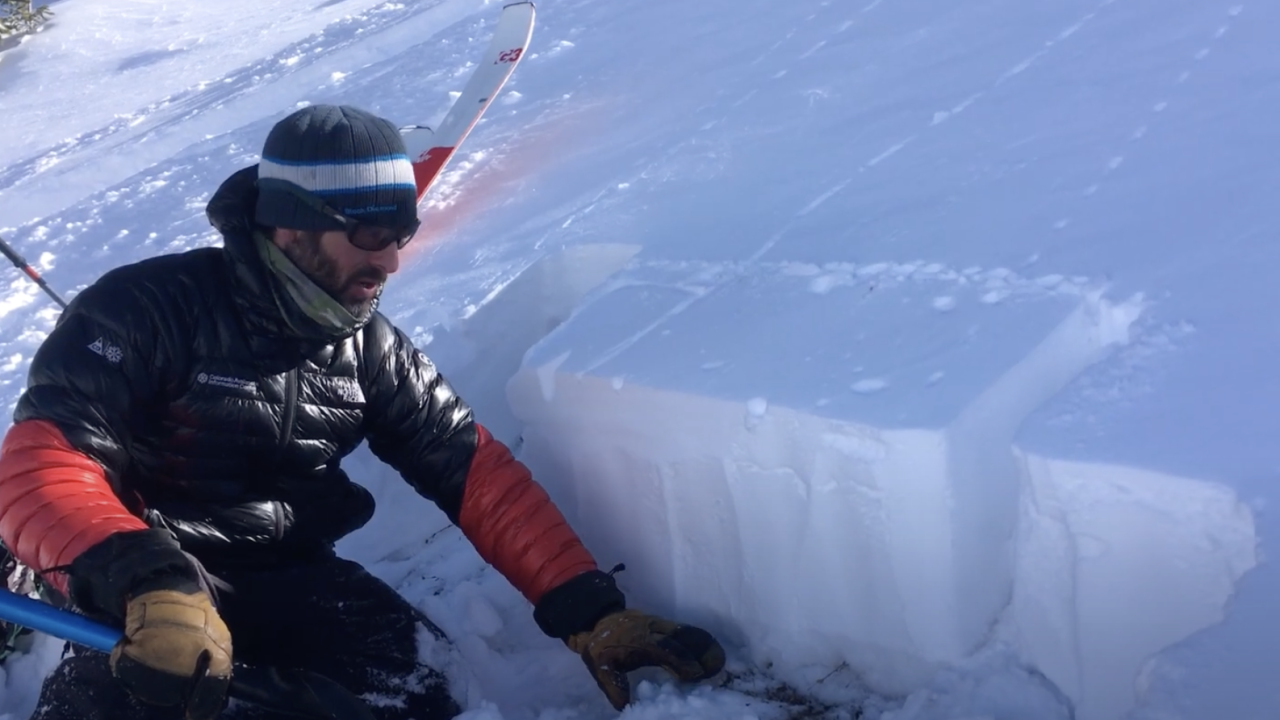 Colorado Avalanche Information Center
Jason Konigsberg with CAIC shows the snowpack on a north-facing slope on Loveland Pass on Nov. 12, 2020 in a CAIC YouTube video.

The risk of avalanches along the Front Range region will increase from “low” to “moderate” on Saturday, according to the Colorado Avalanche Information Center (CAIC).

The moderate risk will be present at and above treeline, but not below it.

A winter storm will move into Colorado Friday evening, which will bring new snow and strong wind that can build thicker, denser slabs of snow on top of weaker snow already on the ground, CAIC said. This increases the risk of the avalanches.

CAIC recommends staying on lower-angle, wind-sheltered terrain on Saturday along the Front Range.

The map below from CAIC shows the current avalanche forecast for Colorado's various mountainous regions.

Avalanche danger will also increase Saturday from “low” to “moderate” on CAIC’s scale in the:

The risk of an avalanche will remain low Friday and Saturday for the:

Winter weather advisories are already in place in the central and northern mountains, which could see between 4 and 10 inches of new snow. Some areas at higher elevation may see as much as a foot. Winds will gust up to 65 mph above treeline.

As of Friday morning, there were no reports of anybody injured in an avalanche in the 2020-2021 season, as there have only been a handful of snowstorms.

Before you head into the snowy backcountry, make sure you understand how to watch for avalanche-prone areas and signs of danger.