Missing tuber Styron Smith believed to be on run from deputies 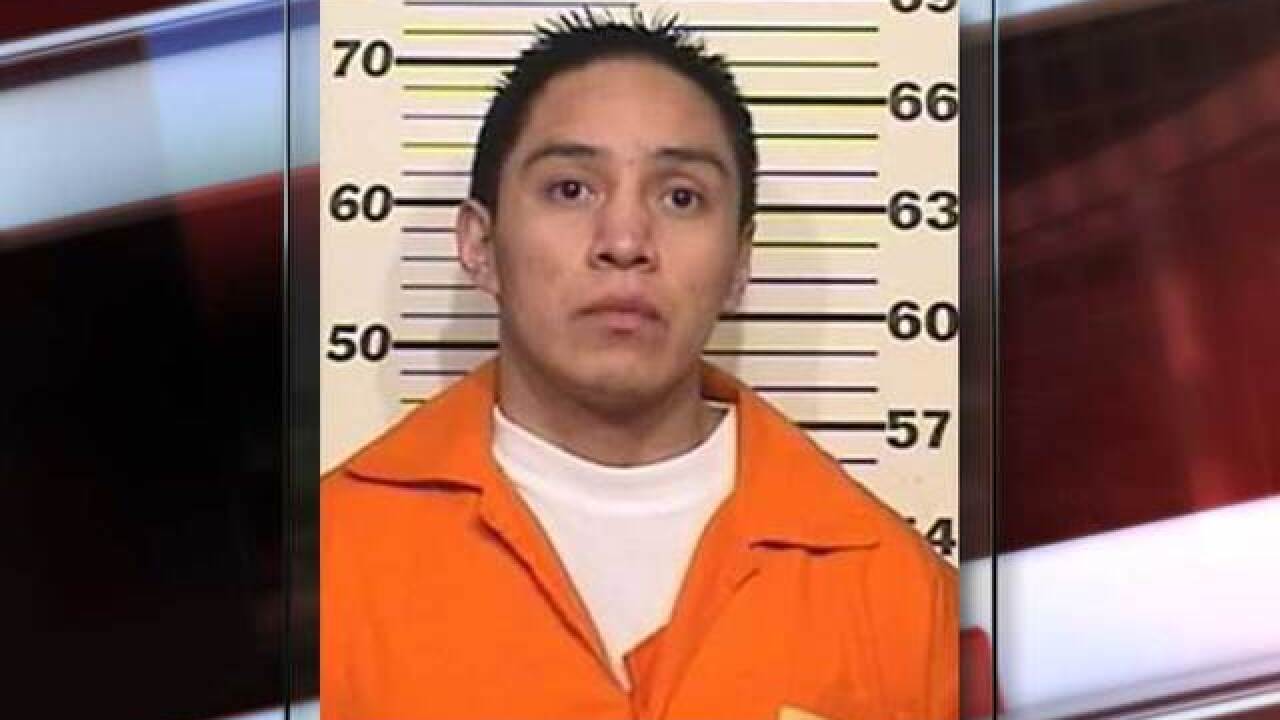 A man who disappeared while tubing on the Arkansas River is believed to be safe, but on the run from police.

Styron Smith, 31, was allegedly thrown from his tube Saturday afternoon, prompting a river search near Canon City, according to KRDO-TV .

However, Smith's family called authorities Sunday morning to say they found his clothes and believe he got out of the river and is okay, the TV station reported.

The sheriff’s office believes Smith may be avoiding deputies because he’s wanted on a warrant for a parole violation, according to the Denver Post .