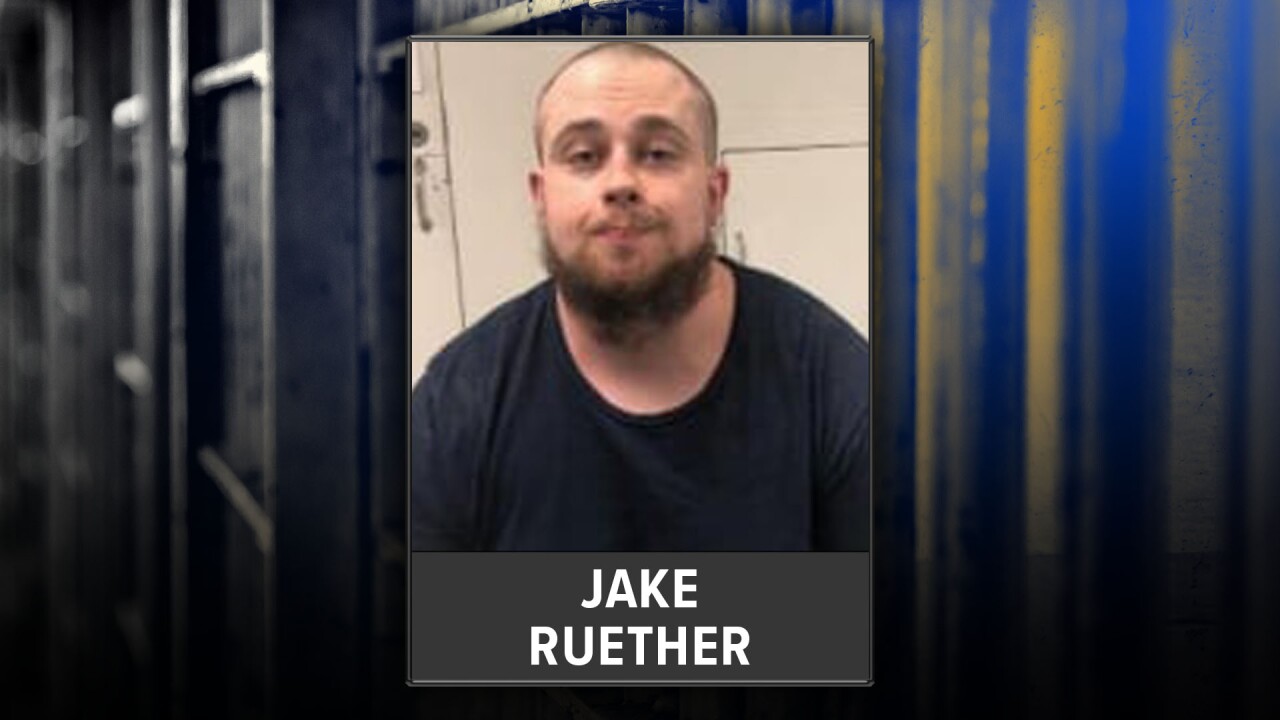 PRESCOTT, Ariz. (AP) — Authorities say a former Prescott-area man suspected of calling in a bomb threat in July has been arrested in Colorado.

They say the charges stem from threatening calls Ruether allegedly made to the Prescott dispatch center on July 26 along with other government buildings.

Authorities say someone called the Yavapai County Sheriff’s Office Dispatch Center and said “there is a bomb in the building” and hung up. Investigators eventually linked the call to Ruether.

Authorities say Ruether was found at a house in Colorado on Wednesday and taken into custody.