Hiker from Parker dies in fall on 14er -- Crestone Needle 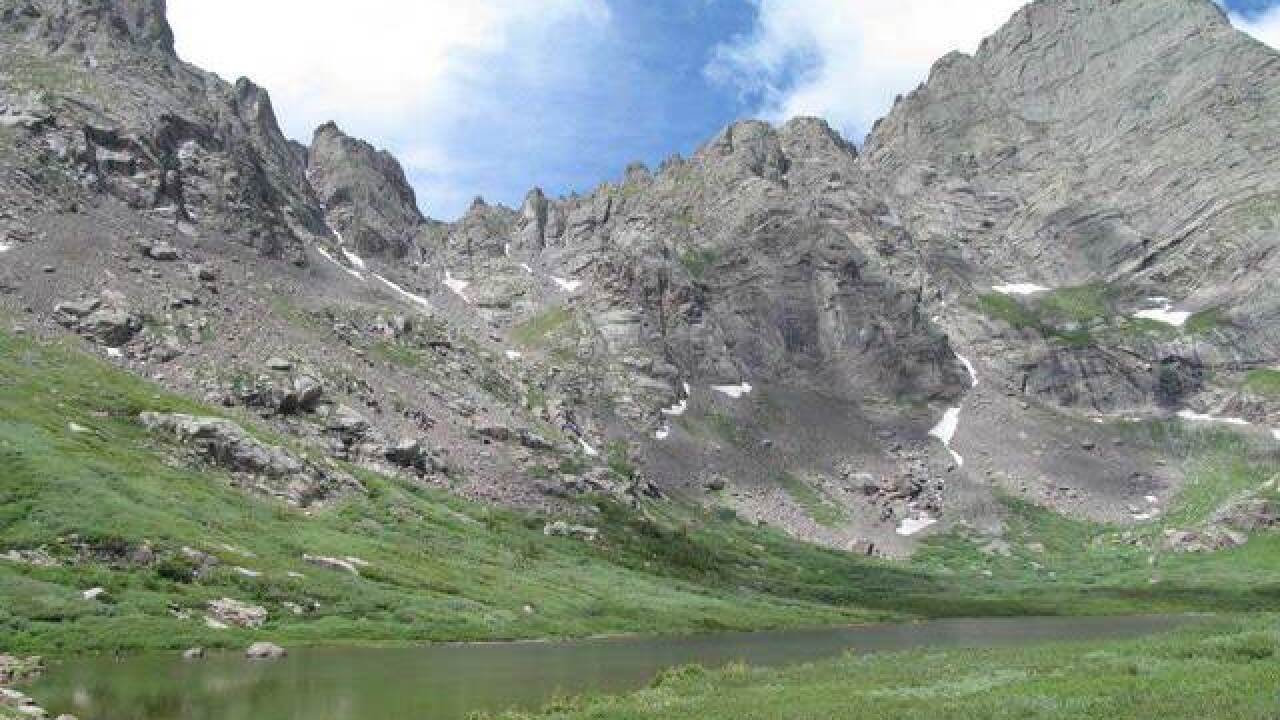 CUSTER COUNTY -- A hiker from Parker died this week in a fall on a 14er.

The hiker, a 55-year-old man whose name has not yet been released, was hiking Crestone Needle in the Sangre de Cristos Mountains in Southern Colorado when he fell after descending off-route, according to Custer County Search and Rescue.

The man had been hiking with two other people.

One member of the group turned around before the accident "when he felt the conditions exceeded his ability" and he became disoriented, officials said. Search and rescue found the man and rescued him.

The second member was with the Parker man when the fall happened. That hiker called 911 for help.

According to SummitPost.org, Crestone Needle is considered one of the hardest 14ers to climb because even its easiest route can be challenging for the novice peakbagger. A 14er is a peak over 14,000-feet high.