How you can help victims of Colorado's wildfires
NewsState News 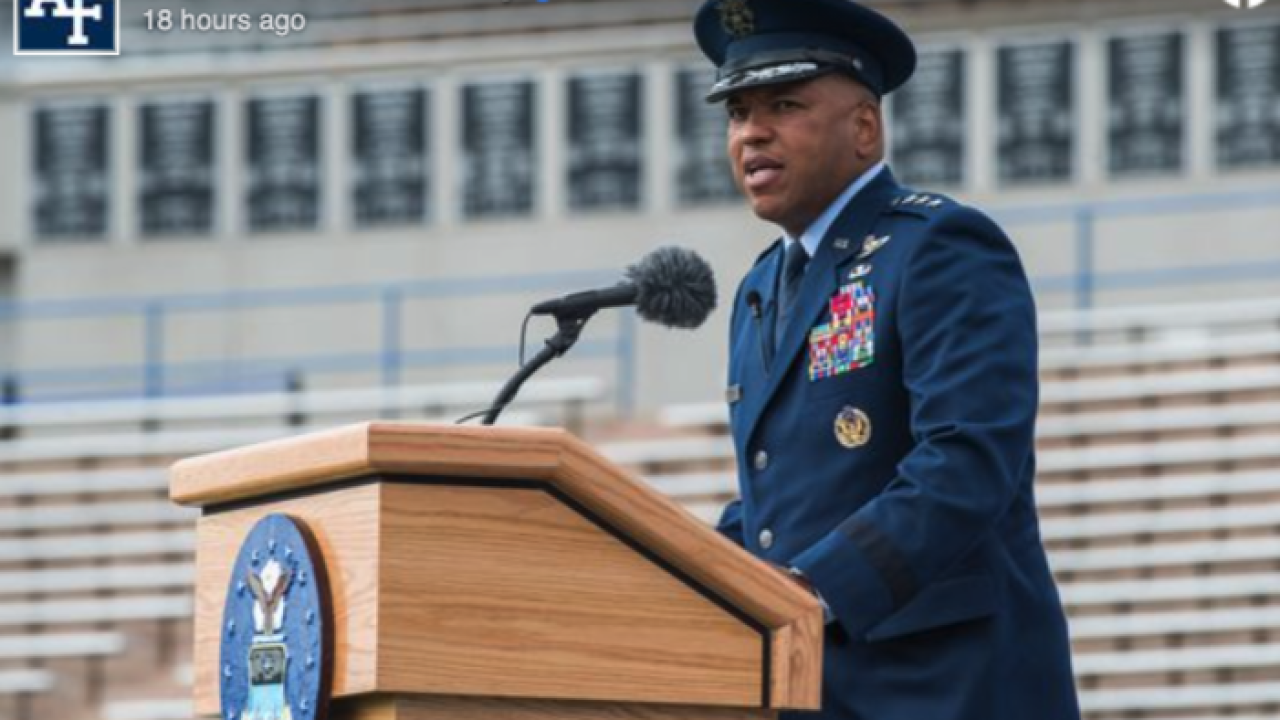 COLORADO SPRINGS, Colo. (AP) — The U.S. Air Force Academy has installed a new superintendent who will be the first Black officer to lead the military institution.

The Gazette reports Lt. Gen. Richard Clark also became the first former commandant of cadets to return to the top position at the academy near Colorado Springs.

Clark accepted the post Wednesday during a ceremony inside Falcon Stadium.

Clark becomes the first Black superintendent in the school’s 66-year history following a position at the Pentagon, where he oversaw the Air Force’s nuclear weapons program.

Clark led military training as the academy's cadet commandant from 2010 to 2012.