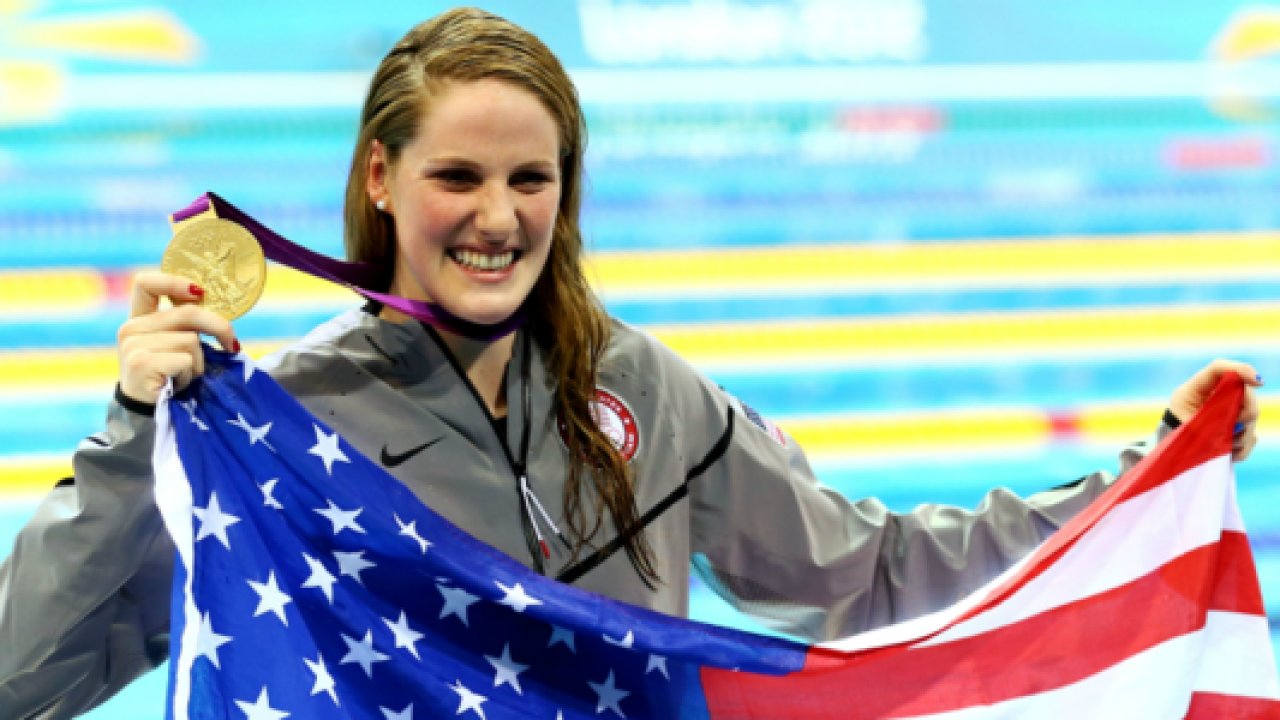 The Colorado native became the first woman to win four gold medals in a single Olympics in any sport at the 2012 London Games. She won a gold medal as part of a relay team in 2016 in Rio de Janeiro.

Johnson has competed in U.S. Olympic trials and won an NCAA championship with the University of Texas.