Father seeks custody of children who went to Oregon standoff 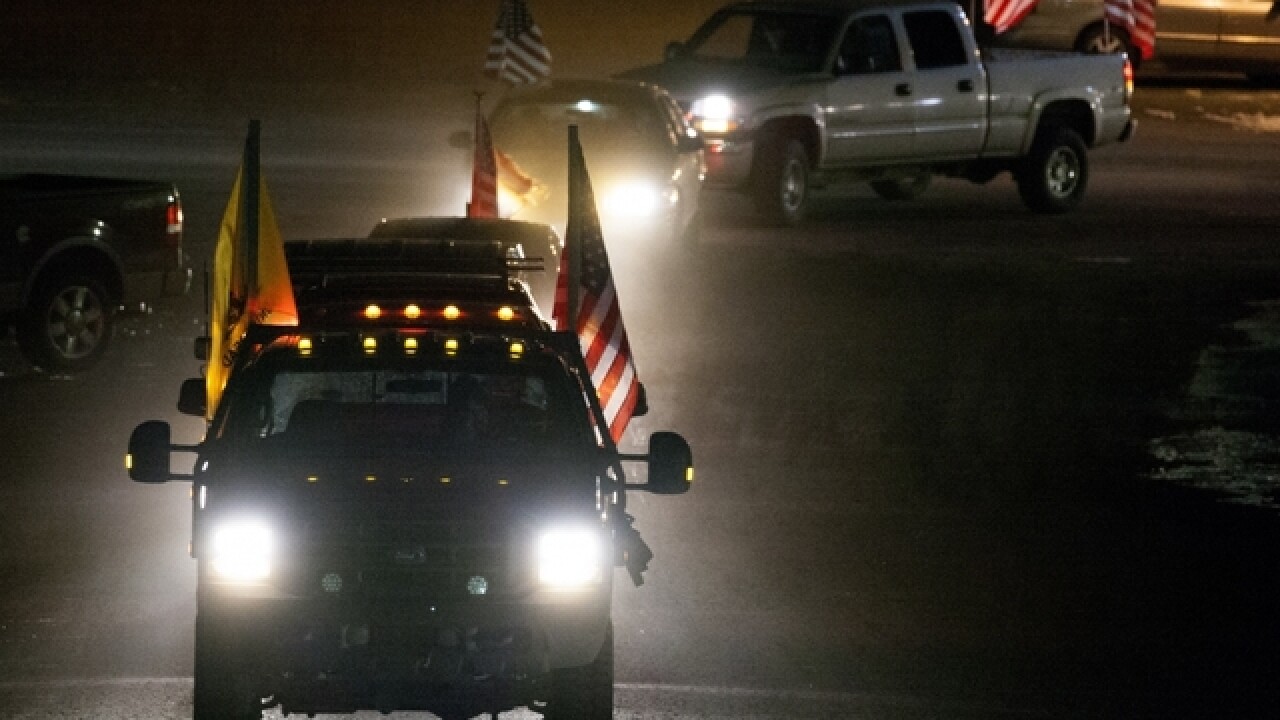 TOPEKA, Kan. -- A Colorado man is seeking custody of seven children whose mother took them to sing for the Oregon wildlife refuge occupiers and is accused of abusing them.

Tim Sharp said after a Monday court hearing that he's hopeful that the children will soon be living with him in Colorado, The Kansas City Star reports.

In April, several of the Sharp children left the family’s home in Auburn, Kan., and sought help from authorities, alleging abuse by their mother. The children said their siblings would scream in pain and described how their mother would say she was trying to “beat the fire” out of them.

Their mother, Odalis Sharp, has described the abuse allegations as trumped up. She has 10 children, but several are over 18.

One of the older children, 19-year-old daughter Victoria Sharp, is supporting her father's custody efforts. She was riding with Nevada rancher LaVoy Finicum and three of the other militants when Finicum was shot and killed by Oregon state police.

She says she wants her siblings to "start a happy life again."