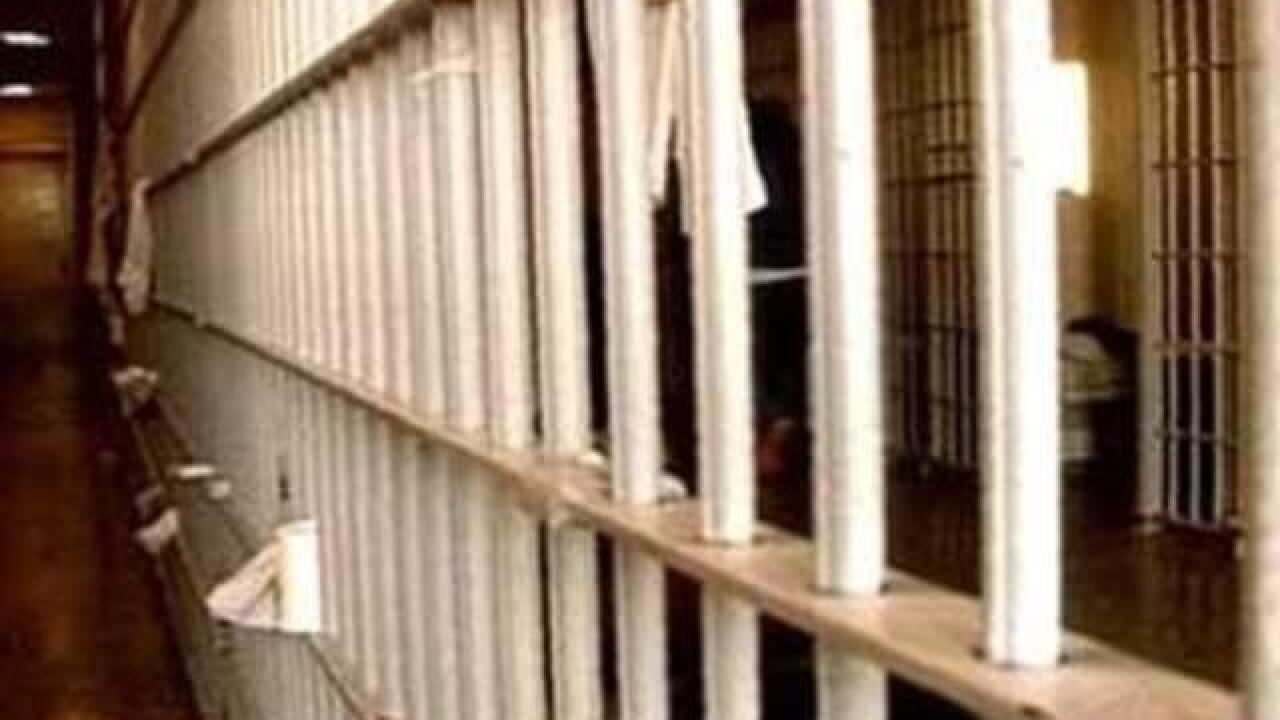 A former correctional officer with the Colorado Department of Corrections has pleaded guilty to attempting to sexually assault inmates.

Prosecutors say Smith harassed and intimidated offenders at the Arrowhead Correctional Center, where he had been employed for 10 years. They say he touched them and asked to see their genitalia.