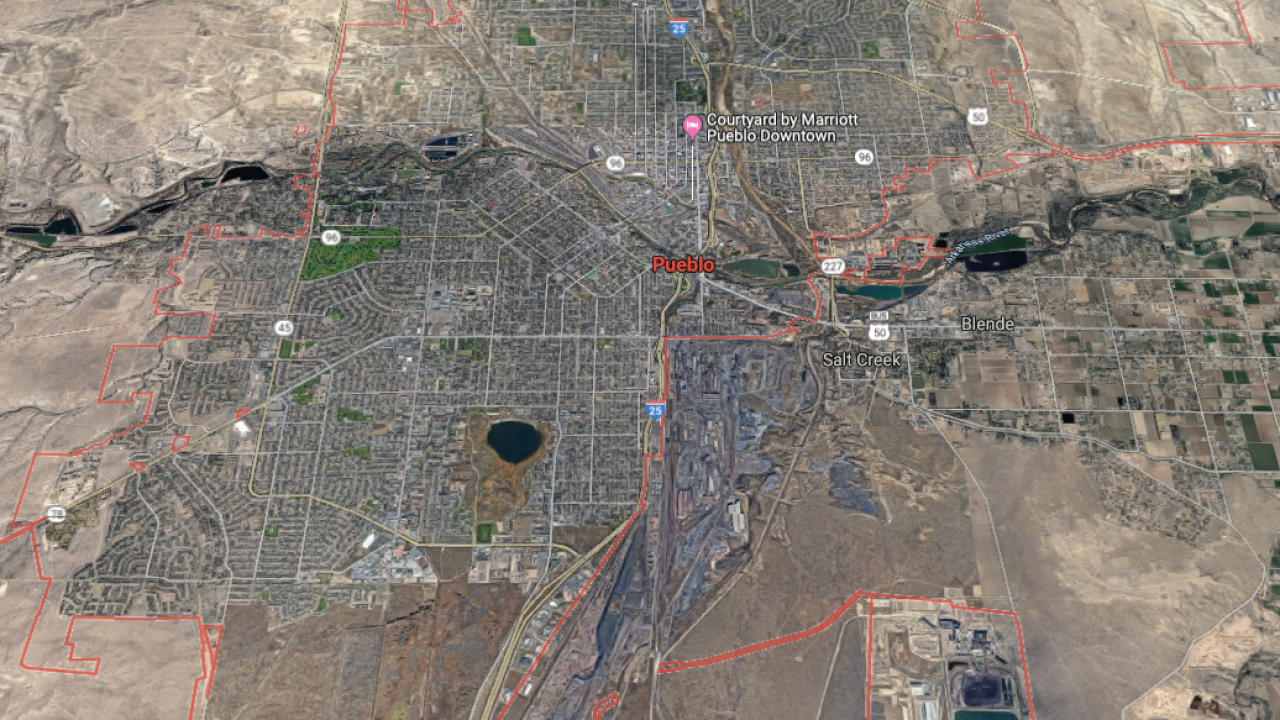 IndieDwell announced Monday that it will spend $13 million to convert an existing warehouse in Pueblo into a factory that will employ up to 200 workers at full capacity.

The company, which also has a factory in Boise, Idaho, announced plans to expand in September after raising $5.5 million in an initial round of financing. The Pueblo Chieftain reports it makes homes in three sizes ranging from 320 square feet (30 square meters) to 960 square feet (89 square meters).

Pueblo plans to give the company about $1.7 million from its economic development fund because of the jobs it will create. City councilors are scheduled to vote on that Nov. 11.

Information from: The Pueblo Chieftain, http://www.chieftain.com