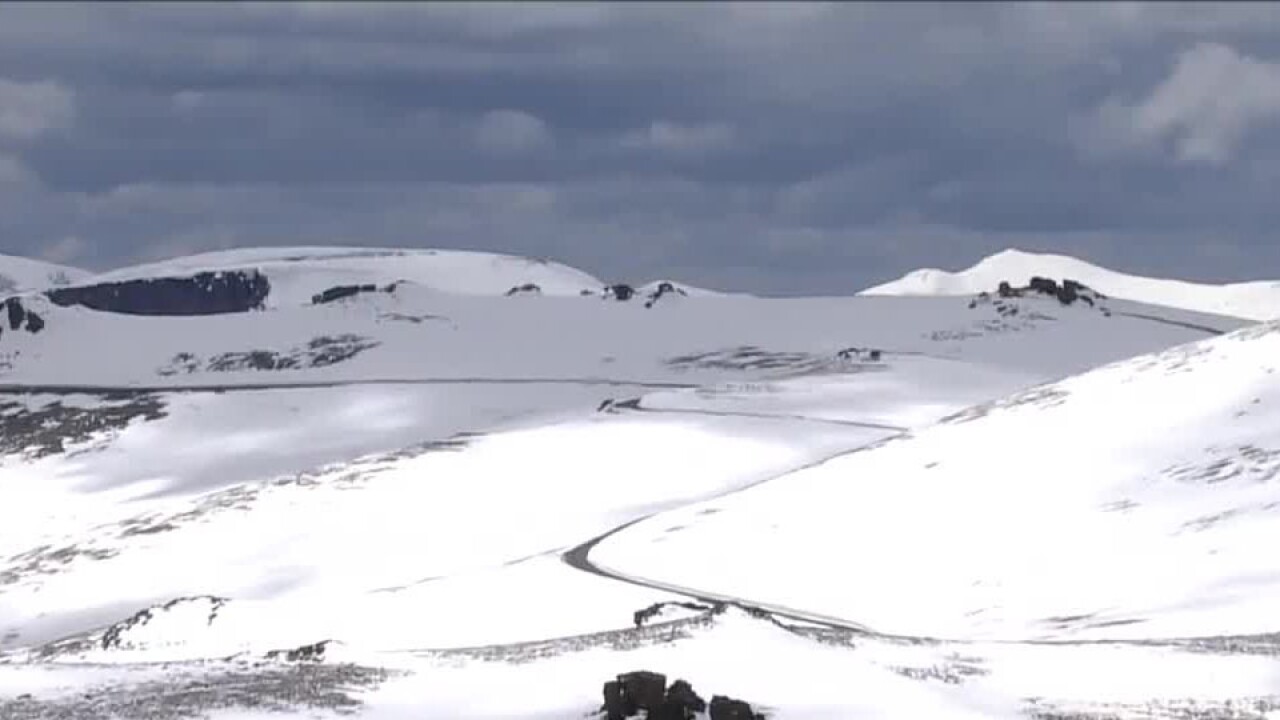 A Colorado man accused of holding three strangers at gunpoint on Independence Pass near Aspen has pleaded guilty to menacing and attempted kidnapping.

He is scheduled to be sentenced Feb. 3. Prosecutors say he held the men at gunpoint in July 2016, forced them to remove their shirts and repeatedly threatened to kill them as he fired guns at birds he said were drones.

The men were able to escape.