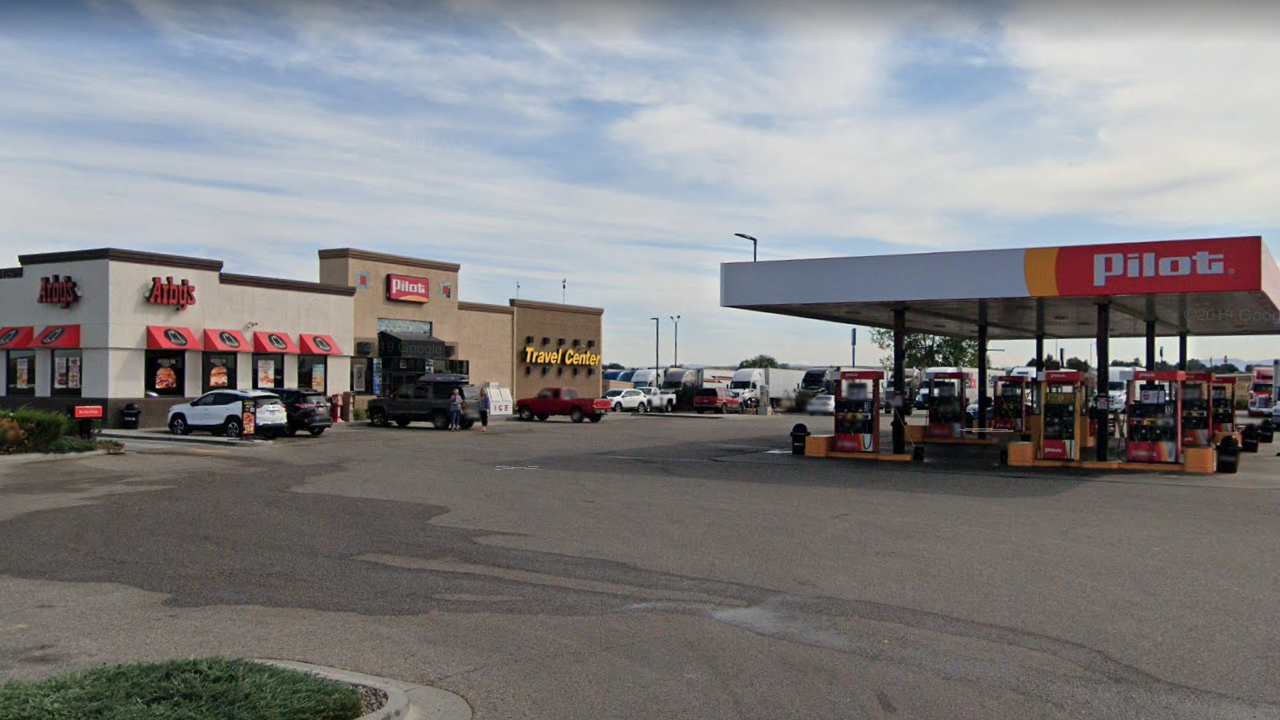 ONTARIO, Oregon — A Colorado man has been charged with a hate crime after allegedly stabbing a Black man in a fast food restaurant in Oregon, and telling an employee he did it because "I don't like Black people."

A federal grand jury in Portland returned a one-count indictment charging Colorado resident Nolan Levi Strauss, 26, with a hate crime involving an attempt to kill, according to an announcement Thursday by the Assistant Attorney General Eric Dreiband of the Justice Department's Civil Rights Division and U.S. Attorney Billy J. Williams of the District of Oregon.

According to the indictment, on the morning of Dec. 21, 2019, a 48-year-old Black man walked into an Arby's restaurant in Ontario, Oregon, located inside the Pilot Travel Center, so he could provide final documentation for his job application. While waiting for the manager, he sat down in the lobby of the restaurant.

Without warning, Strauss, who was also in the lobby, approached the man from behind and stabbed him in the neck, according to the indictment. After a struggle, the man was able to free himself. Store employees grabbed ahold of Strauss.

A store employee asked why Strauss attacked the man. He replied he did so because the man “was Black, and I don’t like Black people," according to the indictment.

The injured man had two lacerations to his neck and was light-flighted to Boise, Idaho for emergency surgery.

Strauss will make his first appearance in federal court on Oct. 19. If convicted, he faces a maximum sentence of life in prison.