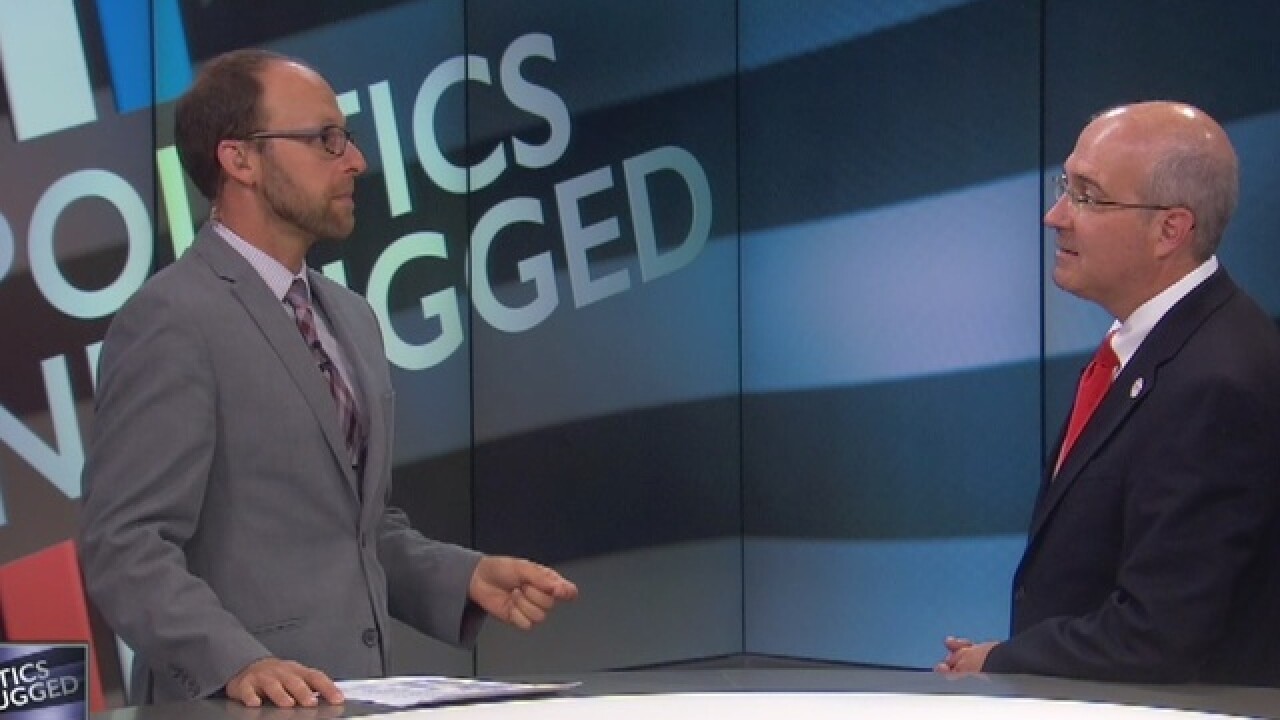 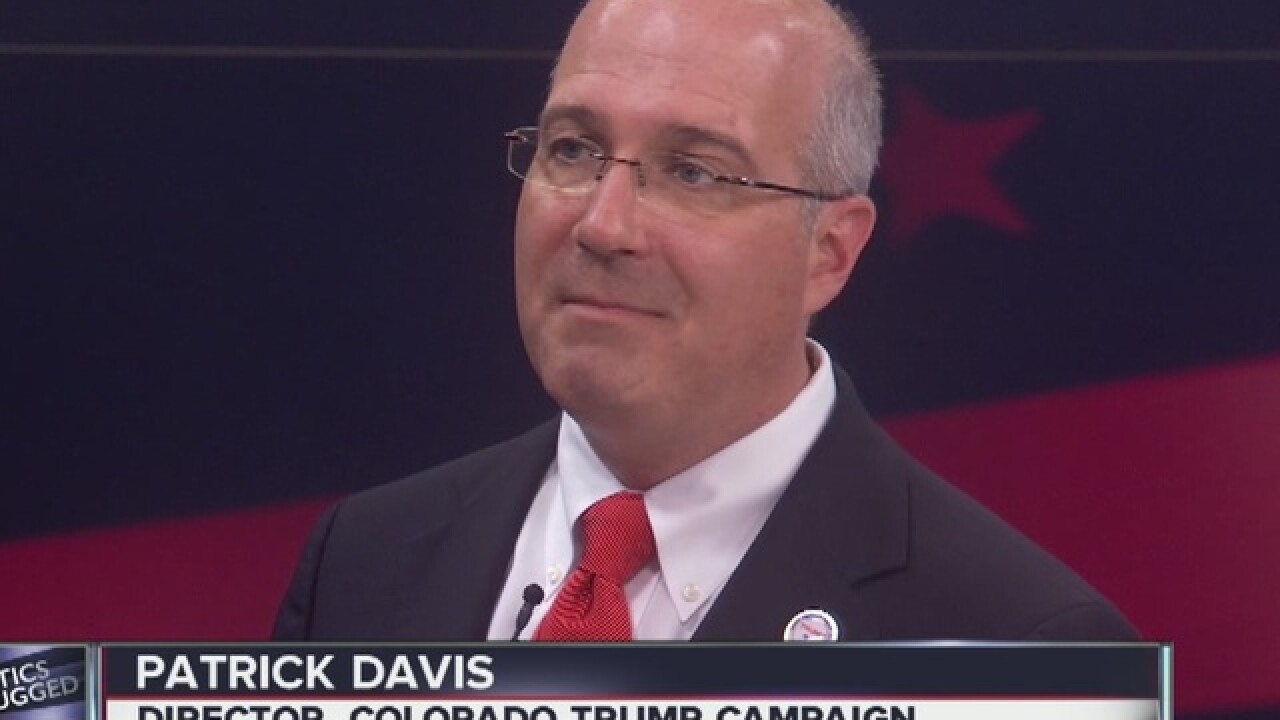 DENVER -- The head of Trump's Colorado campaign office says voters can expect to see a lot of the republican candidate, his family members and other surrogates in the weeks leading up to November election.

Patrick Davis has been heading up Trump's campaign in Colorado since June.

On this week's Politics Unplugged, host Marshall Zelinger asked Davis about Trump's ditched plans to talk about immigration in Colorado this week. Davis blames a change in scheduling priorities on changes in management at top of the campaign.

"I think that's what you saw happen this week, they were reassessing the strategy and moving the candidate around in different places," Davis said.

Davis says it's unclear if that speech, if it ever happens, will take place here in Colorado.