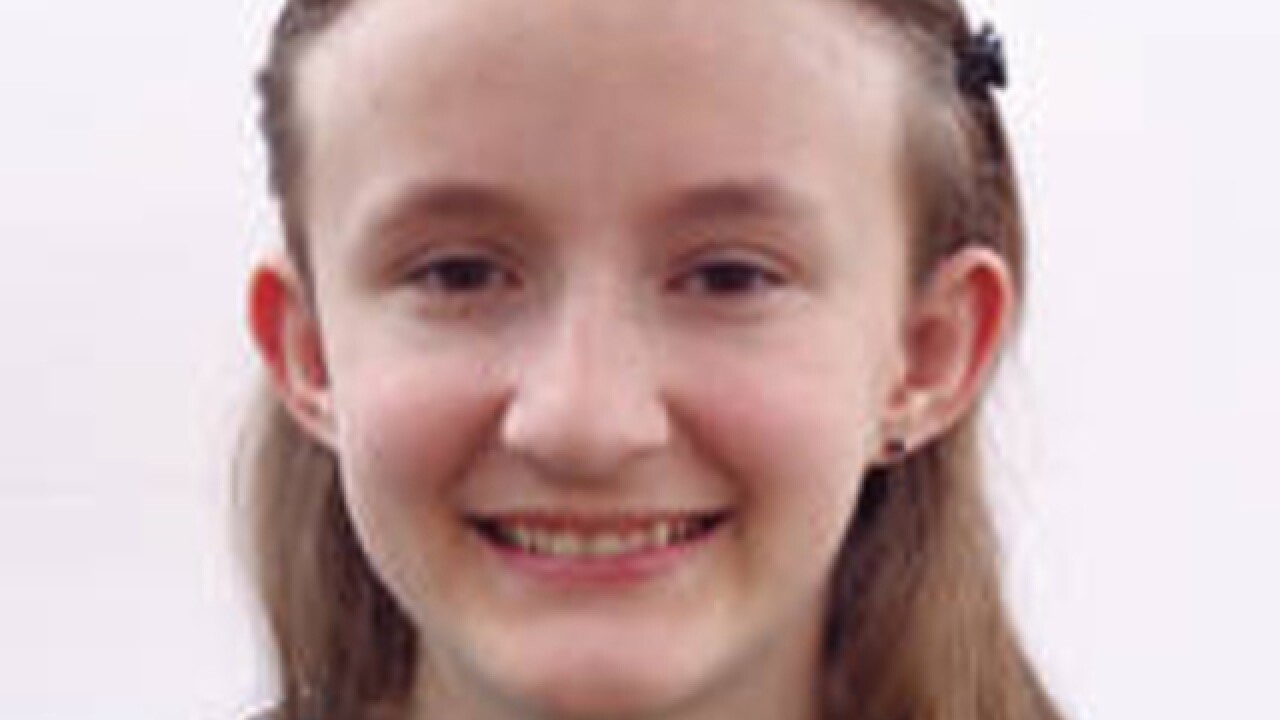 It’s not every day you have a crew from ESPN following you around, but that’s what happens when you’re one of the country’s top spellers.

“Getting interviewed is fun, but it's also kinda scary,” said Sylvie Lamontagne, a 13-year-old eighth grader from Creighton Middle School in Lakewood.

Sylvie is back in DC for the Scripps National Spelling Bee for the second straight year and is hoping to make it further than she did in 2015.

“I was second up in that round and the person before me got the word Bouillabaisse which I knew, I knew that word really well and I would have gotten it right,” Sylvie said.

Even breaking out a dictionary now and then.

“Occasionally if I'm like taking a break from spelling, I'll go to the dictionary and write down a few words that I haven't seen before,” she told Denver7’s Nicole Brady.

This is the last year the two-time Colorado Spelling Bee champion can compete at the Scripps National Spelling Bee.  She’s hoping for big things.

“Obviously I want to win, but there's no guarantee.”

Colorado has two spellers in this year's Bee -- Sylvie and Cameron Keith. The Scripps National Bee starts Tuesday morning when all of the spellers take the preliminaries test.

Scripps is the parent company of Denver7, KMGH-TV & TheDenverChannel.com in Denver.