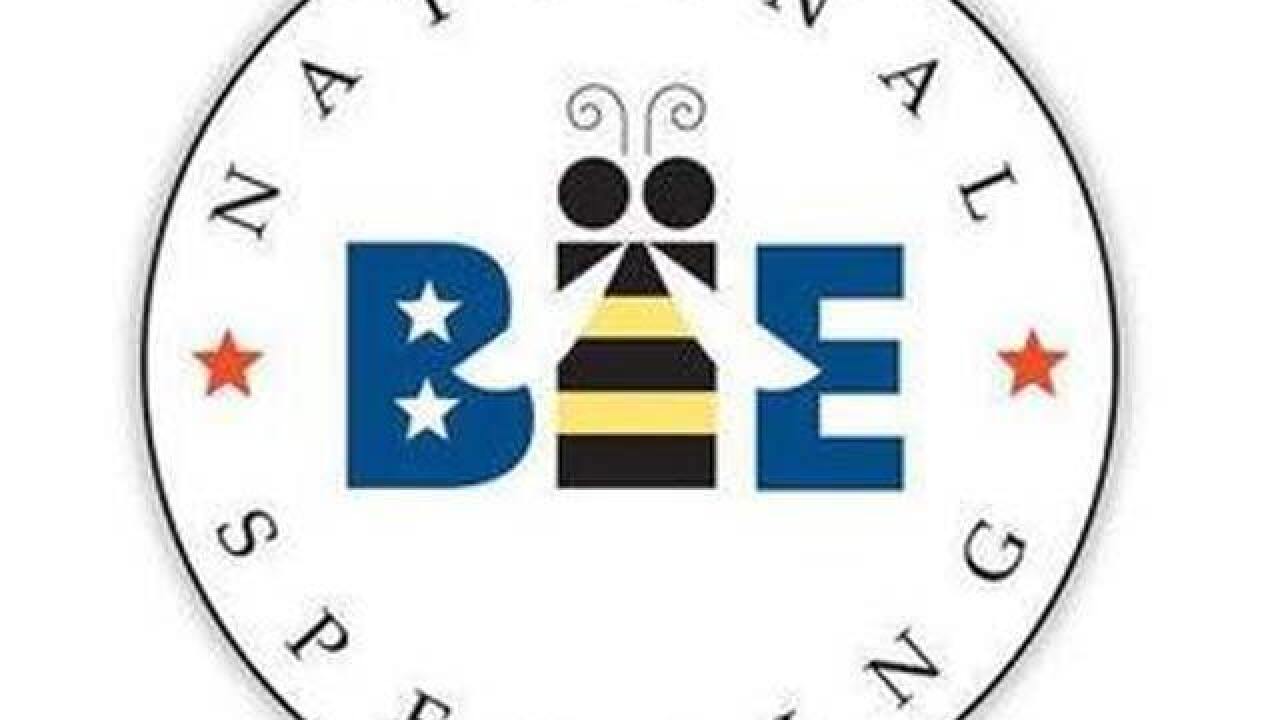 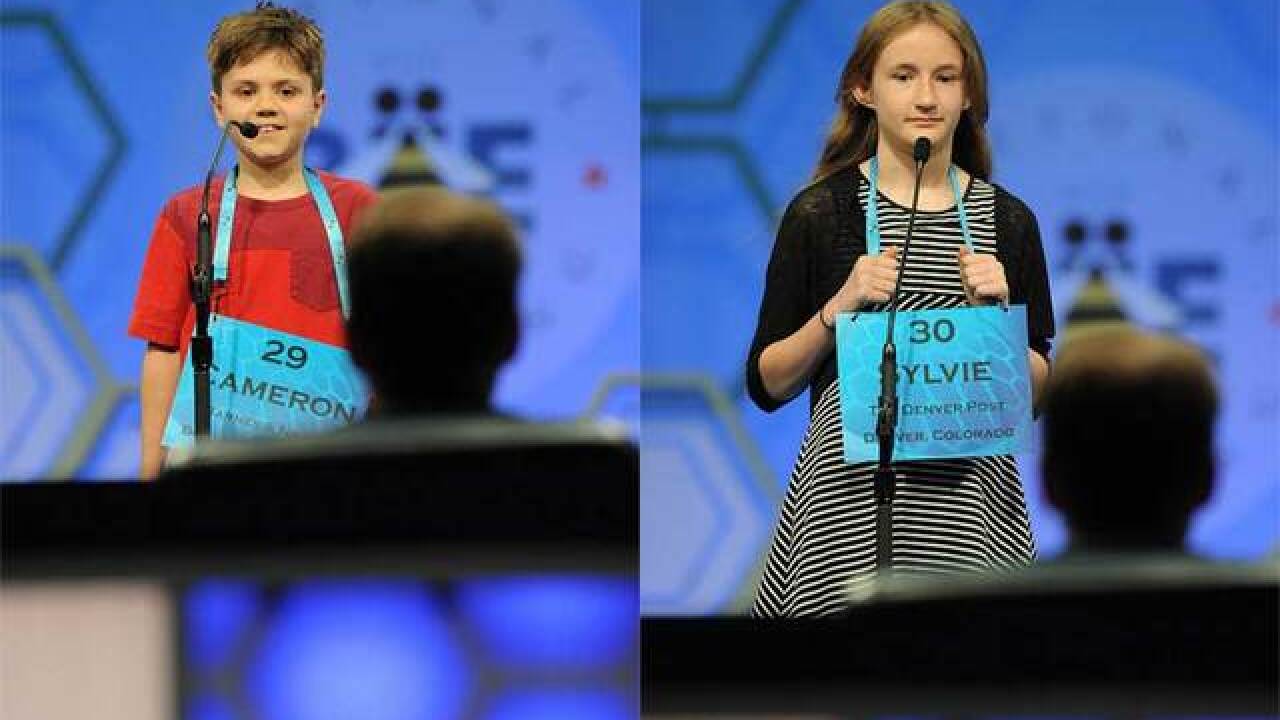 Colorado's two competitors spelled their first and second words correctly in round two at the Scripps National Bee on Wednesday and will advance to the finals, which will be held Thursday.

Cameron Keith, of Boulder, spelled parquetry and cameist correctly. He is speller No. 29.

Sylvie Lamontagne, of Lakewood, spelled moraine and aromatherapy correctly. She is speller No. 30.

Officials announced that Keith and Lamontagne were among the finalists on Twitter Wednesday afternoon.

The finals start at 8 a.m. MT on Thursday on ESPN2.

The Spelling Bee started Tuesday with a round one -- a computerized spelling test. The competitors took to the stage for the first time Wednesday for round two.

Cameron and Sylvie both competed last year. Cameron was knocked out before the semifinals. Sylvie made it to the top 10 .

Cameron is 10 years old . He's a fourth grader at Boulder's Friends' School. Sylvie is 13 years old and an eighth grader from Creighton Middle School in Lakewood.

Scripps is the parent company of Denver7, KMGH-TV & TheDenverChannel.com in Denver.