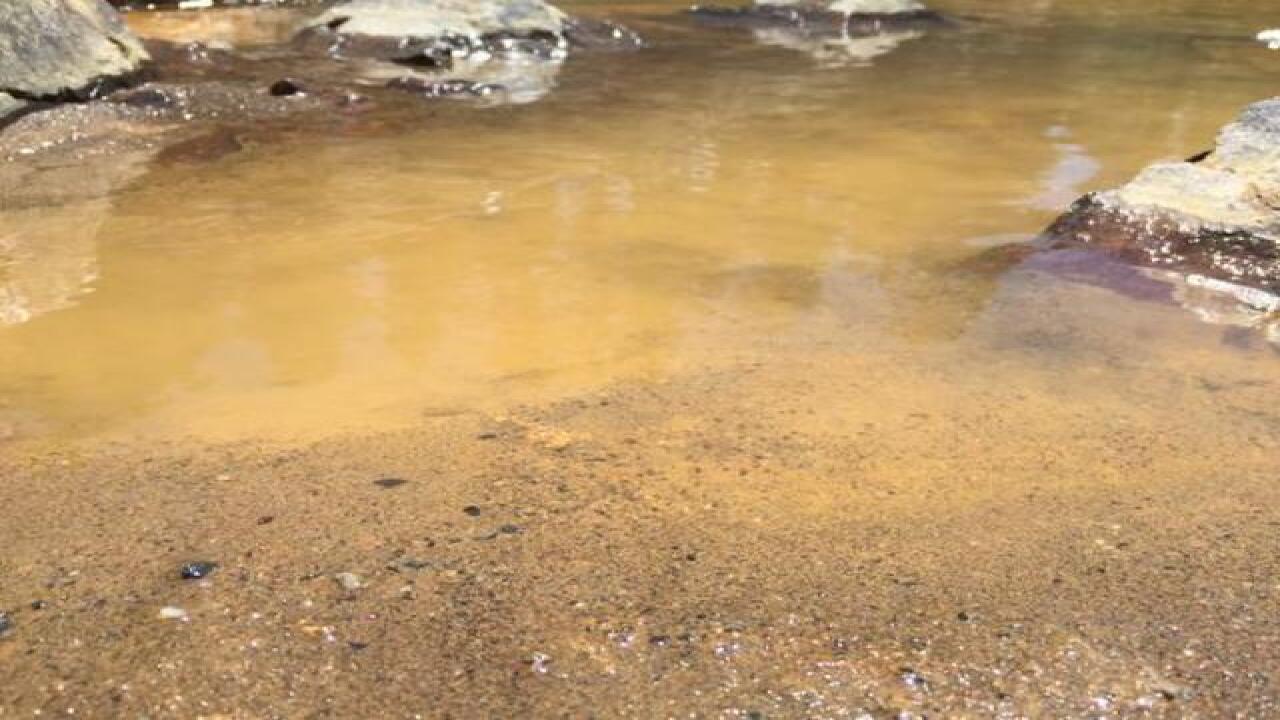 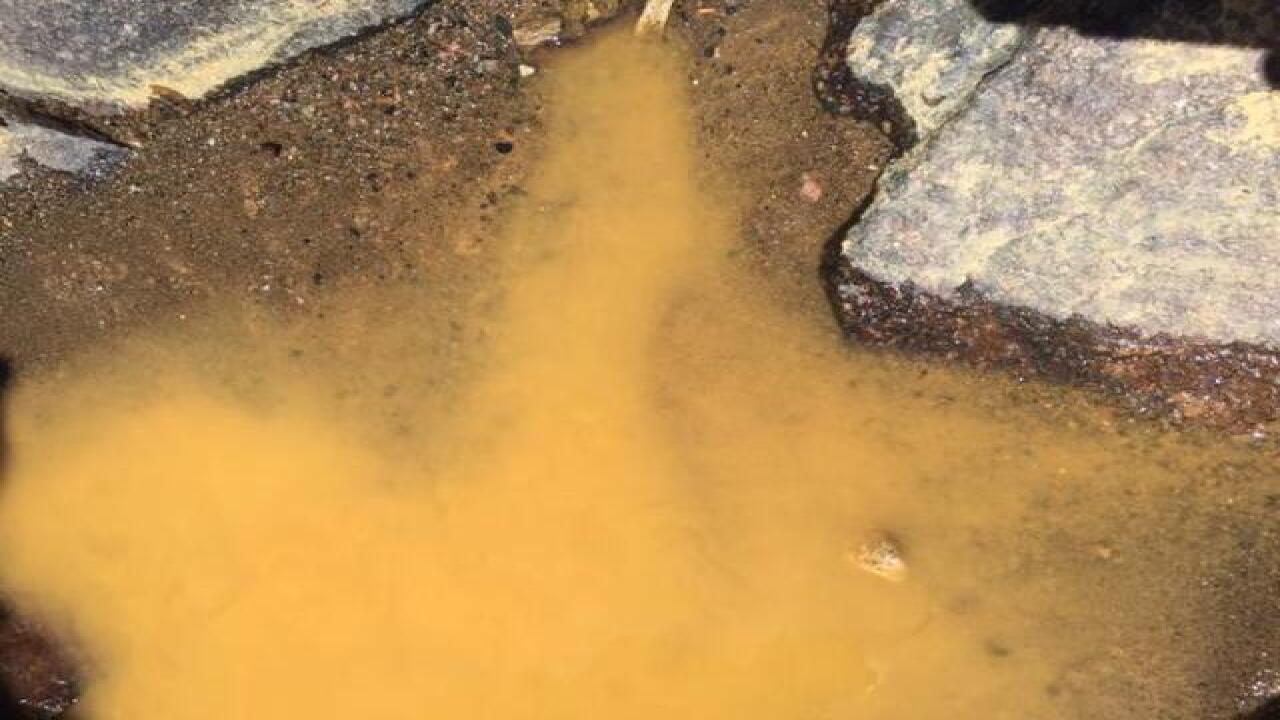 The Republican leader of a congressional panel investigating a 3-million-gallon spill of toxic wastewater from an inactive Colorado gold mine says the mine was purposely breached by a government cleanup team.

Tuesday's assertion by House Natural Resources Committee Chairman Rep. Rob Bishop appears to contradict claims by the Obama administration that the cleanup team was doing only preparatory work at the site.

Bishop cited an email in which an Interior Department official said the spill occurred while the cleanup team was removing a "plug" blocking the mine's entrance and holding back the wastewater.

Interior Secretary Sally Jewell said in response she stands by her earlier statements that the spill was an accident.

An Interior Department probe said a cleanup crew rushed its work and failed to consider the complex engineering involved, triggering the very blowout it hoped to avoid.

It concluded that the spill would have been avoided had the EPA team checked on water levels before digging into the mine.

Documents and photos released by the Environment Protection Agency (EPA) in late August showed how a small leak at the Gold King Mine exploded into a massive spill in a matter of minutes.

A private contractor was trying to pipe contaminated water from the Gold King Mine to a nearby water treatment system when the spill occurred on Aug. 5.

Crews were using heavy equipment to remove loose dirt above the entrance of the collapsed mine on the morning of the spill, the documents show.

According to a detailed timeline from the EPA, at 10:51 a.m. "a small leak was observed approximately 15 to 20 feet above the anticipated elevation of the floor of the wall."

Within three minutes, at 10:54 a.m., "the hole begun to enlarge and water was pouring out."

Four minutes later at 10:58 a.m., the timeline stated "the hole had expanded significantly" and the "access road had begun to wash away" as three million gallons of mine waste poured out.

A vehicle belonging to the crew members was caught in the yellow-orange mine sludge, the documents showed.

As the spill was happening, it took the contractor more than an hour to notify anyone downstream including the EPA.

Crews were able to evacuate the mine site in time but said in an email to the EPA that there was no cell or satellite service. They had to use two-way radios to reach nearby crews. Those crews then got in touch with the state who made the proper notifications.

At about 2:00 p.m., the report stated the "flow steadily declined" and crews were able to reconstruct the road.

The EPA has said it did not have an emergency plan in place in case of a blowout, which may have played a role in why it took so long for crews to notify the state.

Lawmakers have had several hearings since the spill. On Sept. 16, EPA Chief Gina McCarthy defended the EPA's actions, but took responsibility for the Aug. 5 spill.

"This was a tragic and unfortunate incident and EPA has taken responsibility to ensure that we clean it up appropriately," said McCarthy.

Cleanup at the Gold King Mine could end up costing taxpayers more than a billion dollars.